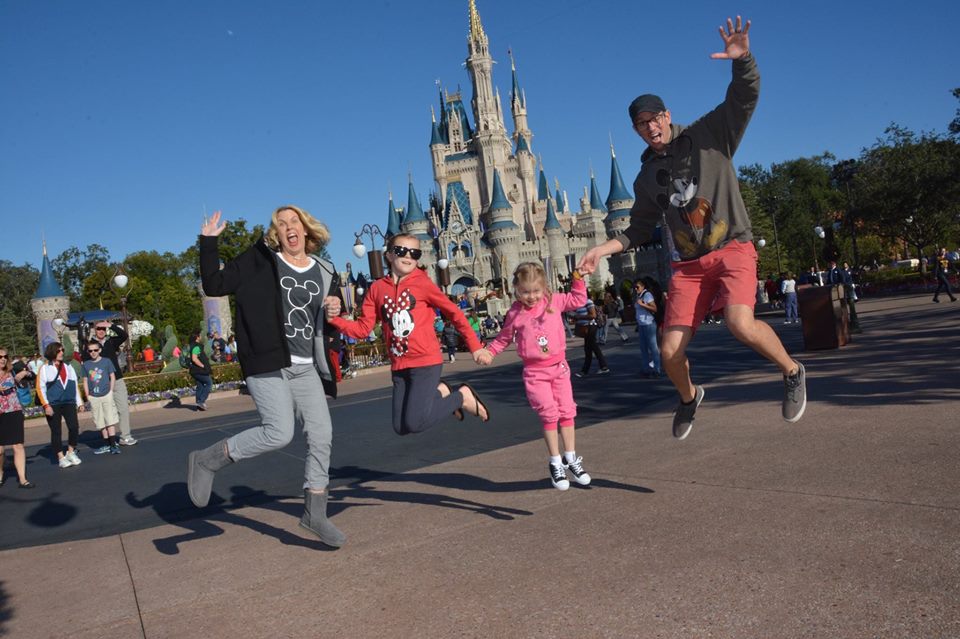 My love for Disney runs deep. The first time I ever met Mickey Mouse, I was five years old. I grew up in Los Angeles and Disneyland was about 30 minutes away. My parents took my brother and me to Disneyland for the first time and it was everything! We went with my parents and grandparents (who also lived with us) and my mom said we LOVED it! So Disneyland became a part of our childhood. We would do weekend trips and sometimes even stay at the Disneyland Hotel. These are some of my most favorite memories with my sweet Daddy who is no longer with us! 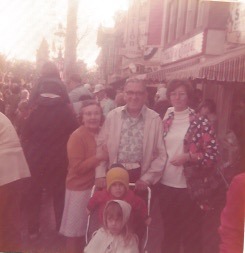 My love for going to Disney continued on in to adulthood. My High School senior graduation trip was to Disneyland for “Grad Night” and we went all of the time with groups of friends. It was the fun thing to do in our 20’s. lol Then at my first radio station, I was part of a syndicated radio show that broadcast live from Disneyland every Sunday night so yep, we were at Disneyland pretty much every weekend! My roommates and I even took a trip to Walt Disney World Resort in Florida, to see the “other Disneyland” as we called it. Who knew at that time, I would end up moving 30 minutes away from Walt Disney World.

When I was living in Atlanta and our oldest daughter turned four, we took her to Walt Disney World for the first time with my parents and it was AWESOME! So many fun memories for her with her grandparents. Thus started the tradition that my own parents began, vacations to Walt Disney World. We even took our youngest daughter when she was two MONTHS old! No kidding! Since then, we’ve also thrown in two trips to Disneyland Paris, a trip to Aulani, A Disney Resort & Spa in Hawaii and even a few Disney Line cruises. We became a traveling Disney family. 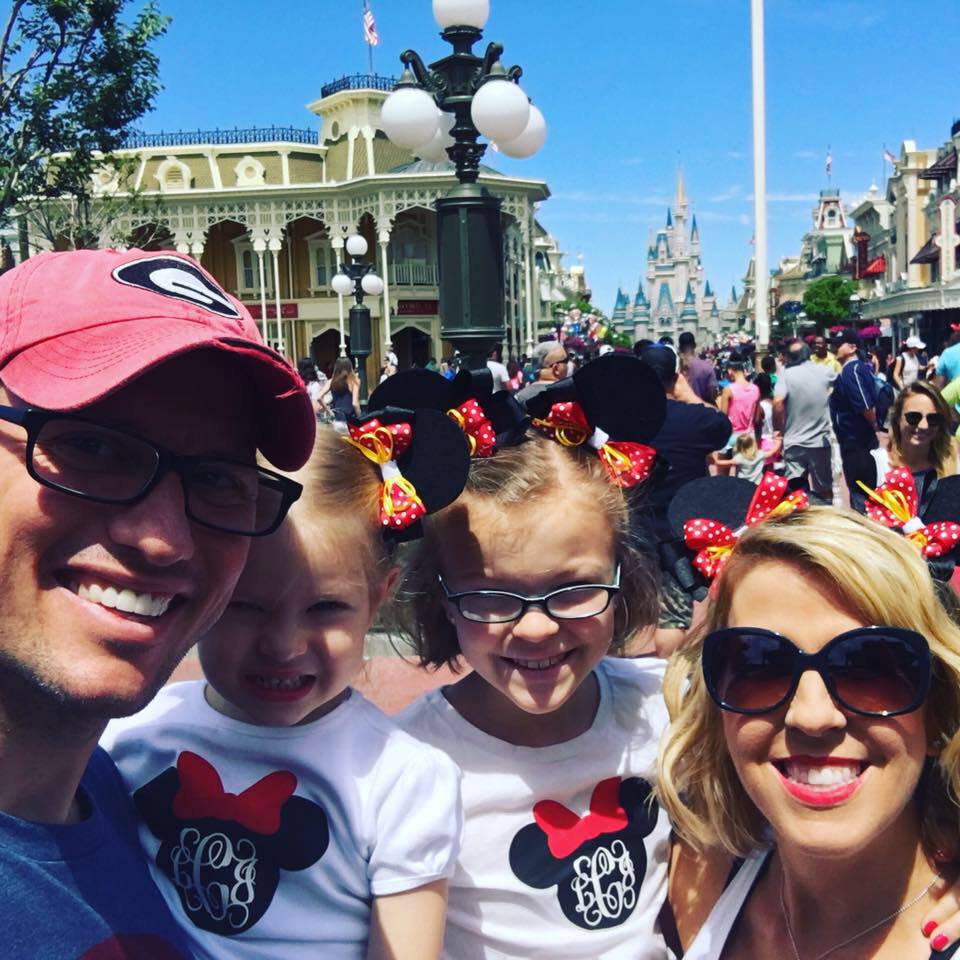 But we never took the plunge and became Annual Pass holders to Walt Disney World. Why? We were committing to other vacations so it was kind of an either-or for us. We couldn’t afford to do both. Then at the end of 2015 we were discussing our family vacation plans for 2016. We are always of the mindset…experiences not things, so we decided to commit ALL of 2016 to ONLY going on vacations TO Walt Disney World. But we had to make it financially worth it. Meaning if we were gonna slap some Annual Passes on the ol’ credit card, then we were gonna get our money’s worth from the Mouse. So we headed to the happiest place on earth every time our daughters were off school. We continually got the “you’re going to Disney AGAIN?!” question but we didn’t care. We were committed! But going back n’ forth to Walt Disney World for a year could be really expensive! So this meant really working with a Travel Agent friend to find the best budget-friendly deals on property and off. We also agreed there would be no souvenir buying and that we would bring as much of our own food as possible. So we packed snacks, water bottles, sandwiches, etc and ate in our room as much as we could. Of course we did treat ourselves to the occasional Mickey ice cream bar or Mickey pretzel because…duh, Mickey pretzels!

After we moved to Orlando in 2017, we continued with Walt Disney World Annual Passes and now go every chance we can. We pack snacks, sandwiches and bring water bottles to re-fill with free water. There is nothing like a picnic on the hub grass! When we did the math, we figured out that going to Walt Disney World three times would pay for the Annual Passes so we went six times! We celebrated my Momma Jane’s Birthday there, were able to meet up with FOUR different families over the course of those six trips, did Mickey’s Not So Scary Halloween Party (extra splurge-thanks Mom) and visited during Christmas (twice). The Walt Disney World annual passes also gave us free parking at all four parks, discounts at restaurants and stores, some really wonderful pictures with Disney Memory Maker and the best thing the annual passes gave us? Amazing family memories and that’s what life is ALL about.

For us, Walt Disney World annual passes were worth every single penny! Will we do it again next year? Absolutely! Kids, parents, and grandparents together…that’s some serious multi-generational memory making and we love it!

Red, White and Bull: New Red Bull Cocktails at The Edison in Disney Springs This Month

5 Tributes to the USA You Can Find at Disneyland Paris

Fan-Created #DisneyMagicMoments Bring the Spirit of Disney Parks to Homes