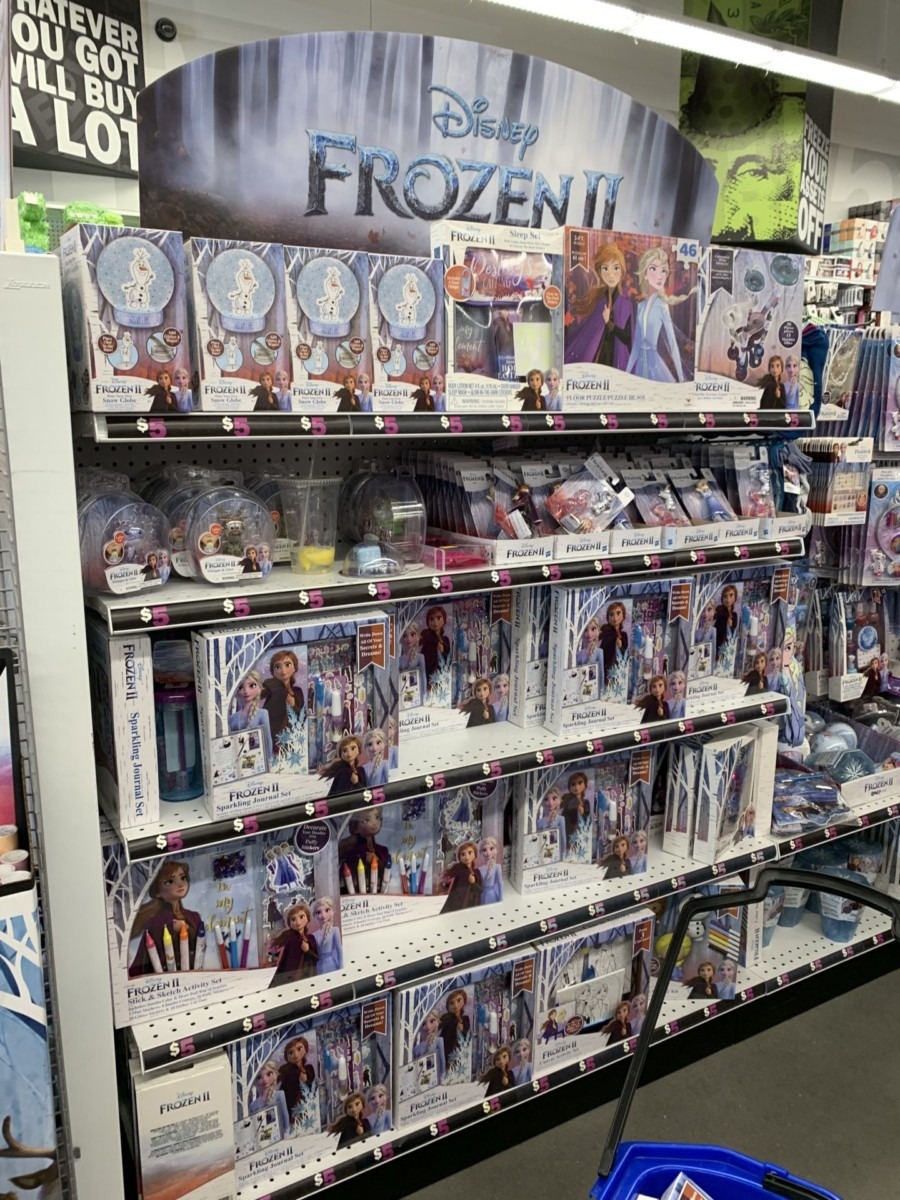 Disney’s Frozen 2 will be in theaters next month. Frozen fans from everywhere are eagerly awaiting the second installment to the popular first film. As with any new Disney movie of course is new merchandise. Even though the movie isn’t out yet, I’m starting to see Frozen 2 goodies in stores. So far, one of my favorite stores, Five Below, has one of the best selections of new Frozen merch. Take a look! 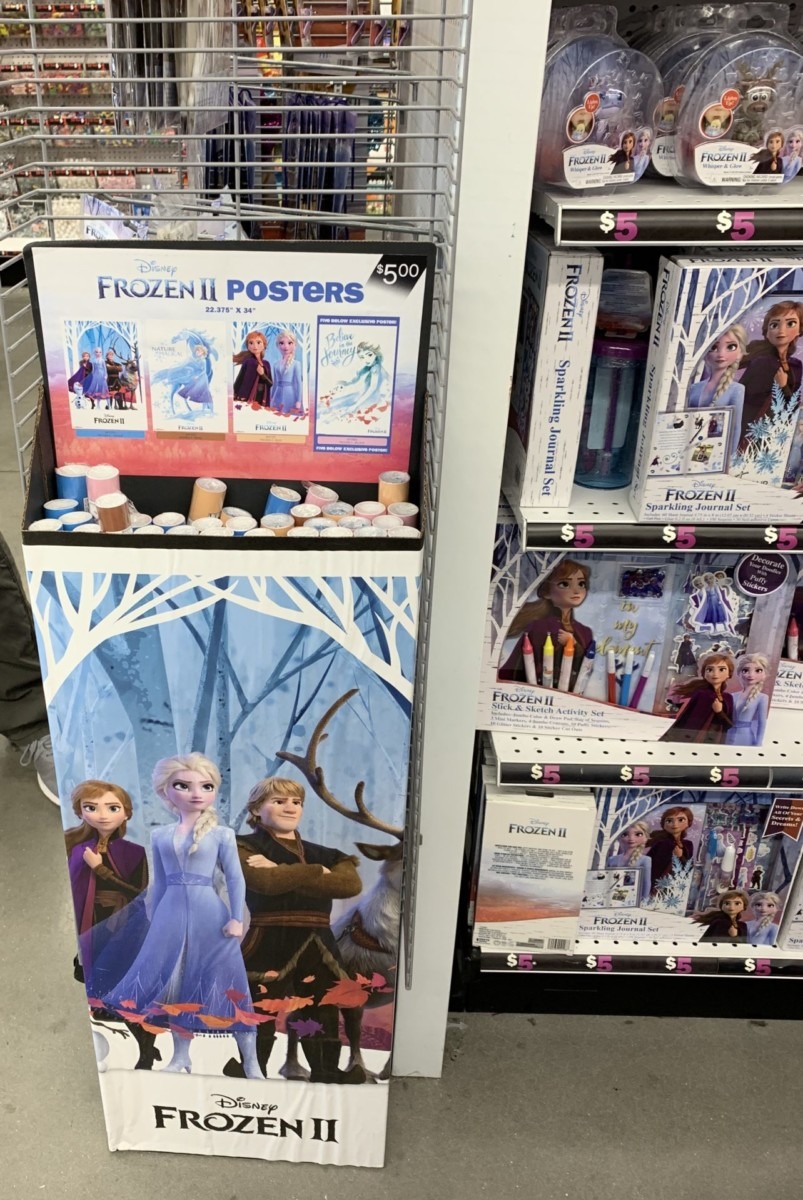 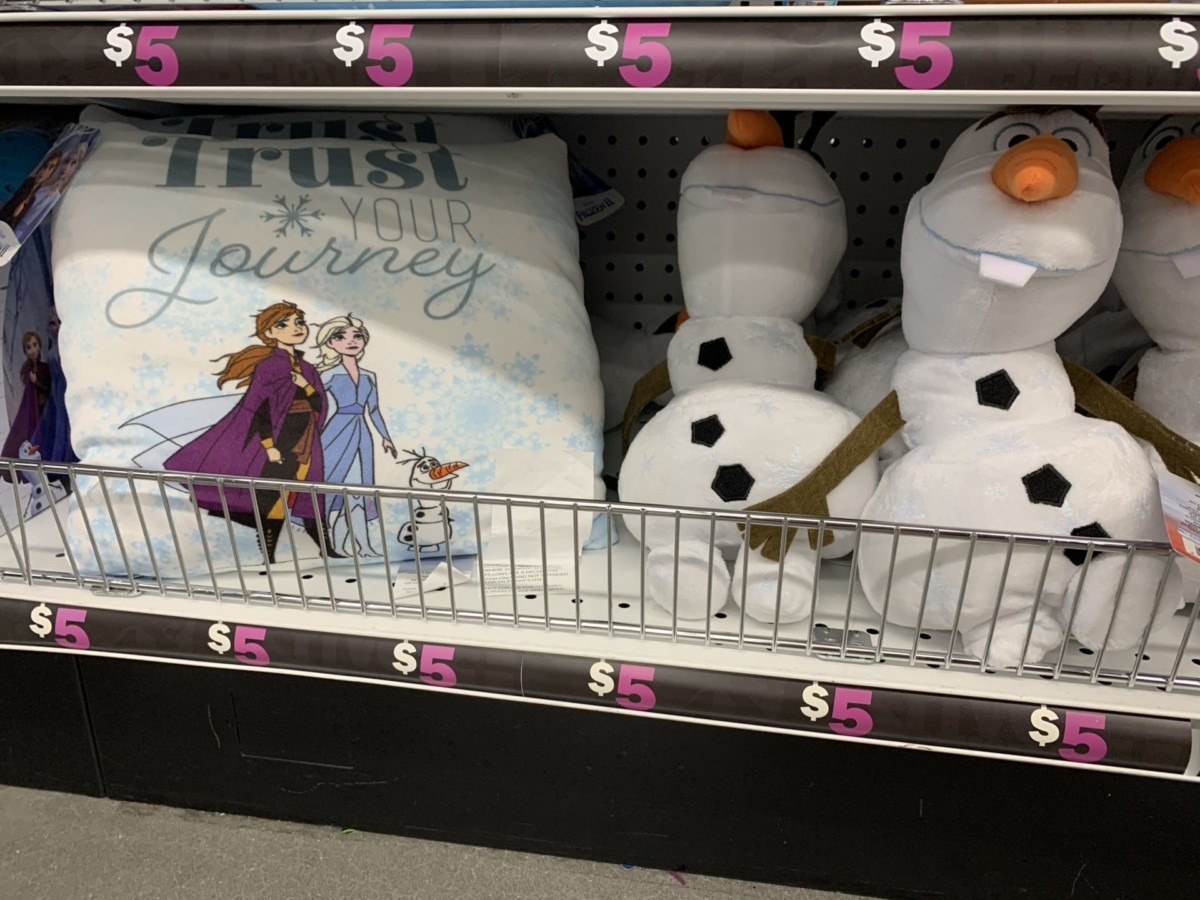 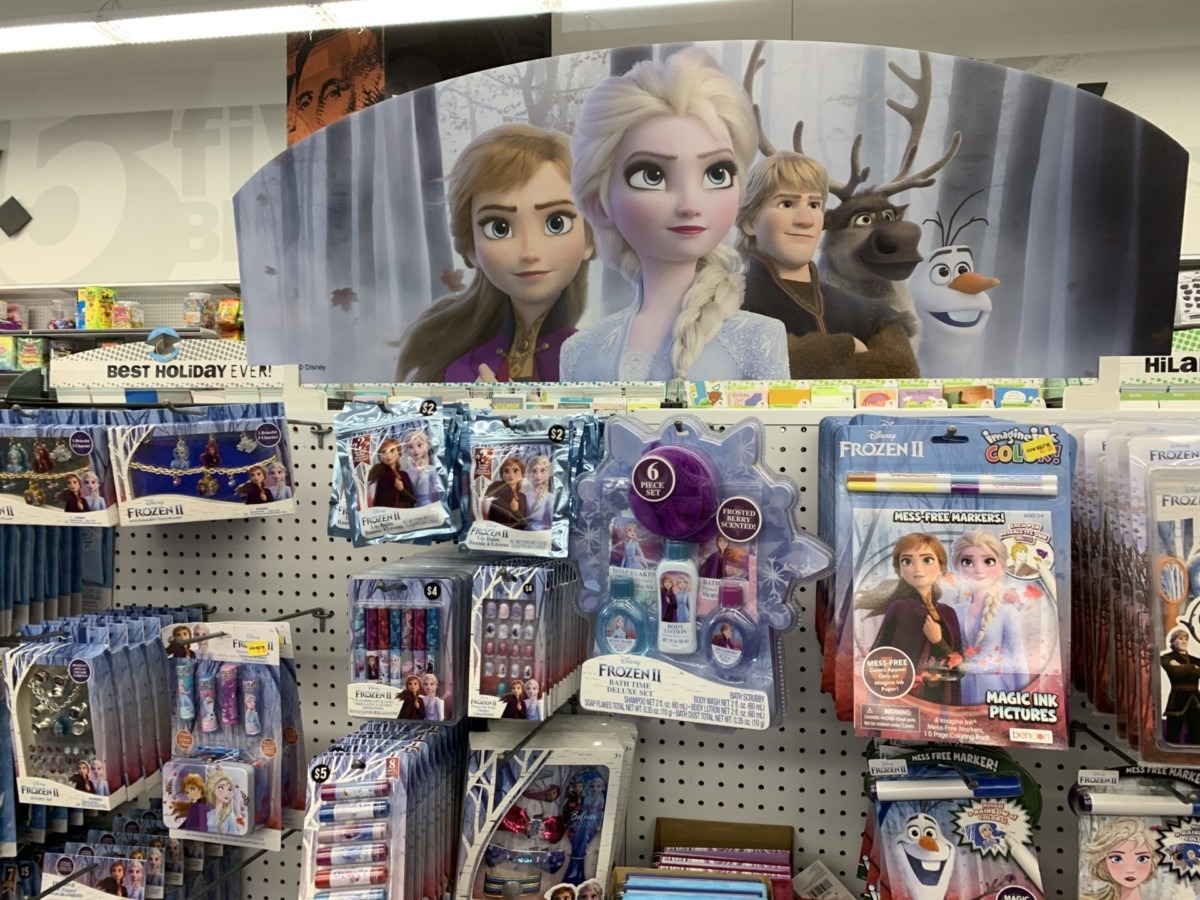 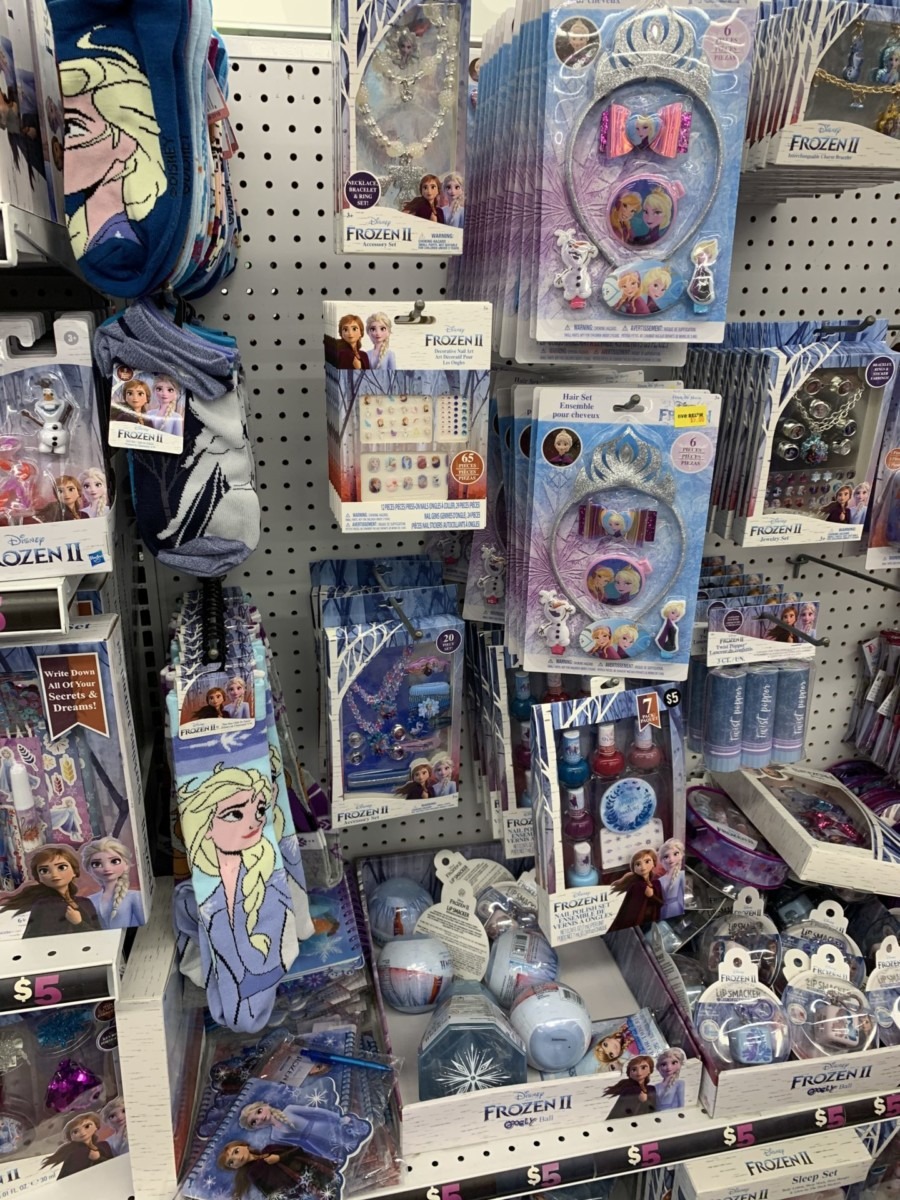 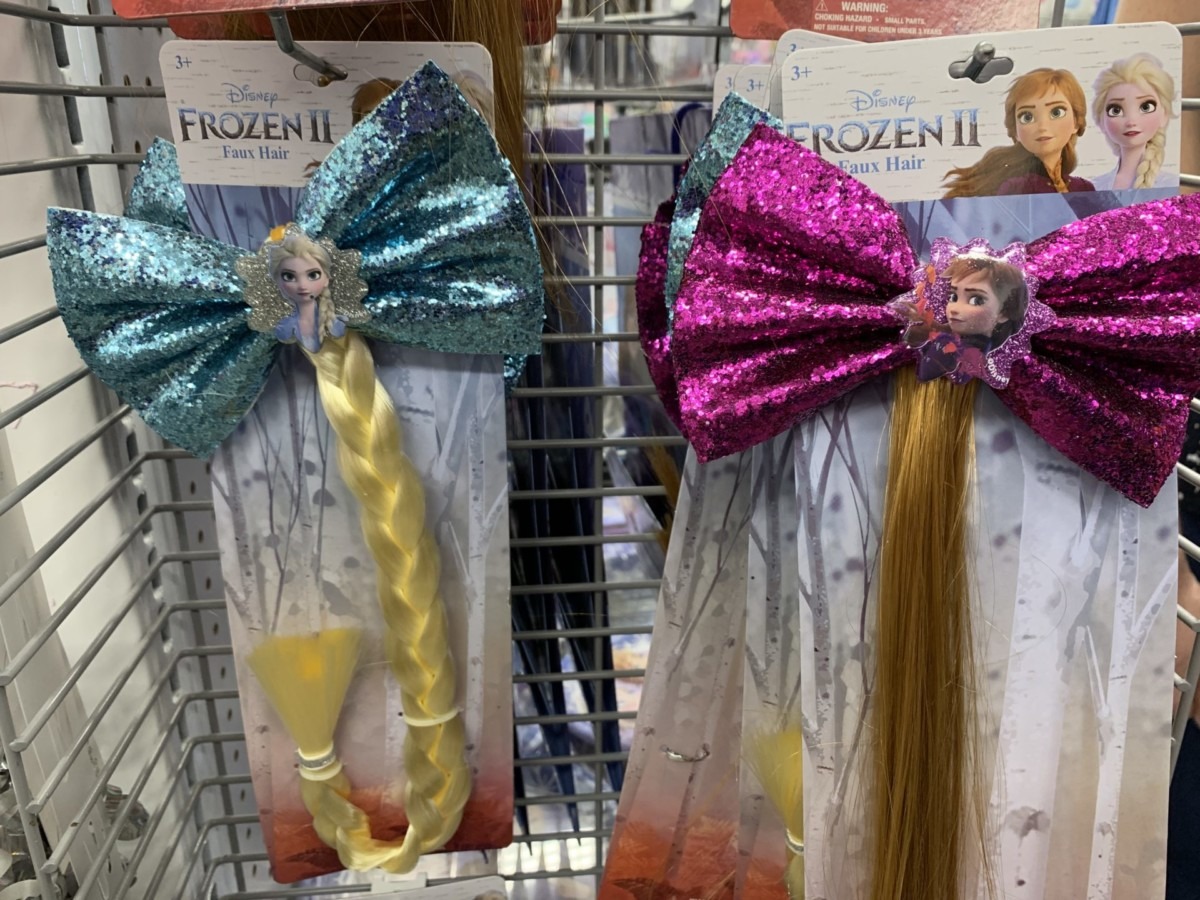 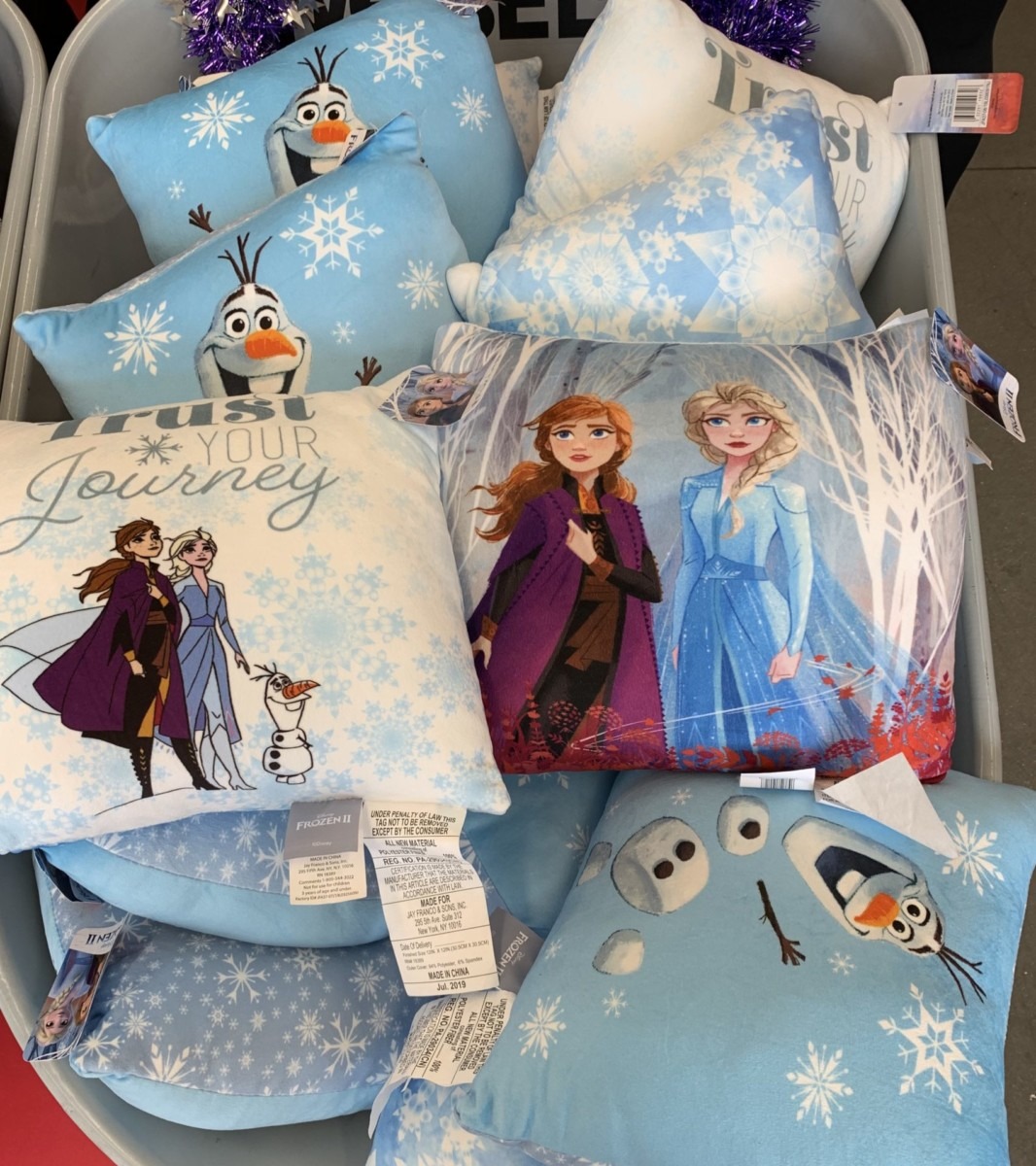 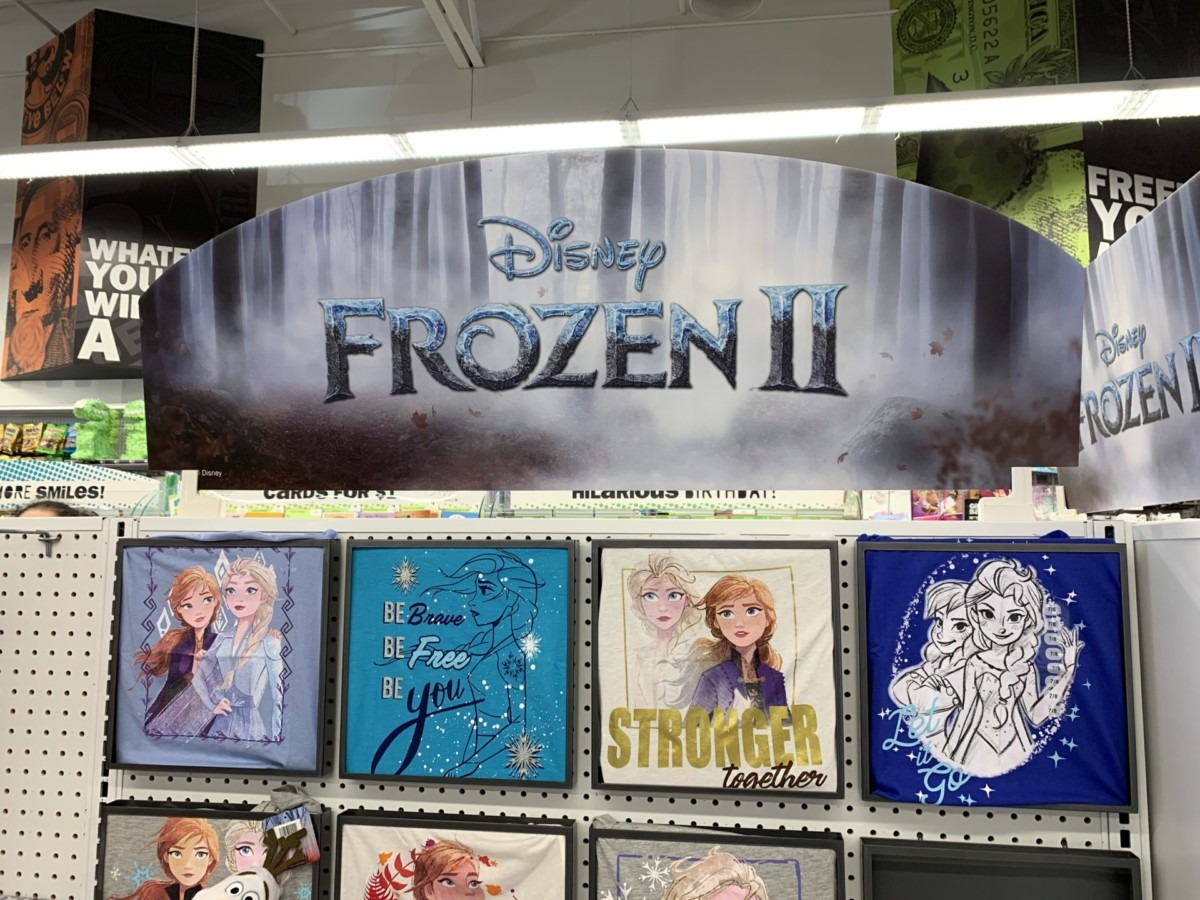 See what I mean? Five Below has Frozen 2 toys, shirts, plush, games, pillows, socks and so much more! It might be a good opportunity to start some early Christmas shopping for the Frozen fans in your life. The best part? Everything is obviously five bucks or under (because it’s Five Below) so you can really stock up on the Frozen fun! Good luck and happy shopping! 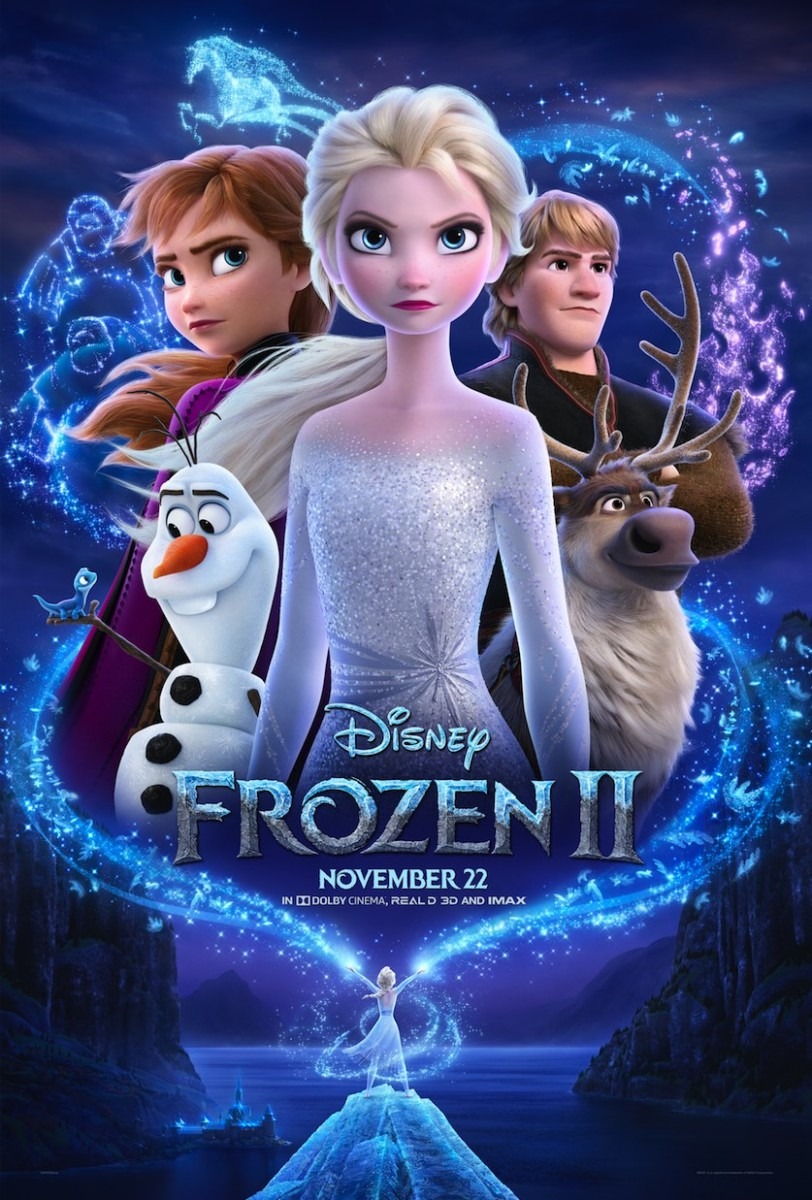 Frozen 2 is scheduled to be released by Walt Disney Studios Motion Pictures on November 22, 2019.

Anna, Elsa, Kristoff, Olaf and Sven leave Arendelle to travel to an ancient, autumn-bound forest of an enchanted land. They set out to find the origin of Elsa’s powers in order to save their kingdom.

Evan Rachel Wood as Queen Iduna, the mother of Elsa and Anna. Jennifer Lee previously provided her single line in the first film.

Alfred Molina as King Agnarr, the father of Elsa and Anna. He was previously voiced by Maurice LaMarche in the first film.

Sterling K. Brown as Lieutenant Destin Mattias, the leader of a group of soldiers who were trapped in the enchanted forest for years.

Martha Plimpton as Yelana, the leader of the Northuldra tribe.

Rachel Matthews as Honeymaren, a member of the Northuldra described as “a true free spirit” and “bold and brave” woman who wants to bring peace to the enchanted forest.