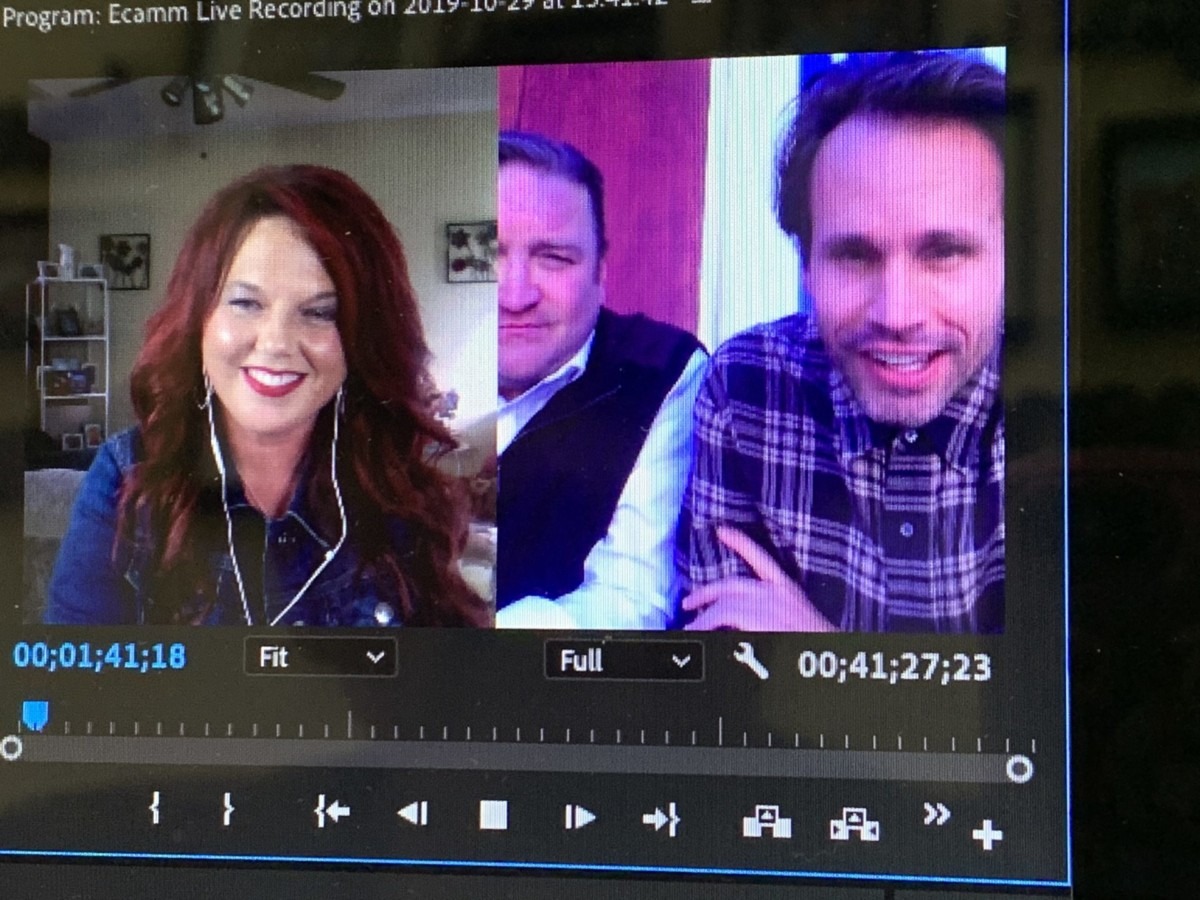 Happy Halloween Everyone! Well, it’s the night before, but still. It feels like it’s been the longest Halloween season this year, but after tomorrow that changes.  Disney Parks are already getting ready for Christmas, and this weekend I’m hoping to as well! But first… Halloween! 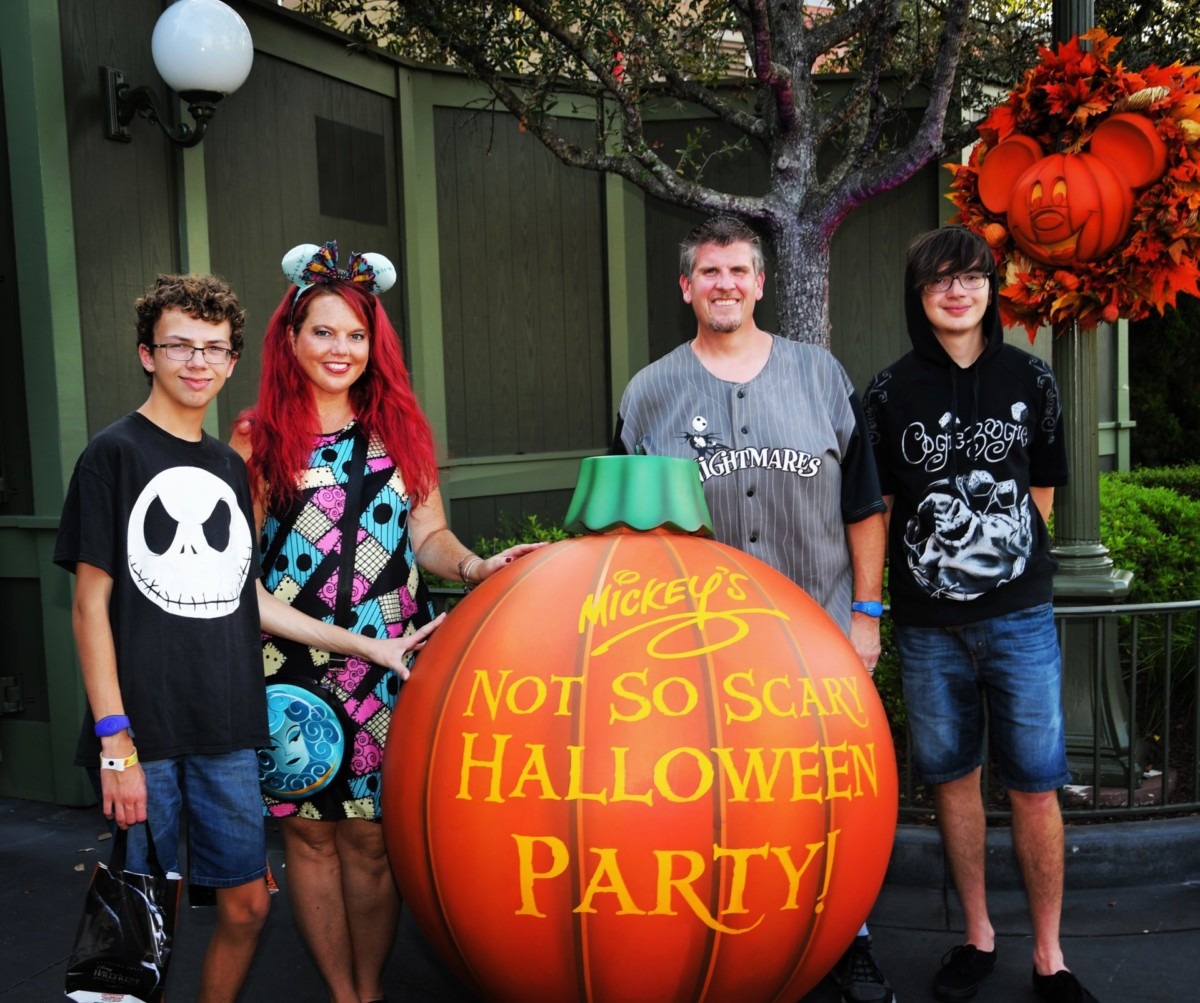 Honestly, there has not been much festive fun happening in my household. Some sort of sickness has been running through my home, coughing and such, and apparently it’s my turn. I had plans to go to the Magic Kingdom last Saturday to see the Mickey pumpkins one more time, but couldn’t go. I have been stuck inside for about a week now. Bummer. The one good thing that has happened during the past week…. I got to interview two people from one of my FAVORITE movies, Hocus Pocus! 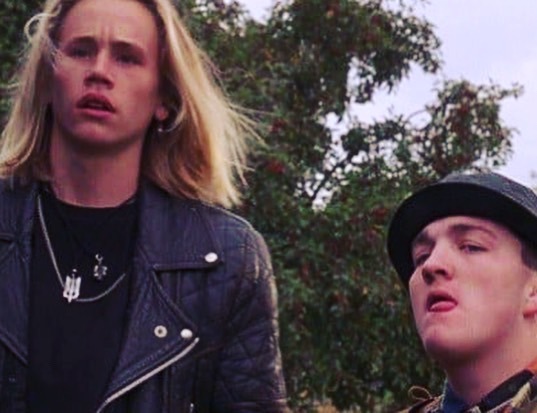 In addition to Tangled on my list of favorite Disney movies, Hocus Pocus is pretty high up there as well. The guys who played the bullies, Jay and Ice, are really fantastic… Tobias Jelinek and Larry Bagby. They were kind enough to do an interview with me which, as a Hocus Pocus super fan, was pretty exciting to say the least. Hocus Pocus is one of those movies that stands the test of time. It’s something that’s become a tradition for families every Fall, similar to how the Great Pumpkin was when we were kids. It’s Disney magic truly. What’s cool is that Tobias and Larry both are amazed at how the fandom for Hocus Pocus still continues to grow and how grateful they are to be a part of that. For me, although I’m doing my job, you never know how people are going to be when you interview them. I was relieved that they were just as awesome as I hoped they’d be, so friendly and humble. I’m even a bigger fan now. Here’s my interview with them, it’s worth watching!

Well my friends, that’s about it for this week. I’m hoping that by next week I’ll be back to my old self and this cough will be gone. I need to be better because next week my besties in Michigan will be in town for our big meet up on November 9th! Lots to do! Until next time, sending you lots of love, blessings and pixie dust. See ya real soon… Happy Halloween! -M 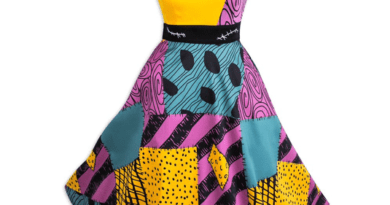 Halloween is Almost Here – Celebrate with Some Spooktacular Songs 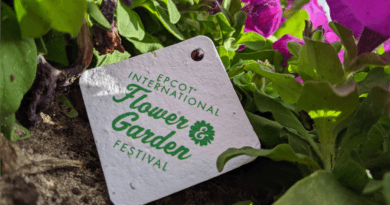 Celebrate Disney and Make-A-Wish with a Special Edition of Play Disney Parks Trivia!