Today, we’re concluding our look at Disney’s best witch and sorcerer characters with a look at Yen Sid, who appeared in “The Sorcerer’s Apprentice” section of the 1940 film “Fantasia.” Yen Sid’s trademark sorcerer’s hat holds all sorts of magical powers – as Mickey Mouse found out when he borrowed the hat.

According to artist Ashley Taylor, if Yen Side had a chance to visit a Disney park, he’d likely head to Magic Kingdom Park to chase down his magical hat one more time.

“Yen Sid’s hat allows him to be a powerful sorcerer,” she said. “It’s easy to imagine him wanting to recover his hat from Donald Duck at Mickey’s PhilharMagic.” 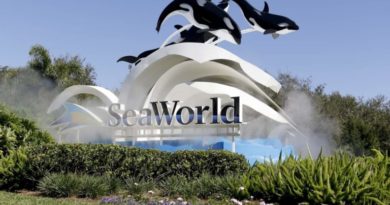 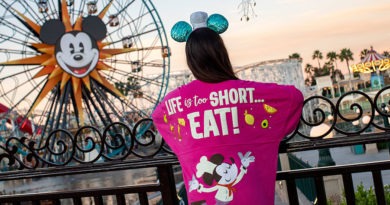 Make Your Own Colorful Pascal!