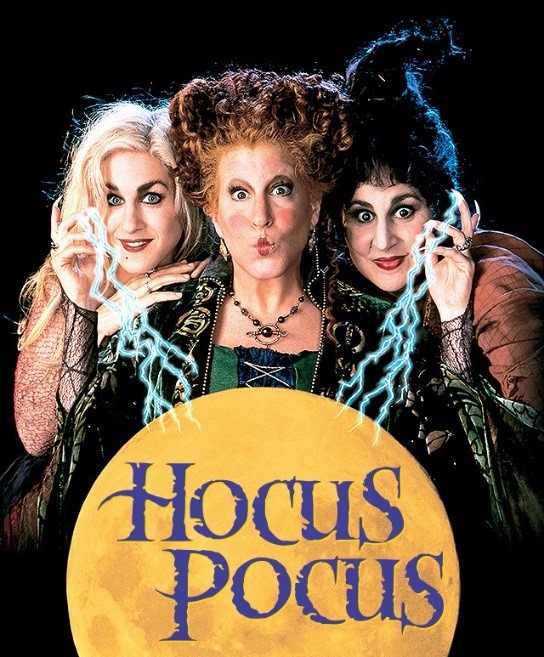 The original Sanderson Sisters may be back! I’m so excited to hear this! Get the scoop below courtesy of Entertainment Weekly! 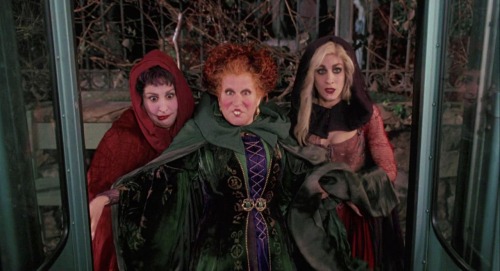 Trio of stars from the original sequel have all ‘said yes’ to starring in Hocus Pocus 2 on Disney+, according to an Instagram comment from Parker.

Halloween 2019 is over, but speculation about the planned Hocus Pocus sequel has only just begun.

The trio of stars at the center of Disney’s seasonal classic have all expressed interest in returning for Hocus Pocus 2, currently in development for the new Disney+ streaming service.

Actresses Bette Midler and Kathy Najimy — who played wicked witches Winifred and Mary Sanderson in the Kenny Ortega-directed 1993 original — attended the former’s annual Hulaween gala in New York City Thursday night, where they spoke about their potential involvement in the cinematic continuation.

“Oh my goodness me. Oh, I hope they get to me before I’m a corpse,” Midler told Entertainment Tonight at the event. “We wanna fly again. I hope Disney+ is a big success and I hope we get to do it, because [Winifred] is of course one of my favorite characters…. I can’t wait to read the script. We’re gonna see what happens.” she added.

“I heard about it online the same time as [everyone else]. But here’s the honest answer: Sarah and Bette and I all have a million projects and things that we’re into, so I don’t know if they’re gonna offer us [roles]. I don’t know if the worlds are going to collide so that we could all three do it at the same time,” Najimy said. “But I’m happy that it’s happening, because the fans are really rabid and they really want it,” she added. “[And] if we’re not all available to star in it, I think it would be so great to do a cameo. I think that’d be really fun.” 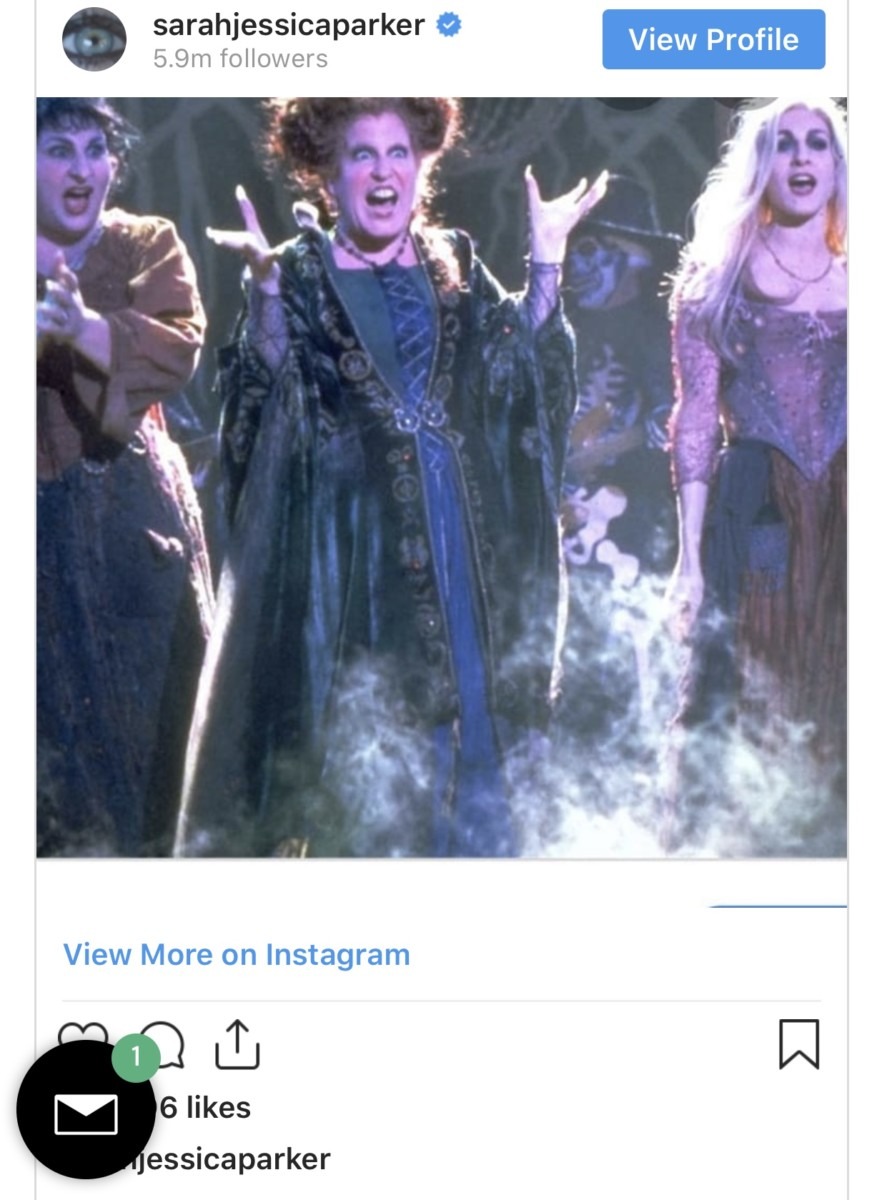 Sarah Jessica Parker, who played Sarah, the third Sanderson sister, wasn’t in attendance, though she did stoke further speculation with an Instagram post celebrating the movie. When a fan commented with a question about the potential for a sequel, Parker replied: “We have all said yes. Now we wait.”

Released in theaters 26 years ago, the first Hocus Pocus movie followed the central sisterly coven as they return from the dead to terrorize the young residents of Salem, Massachusetts. The film was a modest success upon its theatrical bow, though it has since grown into a Halloween staple, with Disney Channel and Freeform showing the film frequently in the run-up to Halloween each year.

Workaholics writer and co-producer Jen D’Angelo has reportedly been tapped to write the script for the Hocus Pocus sequel, which currently does not have a title or a confirmed release date on Disney+. -EW

Also- I spoke to two other original Hocus Pocus cast members this week, Tobias Jelinek and Larry Bagby. You know them as Jay and Ice! See what they say about the the Hocus Pocus sequel! -M