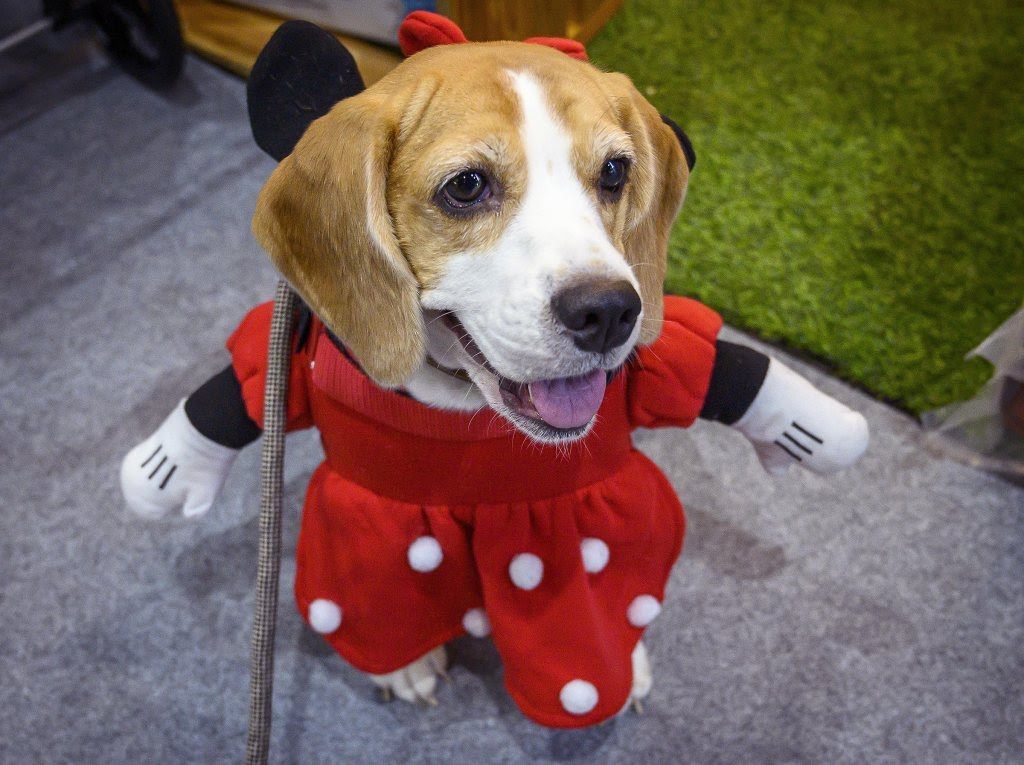 The Nov. 12 release of the Lady and the Tramp remake is drawing near, and it is sure to inspire a few future pet owners to name their dogs after the titular pups.
But, according to a survey from smart dog collar company Fi, neither Lady nor Tramp hold the top Disney dog name right now.
In honor of the upcoming release of Disney+’s Lady and the Tramp, Fi looked at their database of over 1.6 million dogs and sorted out all the canines named after Disney characters to found out which character inspired the most pooch names.

While Lady ranked in the top five, the beloved cocker spaniel did not rank number one — that honor belongs to Daisy Duck. Out of the Disney dogs in Fi’s database, 21 percent of the pups were named Daisy. Lady earned the number two spot with 5.1% of the Disney dogs.

The third, fourth and fifth place went to Zeus, Belle and Mickey. There were plenty of more unique Disney names filling out the rest of the list, including Zazu, and Lumiere. If you’re looking for a pet name, it might be time to break out the Disney dictionary.

So what about you? Do your pets have Disney inspired names? Tell us about it in the comments! 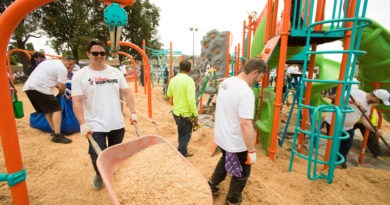 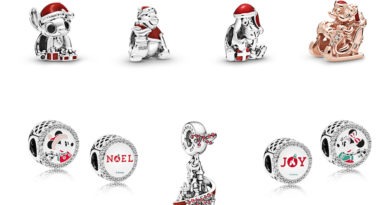