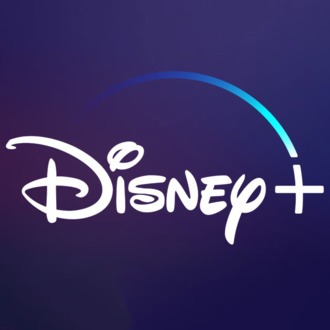 The new streaming service Disney+ debuts next week, and a Disney+ spokesperson has stated the service will feature a permanent library of content, rather than a rotating array of programming like its competitors.

“There will not be a ‘rotating slate’ of licensed movies each month,” the spokesperson said. Other streaming services such as Hulu, Amazon Prime Video and Netflix have traditionally rotated its content periodically, meaning that some programming is sometimes unavailable.

Also unlike its competitors, Disney+’s programming is slated to be comprised exclusively of its own content, at least at the onset of the service, and not include any non-Disney properties.

Among the other hundreds of titles slated to be available will be Marvel Studios’ library of superhero movies, as well as Lucasfilm properties, most notably Star Wars. One of the service’s biggest initial draws is the highly anticipated Star Wars series The Mandalorian, debuting along with the launch of the platform.

Disney+ is an upcoming American subscription video on-demand (SVOD) streaming service owned by the Walt Disney Direct-to-Consumer & International division of The Walt Disney Company. The service is set to launch in Canada, the Netherlands, and the United States on November 12, 2019, and in Australia and New Zealand on November 19, 2019.

Disney+ will be focused on film and television content from Walt Disney Studios and Walt Disney Television.[1] Original films and television series based on new and existing properties are also planned, including content from Disney, 20th Century Fox, Marvel, National Geographic, Pixar, and Star Wars. The service will compete with other general-interest subscription services (such as Amazon Prime Video and Netflix) and will complement ESPN+ and Hulu as part of Disney’s over-the-top strategy.