From the Walt Disney World News and written by: Taryn 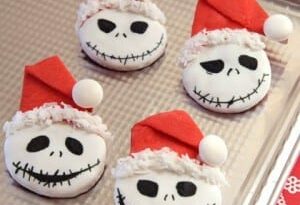 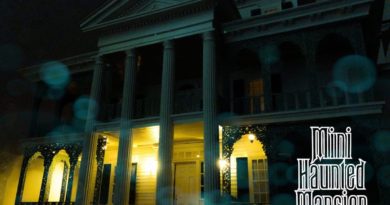 “BLACK IS KING” New film is based on the music of “The Lion King: The Gift”