Disney+ And Why I’m Excited 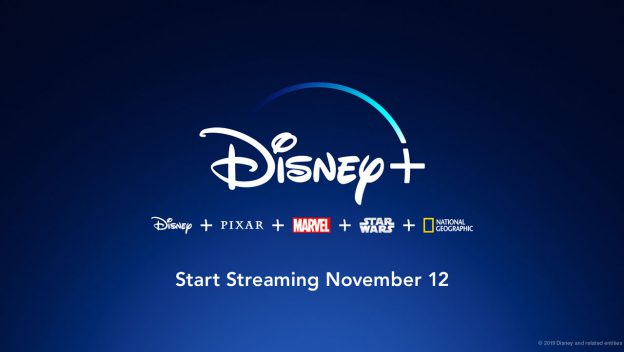 Disney+ And Why I’m Excited

Netflix, Apple TV, Hulu, Amazon Prime Video, Sling and now Disney+.  When the news first started to come out about Disney creating their own streaming service, I thought this could be fantastic, as long as they don’t follow other streaming services.  What do I mean by that? I hate when there is a show on a service, I watch one month and then down the road I want to watch it again but now it’s gone! When I heard Disney+ was coming, I thought it would be like the on-demand programming that is on a Disney Cruise. If you have been on a Disney Cruise and decided to flip through the channels in your room, they have many of the classic movies and current hits to stream.  My thought is Disney+ will be this time times 10,000.

For many years, Disney fans had to go to their video store to rent that classic Disney film or wait to see if it will be on tv anytime soon.  Now that video stores are no more, and many of the Disney films are in the vault, there really isn’t a lot of ways to see some of these great films of the ’50s and forward.  With Disney+, I love having the majority of their catalog from all properties at my fingertips.  Being able to go back and watch movies I watched as a kid will be amazing.  Also,  when watching said old movies I can see if it was really great or if it were 6-year-old me saying The Great Muppet Caper is my favorite movie ever. 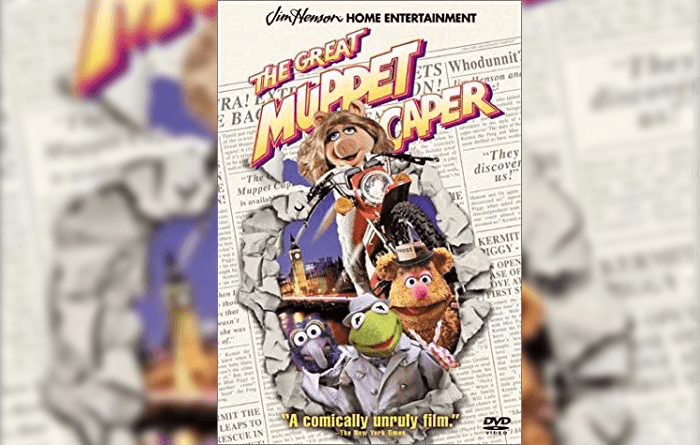 I know many have the entire Disney library on VHS or DVD and even many on Blu-ray, but I haven’t purchased many of the Disney films over the years because, why would I?  First off, to take up the amount of space for them is a lot and let’s not even talk about the cost to get them all.  There are films I do own, like each Marvel film, of course, I have them all in both a disc form and digital in my cloud so I can watch any of them, anywhere, when I want to.

With Disney+, now fans will be able to go back and watch movies from 50 years ago.  Watch animation progress as we go through the decades of film.  I admit I have not seen the majority of Disney live-action and animation films pre-2008.  I’ve seen some, but nowhere near all of them, but now I have the opportunity to catch up.

Another thing I’m very excited about are the Disney+ Originals.  I know a lot of people are excited about The Mandalorian.  I’m waiting for the Marvel ones personally.  I think Loki, WandaVision and The Falcon and the Winter Soldier are going to be great.  Another I’m really looking forward to is The Imagineering Story that is being directed by Leslie Iwerks.  To hear how the Imagineers created things, I really can’t wait.  I’m really curious to also see The World According to Jeff Goldblum.  For those Mike and Sully fans, Monsters at Work is going to be a great extension to the 2 Monster films, and Pixar in Real Life I think will be awesome as a Pixar fan, to see how things go on there behind the scenes. Don’t forget, the Nat Geo shows, and how about 30 years of The Simpsons. 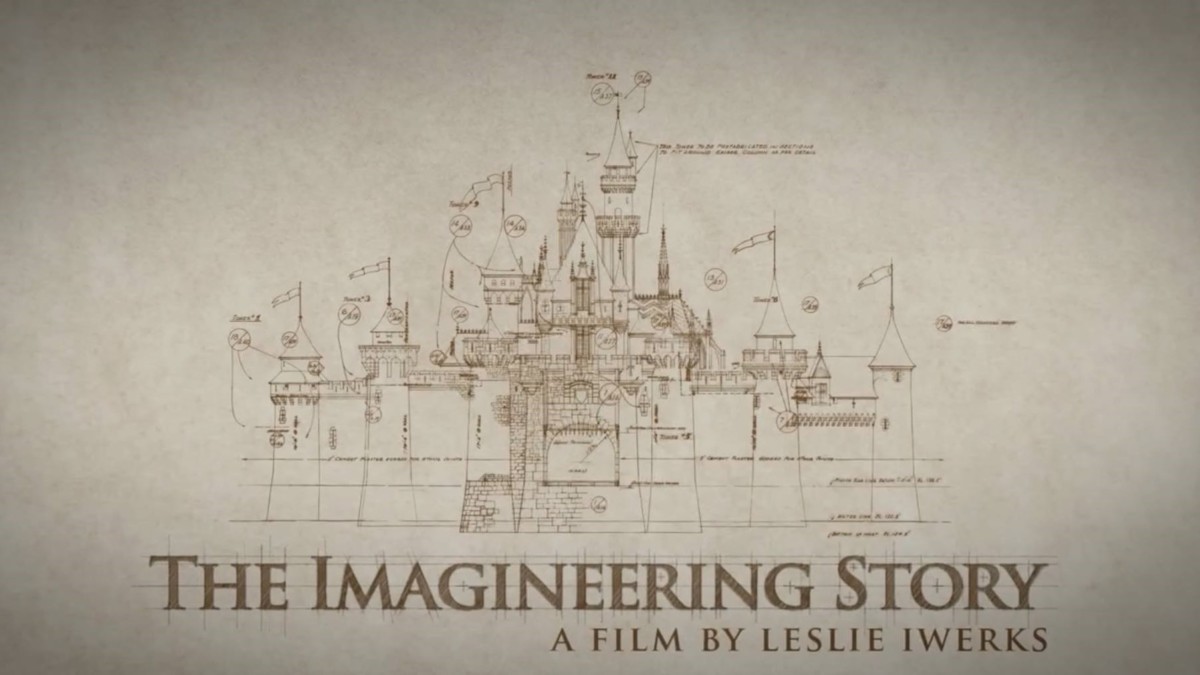 Now I have only listed a small part of the catalog that will be available and some of these won’t start on November 12th, but how many others are excited for Disney+ to launch? How many others are going to the grocery store Monday to stock up on snacks and binge all day on Tuesday?  Maybe this will be a new writing series I could do talking about some of the new shows and what I thought about them.

Disney+ is about to change streaming services forever and it will be interesting to see how the others step up or disappear because of Disney+.