Too Soon for Christmas? Not at Disney Parks! My thoughts….. 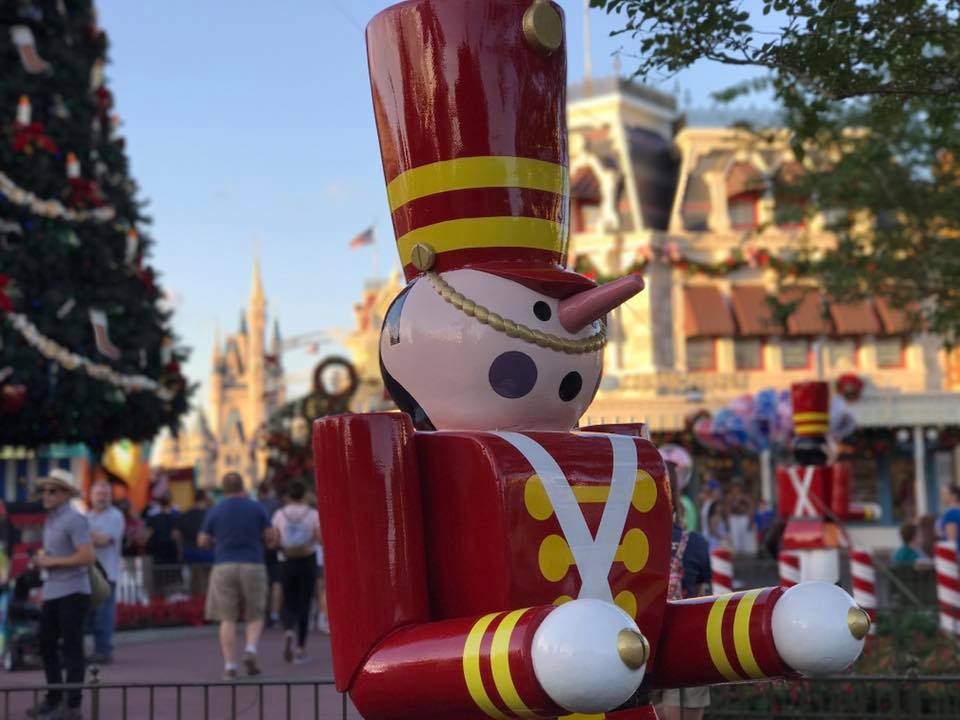 Too Soon for Christmas? Not at Disney Parks! My thoughts…..

One thing I keep hearing from readers, and from some friends too, is that it’s too early for Christmas festivities and such.  As you know, last week Disney World went into full blown Christmas mode, and everywhere you look, you’ll find some holiday cheer.  Hollywood Studios turns into a Christmas wonderland, with some added holiday extras and decor, it’s beautiful.  Speaking of beautiful, the Magic Kingdom has their decorations all over Main Street.  The front of the park is donned with toy soldiers, wreaths and of course their amazing Christmas tree! So what’s the problem in this? Nothing if you ask me! Here’s why….. 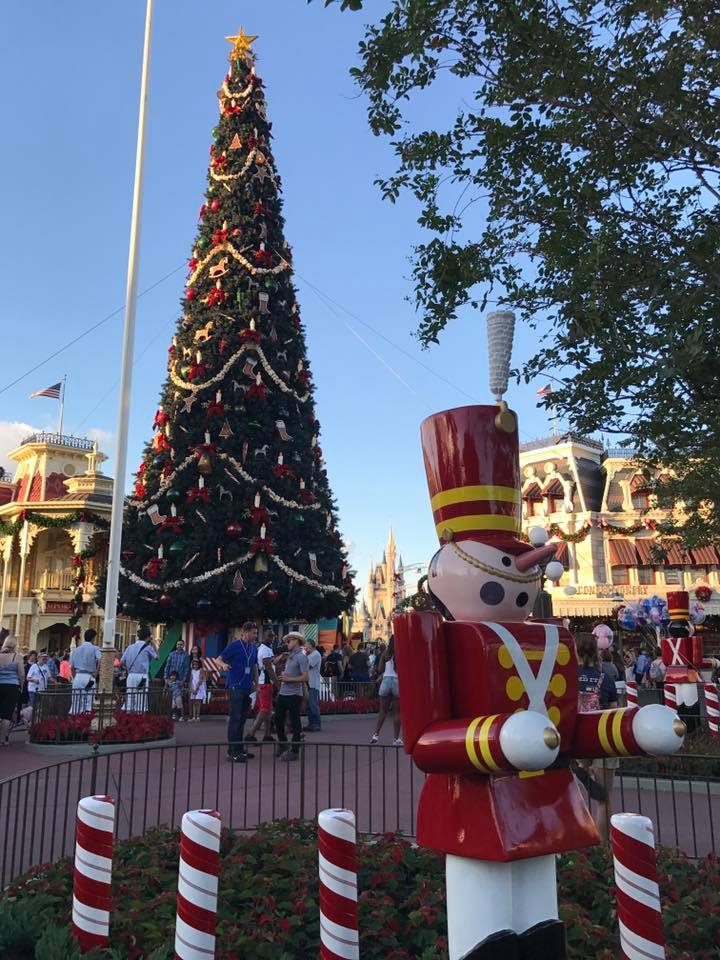 Down here in the land of Mickey Mouse and palm trees, aka Central Florida, we’ve been looking at pumpkins and Halloween decorations since August. Yes, August. While the rest of the world isn’t in as big of a rush for the seasons to come about, the Disney area sure is. The Halloween parties started in August, so everything was early. That being said, by the time Halloween was ACTUALLY here, I was about done with the whole thing. Only because we went to Mickey’s Not So Scary Halloween Party in September, and did our celebrating early. We were all ready for change. Last week within hours of Halloween being done, Disney went into decoration mode and had those Mickey Pumpkins down FAST. Now, it’s a winter wonderland all over Disney property, and it really is gorgeous. The first Mickey’s Very Merry Christmas Party is getting underway too!

Before I actually moved to Orlando 5 1/2 years ago, I too thought Disney rushed the seasons. Gasp, why so early? Now that I’m here full time, I get it. There are SO many people who travel to the Walt Disney World Resort each day. Not everyone can come during the actual holidays, but they still want to partake in the festivities for the season. The best way to accommodate this, is to celebrate the seasons longer, and that’s what they do. Sure, they might start Christmas right after Halloween ends, but to the family who booked their vacation in November instead of December, that’s exciting for them. So, I fully understand why Disney does this. The only hitch for me? Now I want to decorate my house too and jump on the Disney holiday bandwagon. I do have my Christmas tree in my living room, but it’s not decorated yet. I’m not as fast as Disney. But I do love the Christmas season, and I’m ready to get in the spirit. Will I be tired of Christmas by the week it finally hits? Maybe. For now, I’ll just go with the flow and get in the spirit. No, I haven’t forgotten about Thanksgiving, which I love. Ours will just be celebrated with Christmas tree lights in the background. Happy decorating everyone! ~M