‘Tis the season for magic-making… and with Veterans Day right around the corner, our heroes who work at Walt Disney World Resort are busy making some holiday magic for the families of fellow veterans in the Central Florida community.

Just this week, cast members from our active-duty military and veteran support cast member group—SALUTE—swung by the Orlando Fisher House to spread some holiday cheer to 16 special families. The Fisher House serves as a home-away-from-home for military and veteran families, where they stay cost-free while their loved one receives medical treatment at the VA hospital next door.

“It’s never easy to be away from home for an extended period of time, and it’s even harder during the holiday season,” said Terri Turner, manager of Orlando Fisher House. “Disney transformed our organization into a winter wonderland, and has brought our families so much joy—it’s impossible not to feel cheerful in the midst of all this sparkle.”

And because every home deserves a little extra pixie dust around the holidays, our cast members took it one magical step further to decorate the organization with festive holiday décor—including eight holiday trees—that was previously featured in our theme parks and resorts!

As a company founded by two brothers who served their nation in uniform during World War I, The Walt Disney Company has a longstanding tradition of supporting the U.S. Armed Forces. The selflessness of the many heroes who work here at Walt Disney World Resort is demonstrated through SALUTE, which not only serves to support fellow cast members, but also the military and veteran community at large—like the Fisher House—through volunteerism.

With both Veterans Day and the holiday season quickly approaching, we’re sure this is the dose of “feel good” you need going into the Veterans Day weekend! 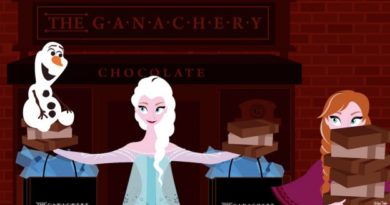 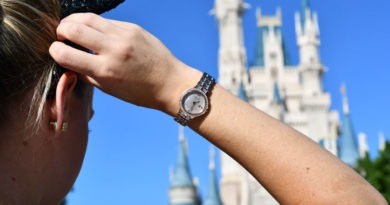 Celebrate the End of Daylight Savings with More Time for Magic! 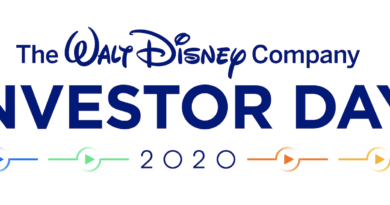