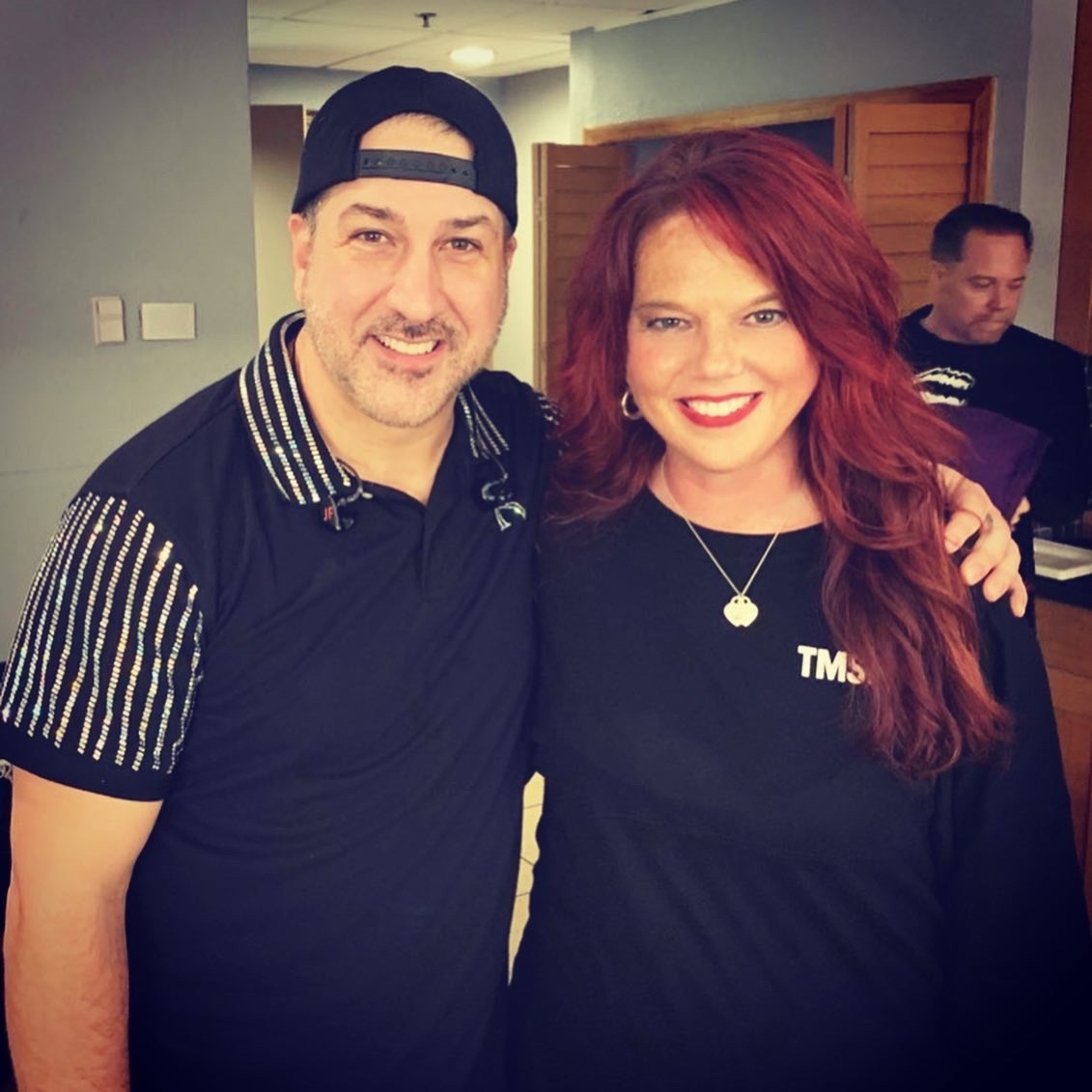 Last night at Epcot, Joey Fatone and Friends performed at the Eat to the Beat concert series, it’s his first year as part of the lineup. Back in August I got the opportunity to speak to Joey about the concerts, and told him I’d be there to see the show.
Well, not only did we go to the concert, we were also invited to come back stage for an interview! It was beyond exciting! Take a look!

The concert itself was exciting because they add extra surprise guests to the lineup in addition to Joey, Chris Kirkpatrick and Ryan Cabrera. The show we saw had MC Serch from 3rd Bass and Nathan Morris from Boyz II Men. The crowd went wild! There truly is something for everyone at this show, we were so impressed! 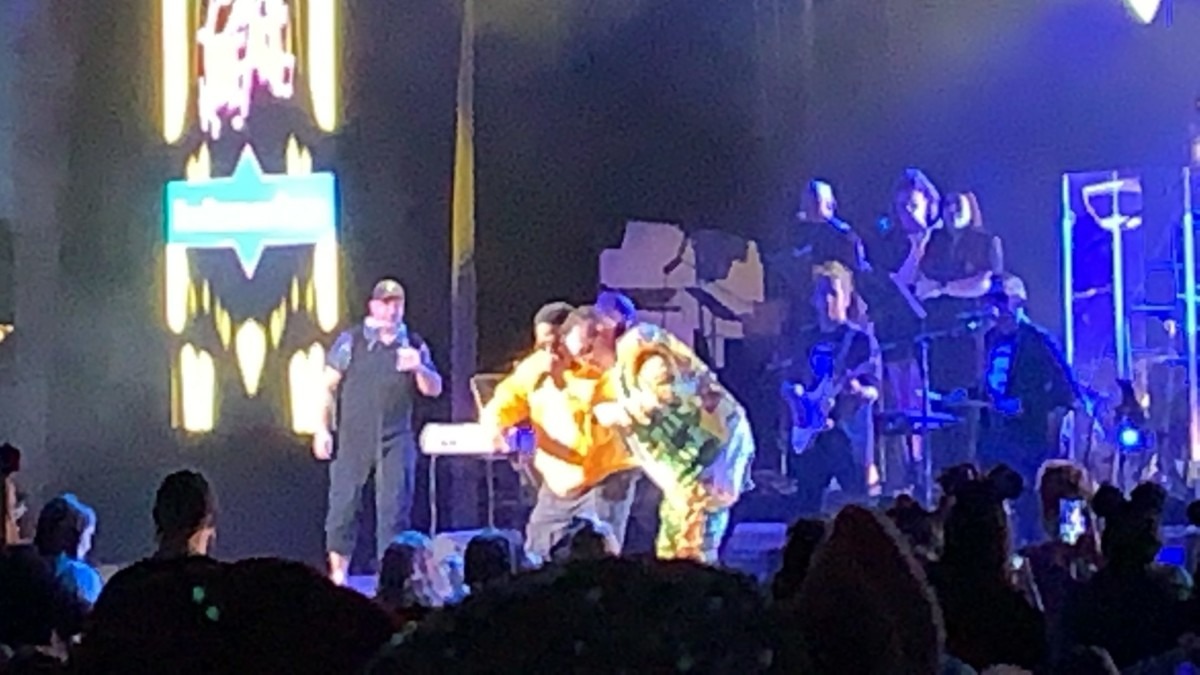 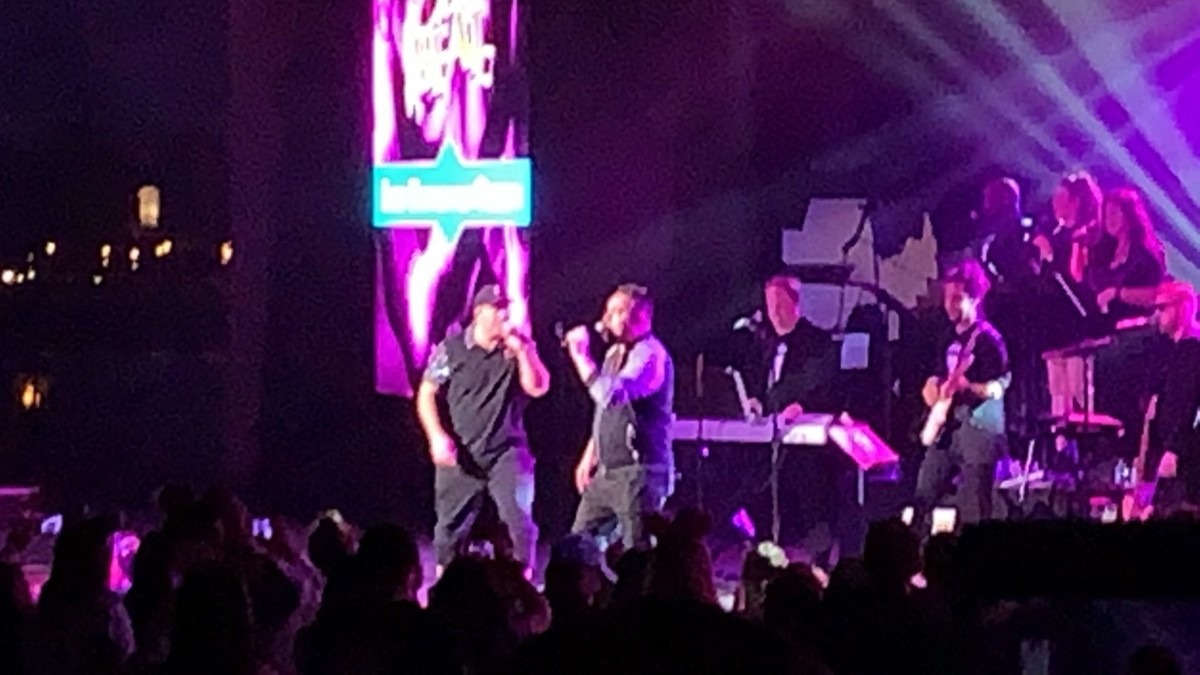 The last night of Joey Fatone and Friends is tonight at Epcot! If you can make it to the show, you’re in for a fantastic time indeed. One of my favorites by far. A huge thank you to Joey Fatone for the interview, we truly appreciate the opportunity. 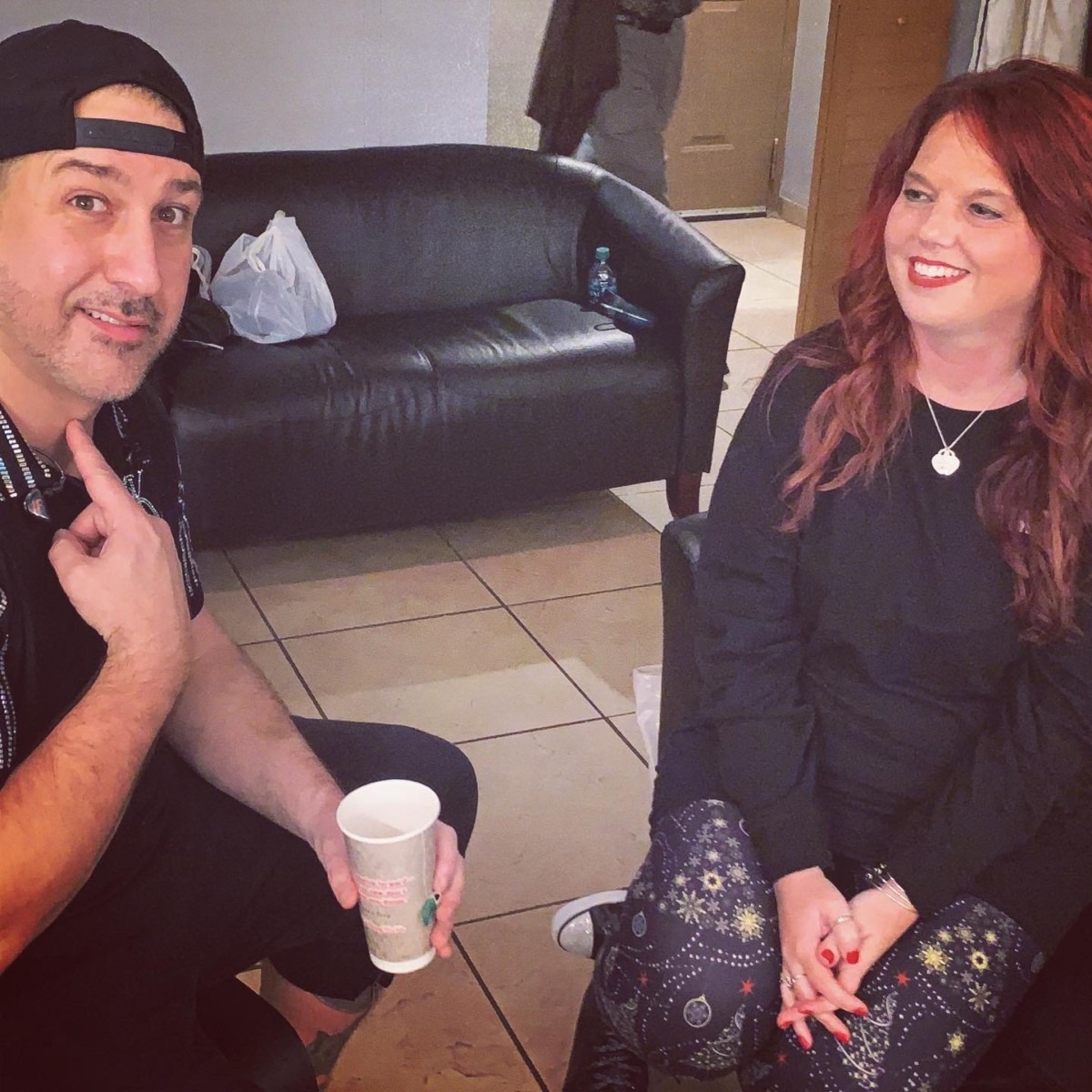 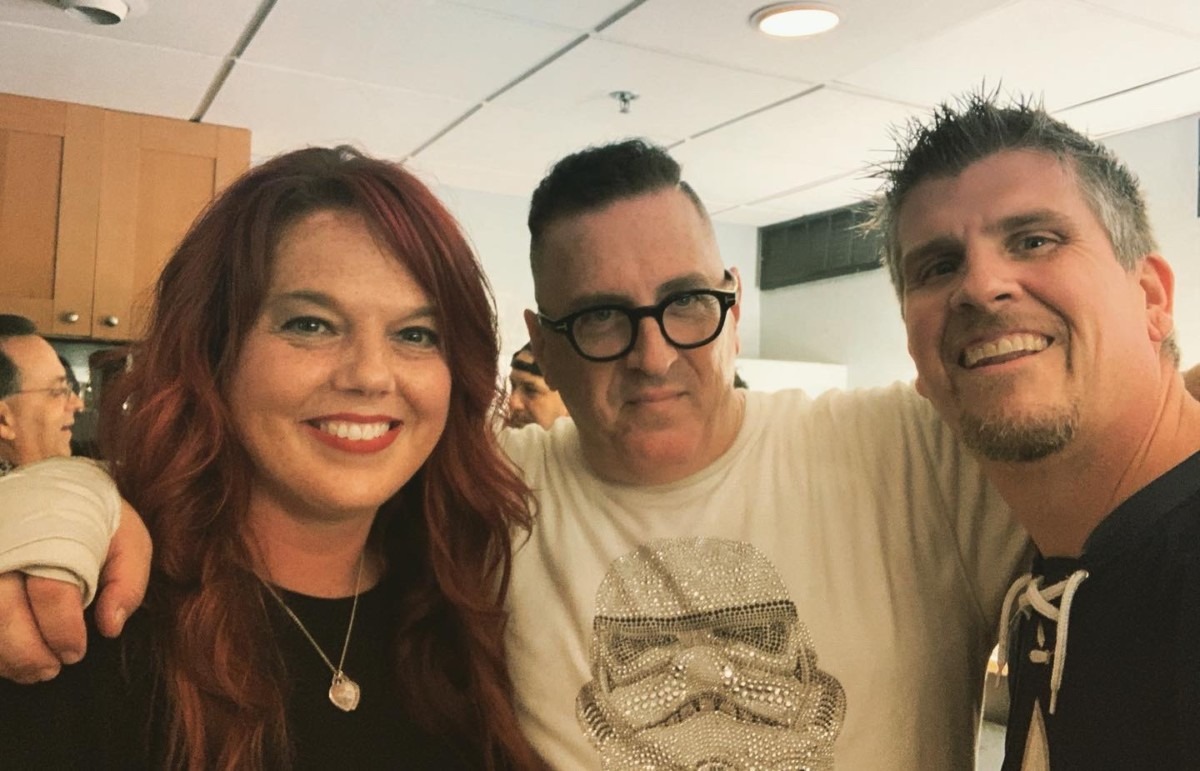