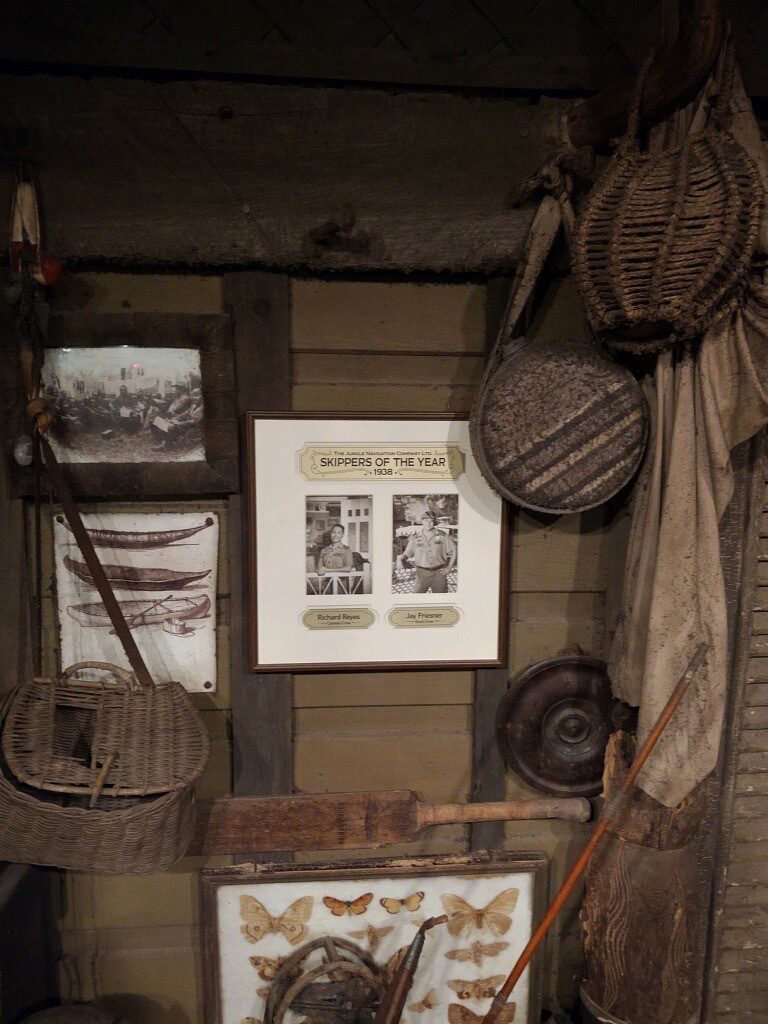 Two witty Cast Members have been named Skippers of the Year at Magic Kingdom Park and received an honor that’s no joke: their photos are now part of the themed show!  Jay Friesner, an Attractions Host at Jungle Cruise, and Richard Reyes, Food & Beverage Coordinator at Jungle Navigation Co. LTD Skipper Canteen were both nominated and selected by their peers for representing the best attributes of a Skipper, and photos of the wisecracking pair were captured and aged by Walt Disney Imagineering to match the 1930’s timeframe for the adventurous locations.

Guests can spot the photos on Skipper of the Year plaques located inside the Jungle Cruise queue and along the wall of Jungle Navigation Co. LTD Skipper Canteen – while also interacting with the real life Skippers.  Started last year at Magic Kingdom Park, it’s a truly unique recognition program that could only happen at Disney.

Check out this video of Jay and Richard showing off their plaques in the attraction queue and restaurant:

The Skipper of the Year awards join a number of other recent announcements for Jungle Cruise fans, including the launch of the annual Jingle Cruise holiday attraction overlay and next summer’s “Jungle Cruise” film starring Dwayne Johnson and Emily Blunt.

With so much going on, I can’t think of a better time to be a Jungle Skipper … canoe?