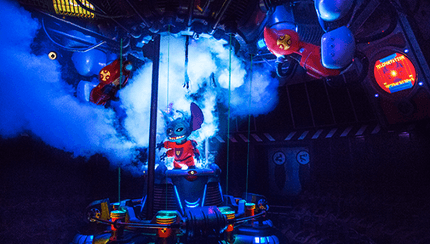 Here’s a re-post of one of my faves… 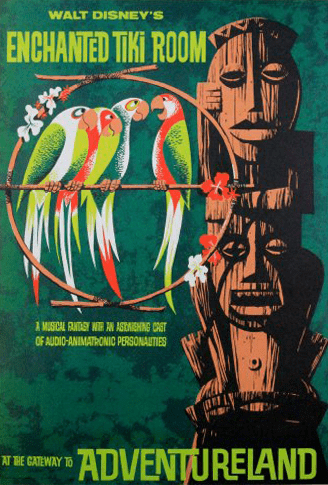 Disney fans always have their list of favorite rides or attractions, and they usually don’t waver on them. For me, the Haunted Mansion is a favorite, and always on my “must do” list. I started to think about rides that we usually skip, or shows that we don’t go into, and I was curious…. Are there rides that other people love, but you just don’t see what the fuss is about? We polled our readers, and asked them which rides at Disney that they never do. The answers were interesting, here’s what they had to say;

Kait Peters~ That’s hard, I really enjoy most of the rides! The Astro Orbiter (maybe?)? We never put it in the plans, and I’ve never regretted not going on it.

Debbie Reardon~ I have never ridden on Dumbo and have no desire to ride.

Kyra von Christierson~ I will never understand why people love Test Track so much. I drive faster going to Epcot than Test Track goes!

Leanne Middlewood~ Oh got one!! Jungle cruise! People go crazy for it – I’m really not a fan.

Jesse Lee Newcomb~ Love it all but the teacups slay me, just can’t do it.

Dawn Oliver~ I don’t get the Liberty Square boat ride. It’s hot, no where to sit.

Karen Cutting~ I don’t like the Haunted Mansion Nightmare Before Christmas overlay at Disneyland from September to January.

Judi Harney-Sifuentes~ Tomorrowland Speedway…the lines are always long and hot. We got fastpasses and were like “Meh” when it was over. Haven’t driven them since. 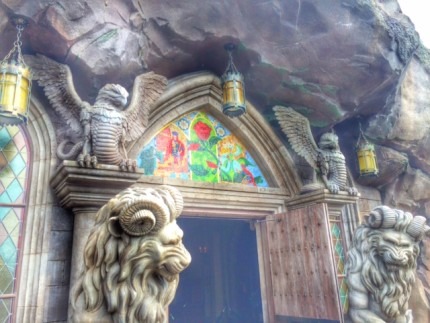 Cindy Soberiski Smith~ Okay I’m sure I’m in the minority here but I just don’t get the big deal about Be Our Guest. Yes it was pretty and I get the atmosphere if you adore Beauty and the Beast, but our food was just so so (actually had better at some of the QS restaurants). I’m glad we did it, and somehow lucked out getting a reservation with no problem, but I’m pretty sure it was a “one and done” for us…

Stephanie Mullens~ The Muppets 3D Show is cute but so old to me. I’m now 30 and for most of my life its been the same and we go close to every year, I’m bored when i see it.. It needs to be revamped!! Also the Indiana Jones Stunt Show. i love the movies but it needs to be revamped too maybe add some new things.

Annie Holshouser~ Tower of Terror! I know I’m a bit of a chicken but I really have no desire to ride it either. I know it seems very popular though!

Paula Shackelford Peppers~ Small world. I hate to say it, but that one drives me nuts so we steer clear.

There were SO many comments and opinions sent in, and it was really interesting to see the different opinions. The most popular things on the “don’t get the hype” list were overwhelmingly Peter Pans Flight and Stitch’s Great Escape. I was surprised to see the Tower of Terror and Test Track on the list, but it just goes to show you how we all have different preferences on what’s fun to do on our Disney trips. All in all, Disney World and Disneyland are truly magical, and any activity we get to do is fun. I appreciate all the submissions and feedback! So what about you? What ride or attraction do you never do at Disney? Be sure to tell us about it, you could be in a future article!

Production Begins on “Disenchanted” Debuting on Disney+ in 2022! 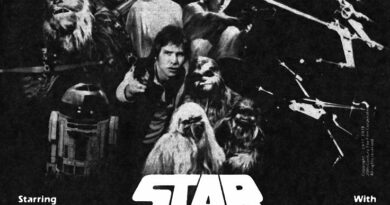 Dashing Through the Fun: Holiday Attractions at Disneyland Resort