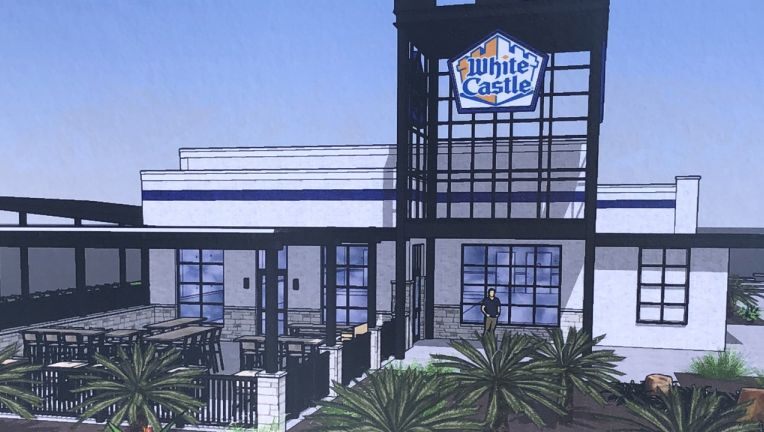 ORLANDO, Fla. – On Monday, White Castle announced that they will open the ‘biggest White Castle in the world’ near Walt Disney World.

The location will be located in the Village at O-Town West off Daryl Carter Parkway and will be 4,500 square-feet large. They said that crews are planning to break ground in two months, with plans to open in 2020.

White Castle is known for its tiny square-shaped hamburgers. They also offer a variety of sliders, including sloppy joe sliders and chicken and waffle sliders. Side options like mac and cheese, nibblers, chicken rings, corn dog nibblers, and french fries can be paired with your meal. The full menu is on their website.

People around Central Florida are excited about the news.

One person told FOX 35 that “White Castle is really good. I’ve eaten there three times and I’m happy about it. Excited.

Stay tuned for more updates as we hear!