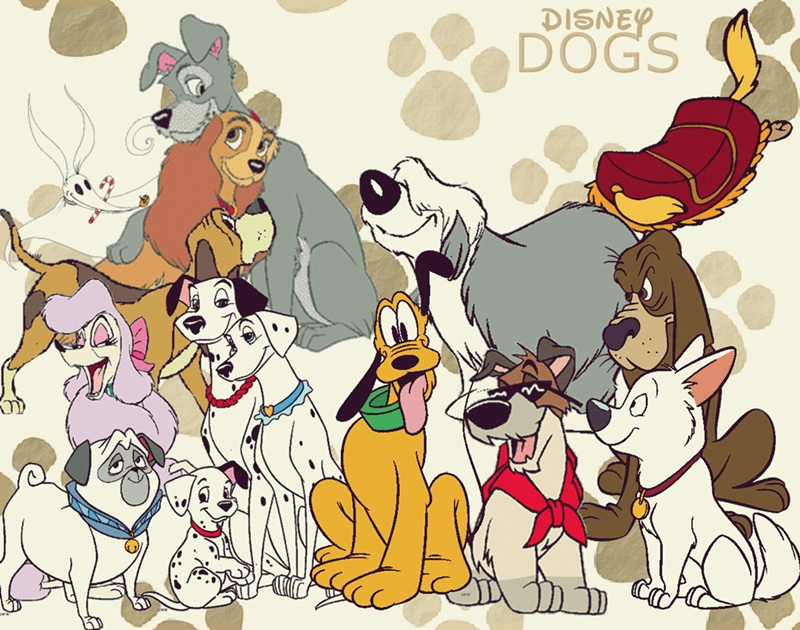 I hope you all had a happy and safe Thanksgiving.  This is my favorite time of year, unfortunately, my week did not start off great.  Tuesday, I had to say goodbye to my dog, Buddy.  He got very sick and I could not save him.  I am thankful that he is no longer suffering and that I got to have him as part of my life and family.  It kind of put me in a funk this week, and what did I do to feel better?  I watched movies with my daughter, Disney of course!  This week I am dedicating my article to my dog Buddy and writing about my favorite five Disney Dogs!  One of the dogs I am going to write about is the same breed as my Buddy was.  See if you can guess before you get to the end. 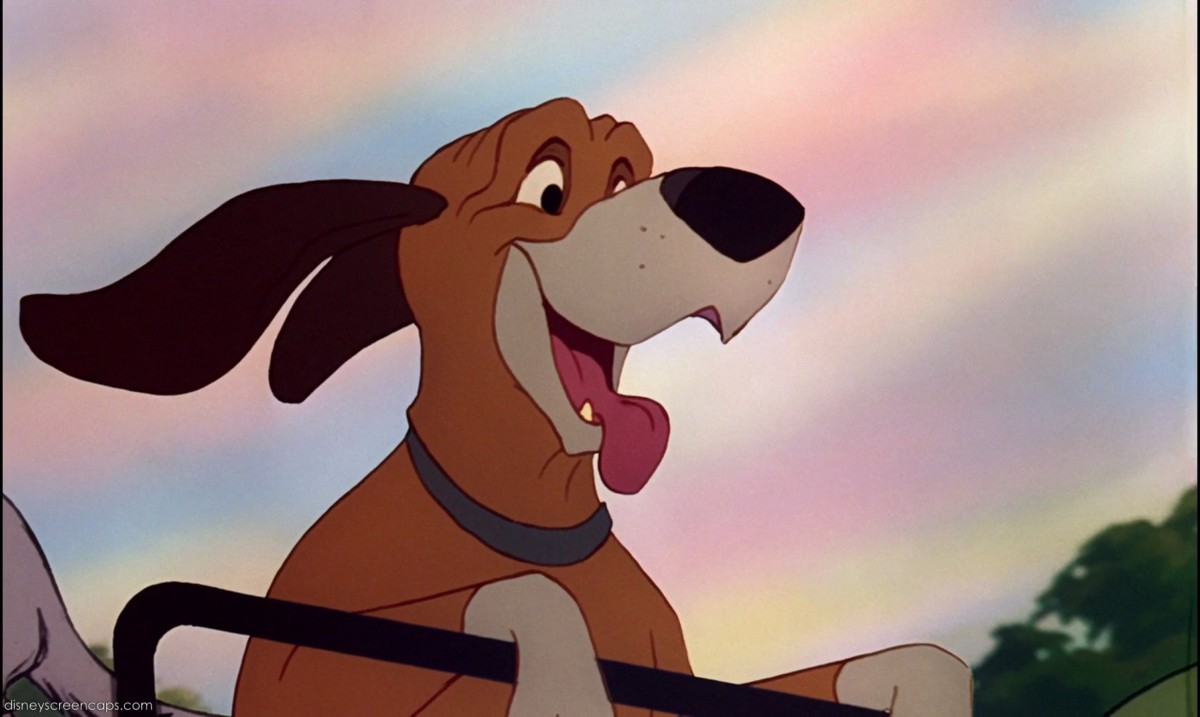 If you have not watched this movie yet, or it has been a while since you have seen it you may need to get your tissues ready.  It is a sad one folks.   It is about a fox named Tod that is taken in by a kind woman after he goes through some unfortunate circumstances.  Tod becomes friends with the neighbor’s new dog, Copper.  This friendship is doomed from the start because Copper’s job, is to hunt the fox.  See where I am going with this here? I’m not going to spoil it for you but I think Copper is just so cute.  Copper is a bloodhound which is good at hunting and tracking.  It’s a cute movie about an unlikely friendship and it’s one of my personal favorite movies in the Disney collection. 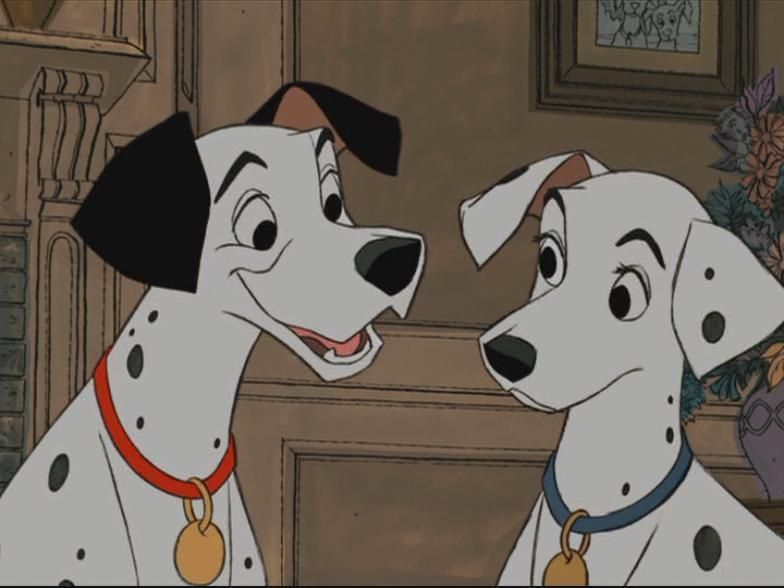 How can you not love this movie?  Even better, how can you not love these cute pups? Dalmatians have always been a personal favorite of mine.  Typically they are associated with a firehouse.  Here is why though, there is actually a bond between this breed of dog and horses.  Here’s why! They are muscular and have strength and endurance which is why they make good firedogs.  Horses actually pulled the first fire wagons which are where the association came from.  Now in the movie, we are actually looking at the coat of these dogs.  It is actually true that these dogs are born white without their spots as the pups mature black hairs replace the white hairs in areas creating spots.  Their spots are unique and are caused based on genetics. I won’t go into those details, but they are beautiful.  Cruella de Vil wants these dogs to make, of all things a coat!  NO!  It’s a cute story, and they do have a live-action version as well with Glenn Close playing the part of Cruella. 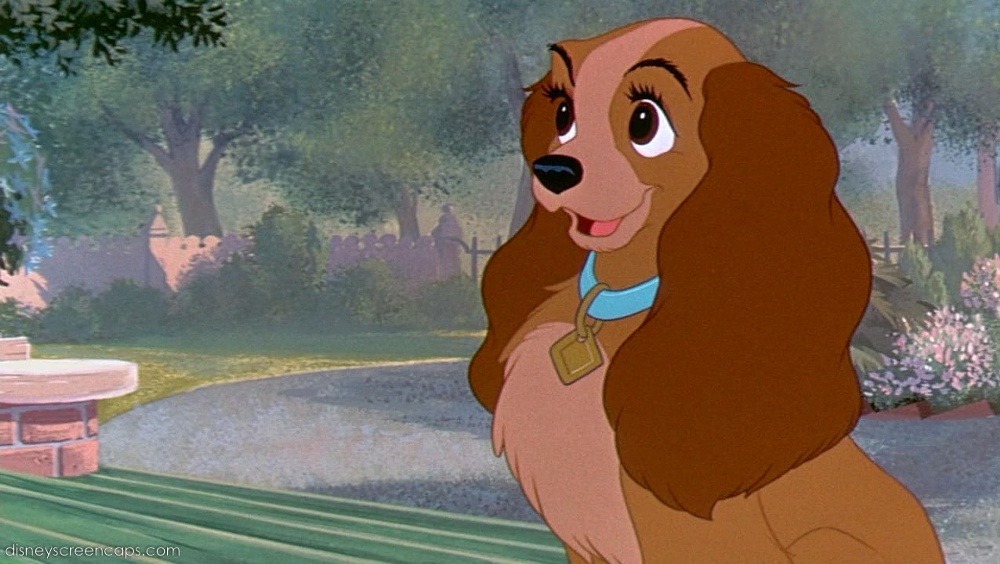 Probably my favorite dog movie of them all.  My daughter just recently started watching this one and it’s one of her favorites right now.  If you don’t remember, or have not watched this movie, it is about a cocker spaniel named Lady.  She is given to a woman for Christmas by her husband and is instantly part of the family.  She sleeps with her owners, she has a collar, and she gets the best treatment.  Then her owner has a baby and she is not the focus anymore.  That’s when she sees a whole new world from a mixed breed dog named, Tramp! The two have an adventure and Lady gets her place back in the end, along with some other events that take place.  It is the movie with the spaghetti scene, it’s also the inspiration behind Tony’s Town Square Restaurant in the Magic Kingdom!  If you look outside the restaurant on the sidewalk you may see evidence of Lady and Tramp’s first date. 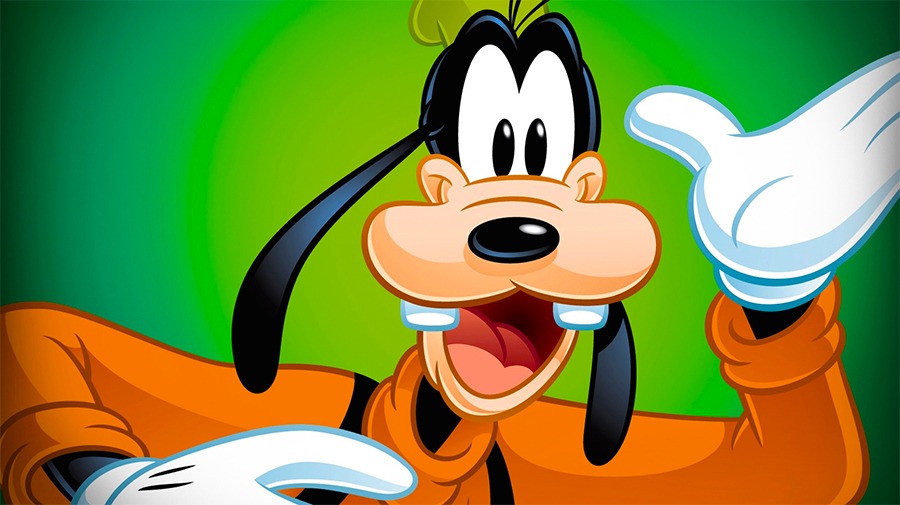 How can you have a top-five and not include Goofy!  He is one of the best dogs around.  He is pals with Mickey and the gang and they have many adventures together.  Goofy has had his fair share of movies too, but I think he is mostly known for his cartoons with Mickey and friends.  If you have a little one as I do, he is one of the stars of Mickey Mouse Club House!  You can also meet Goofy in the parks, at some restaurants, like Chef Mickey’s, and he is featured in merchandise as well.  Goofy is the coolest dog on two legs, which makes him anthropomorphic which is a dog with human features.   That’s pretty cool but he is not as cool as the top dog, the dog of the mouse himself! 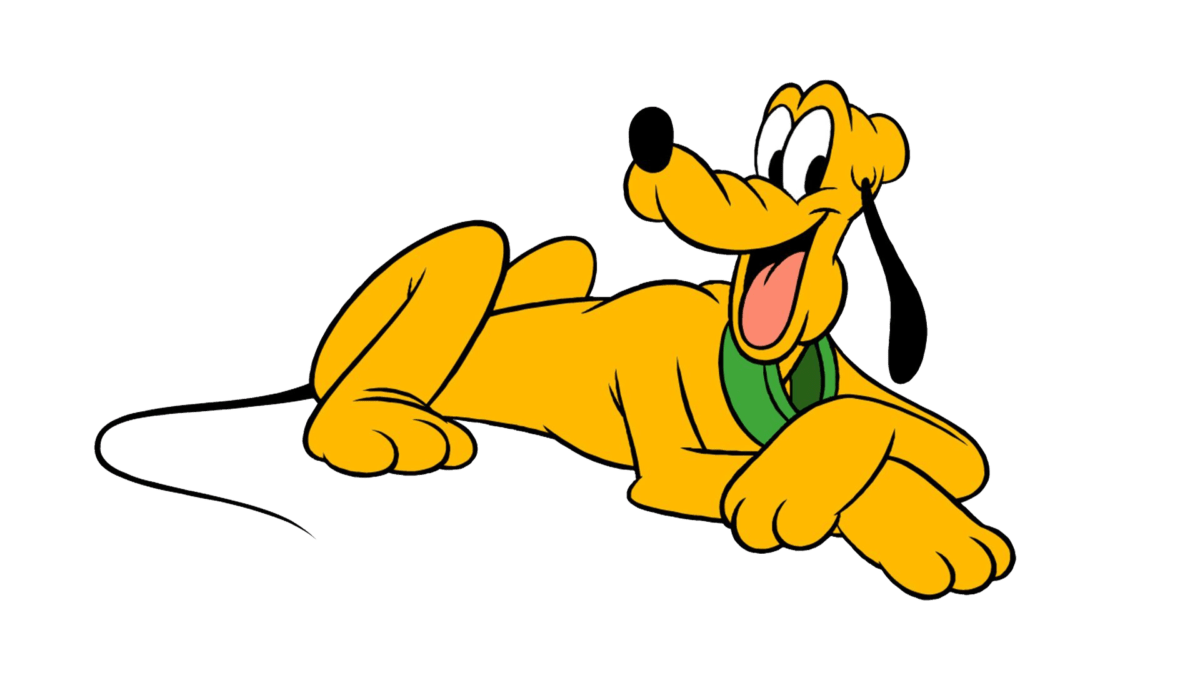 Pluto is actually considered a mixed breed dog! He is my number one because he is Mickey’s pal, and he is my daughter’s favorite to meet in the parks.  Pluto is fun to meet because he acts like an actual dog.  My daughter likes to tell him to sit and give his paw and he does it! She thinks it’s neat so he gets points in my book for that.  Pluto is a good pal to Mickey, he is loyal, and always by his side.  Pluto can be found on lots of merchandise around the parks and he is in many locations for pictures, including the restaurants.  So if you have not met this top dog, what are you waiting for!

And that’s it for this week.  Now my dog, Buddy was just like the dog in my favorite dog movie, Lady and the Tramp.  He was a Cocker Spaniel!  Did you guess right?  I hope you have a great week ohana.  Enjoy the holiday season with your friends, family and fur family. 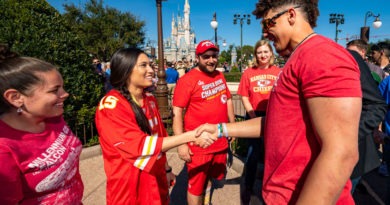 What Is The Pepper’s Ghost Effect Inside The Haunted Mansion

Treat Your Senses with Amenities From Your Favorite Disney Resort Hotels