I love the “Mickey Mouse” cartoon shorts, so I am really excited for the new Mickey Shorts Theater on its way to Disney’s Hollywood Studios, which I can now share will open in March 2020!

As you can see from the new artist concept rendering above, the interior of the theater will evoke the same wacky fun of the Disney Channel cartoon series. You’ll see an original short in this same style, plus have the chance to take your picture in special photo locations.

Next year is going to be a big one for Mickey Mouse at Disney’s Hollywood Studios, as in addition to this new theater experience, the park will unveil Mickey & Minnie’s Runaway Railway, the first ride-through attraction in Disney history featuring those true originals!

Stay tooned to the Disney Parks Blog for more on these new experiences in the weeks and months ahead. 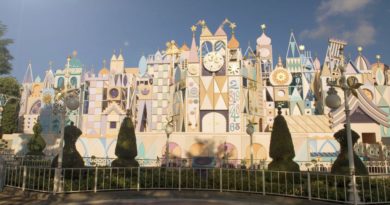 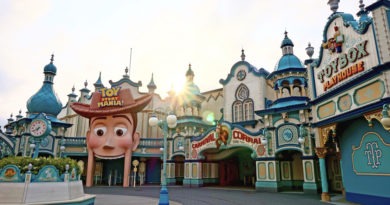 #DisneyMagicMoments: Check Out These Toy Story Sunrise Views from Around the World