I know sometimes we can identify with certain Disney characters. Maybe even understand their moods or relate? Well Disney released mood magnets that are pretty cute and I wanted to share them with you! Here you go! 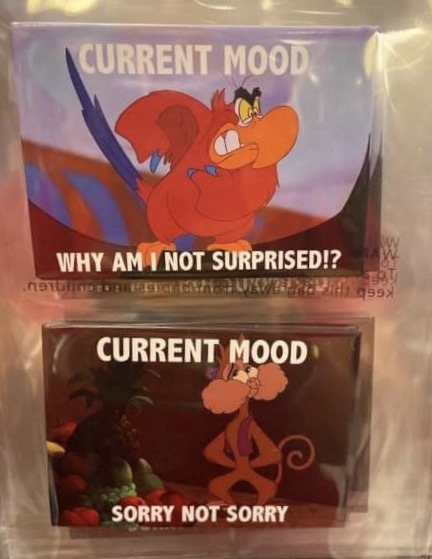 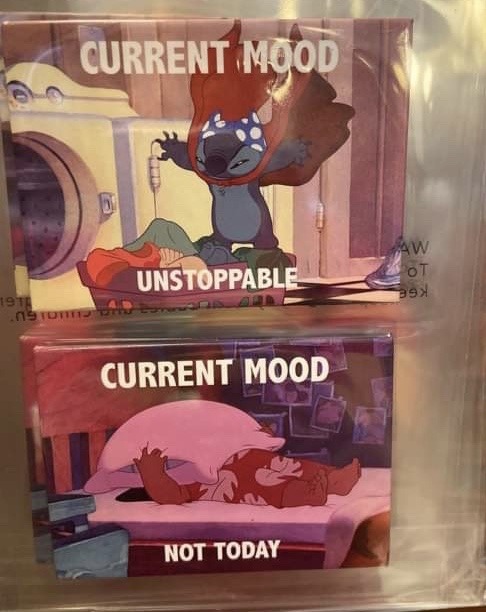 These fun magnets come in a set of two and retail for $9.99! The sets above were spotted at Hollywood Studios but I’m sure they are in other locations as well. Happy Shopping Everyone! 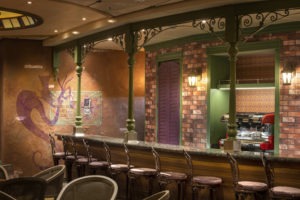 Dashing Through the Fun: Holiday Entertainment at Disneyland Resort