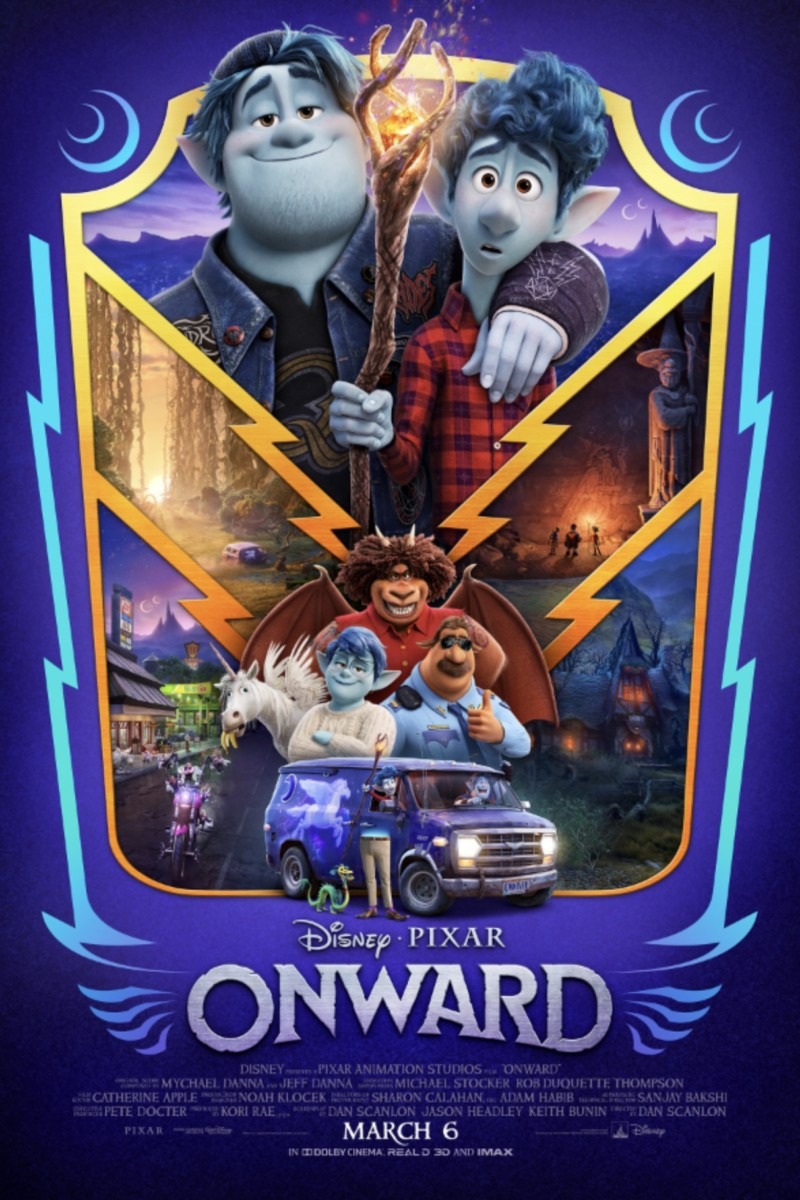 Set in a suburban fantasy world, Disney and Pixar’s “Onward” introduces two teenage elf brothers (voices of Chris Pratt and Tom Holland) who embark on an extraordinary quest to discover if there is still a little magic left out there. A new trailer and poster are now available, and new character posters were recently revealed, introducing cast members Mel Rodriguez, who voices Officer Colt Bronco; Lena Waithe, who lends her voice to Officer Specter; and Ali Wong, the voice of Officer Gore. Also featuring the voices of Julia Louis-Dreyfus and Octavia Spencer, “Onward” opens in U.S. theaters on March 6, 2020.
See the new trailer!