You can celebrate the best in visual, culinary and performing arts during the Epcot International Festival of the Arts, Jan. 17 – Feb. 24, 2020, at Walt Disney World Resort in Florida. Returning to the festival this year is the Disney on Broadway Concert Series, with three daily performances headlined by Broadway stars who reprise favorite songs from past performances in award-wining shows. Along with Heidi Blickenstaff and Gavin Lee, Alton Fitzgerald White and Kissy Simmons will kick-off the concert series.

On Jan. 17, Alton and Kissy who starred in “THE LION KING” on Broadway will perform at America Gardens Theater. Alton has broken Broadway records with more than 4,000 performances as Mufasa and Florida-native Kissy is best known to Disney fans as Nala. The Disney Parks Blog recently caught up with Kissy and Alton to chat about their upcoming performances at Epcot. Check out the video below for more!

Here’s the full lineup of show-stopping talent for the Disney on Broadway Concert Series:

All shows are performed at America Gardens Theatre and are included with theme park admission. The best way to experience a performance is by reserving a Disney on Broadway Dining Package, which guarantees seating for one show on the day of the dining experience. Packages at participating Epcot restaurants are now booking; visit ArtfulEpcot.com or call (407) WDW-FEST to make a reservation.

Stay tuned to the Disney Parks Blog for videos featuring all of the Broadway stars performing at this year’s Epcot International Festival of the Arts! 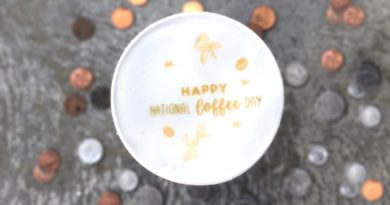 Don’t Forget to Vote for Volunteer Family of the Year! 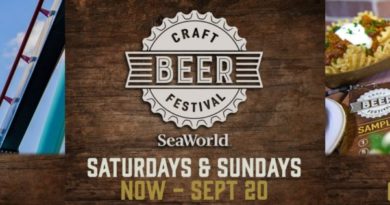