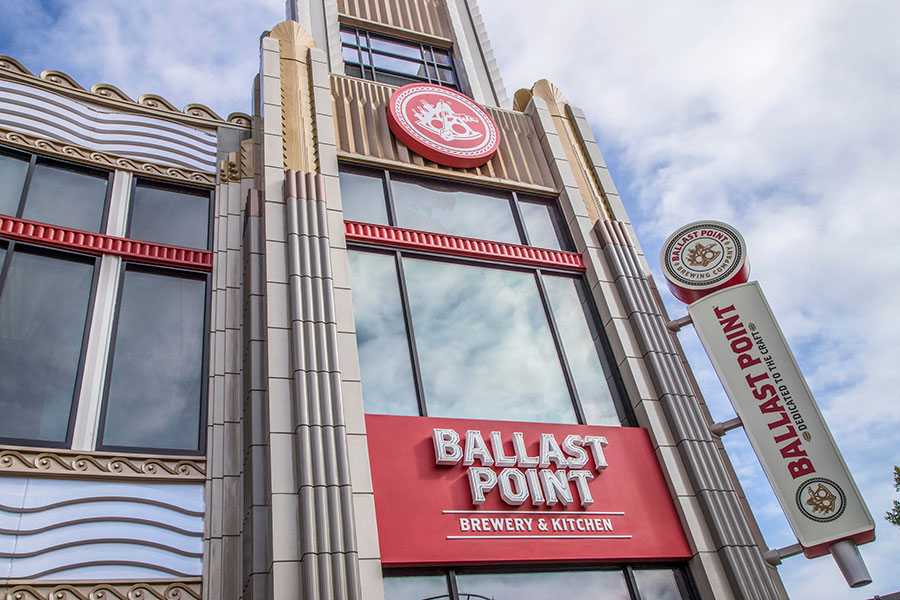 This year was one of the most exciting years at the Disneyland Resort. Before we ring in the new year, let’s take a look back at highlights from 2019!

Jan. 18 – Get Your Ears On – A Mickey and Minnie Celebration kicked off a party to celebrate 90 years of magic with a new, limited-time nighttime projection show – “Mickey’s Mix Magic” – as well as the return of “Mickey’s Soundsational Parade,” décor, specialty foods, merchandise and more!

June 28 – Inside Out Emotional Whirlwind opened in Pixar Pier at Disney California Adventure park, taking guests on a sense-ational spin aboard one of eight Memory Movers.

May 31 – Star Wars: Galaxy’s Edge, the epic new land inside Disneyland park, officially opened! This historic opening was the largest and most technologically advanced single-themed land expansion ever in a Disney park.

Dec. 6 – The cast of Star Wars: The Rise of Skywalker got a first look at Star Wars: Rise of the Resistance attraction at Disneyland park before it opens to the public on Jan. 17.

Share your favorite memories from 2019 at the Disneyland Resort in the comments below!