Are you ready to ring in an incredible new year? We have quite a party in store for anyone planning to welcome in 2020 at Walt Disney World Resort. Here’s a rundown of some of the can’t-miss entertainment planned for this New Year’s Eve at all four parks:

So tell me… What are you doing New Year’s Eve?

#DisneyMagicMoments: Disney On Broadway Stars Use Their #VoicesFromHome to ‘Go the Distance’ 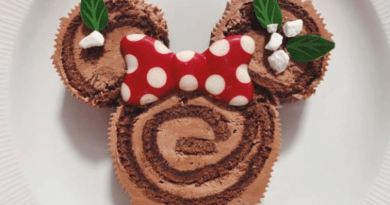 #DisneyMagicMoments: Count Down to Christmas with Disneyland Paris’s Advent Calendar