LAKE BUENA VISTA, Fla. (Dec. 30, 2019) – Walt Disney World Resort is ringing in the new year with a sensational collection of experiences, with spectacular new attractions plus returning seasonal favorites planned throughout 2020. Florida residents can enjoy all of this magic and more in the Walt Disney World theme parks with the special Discover Disney Ticket, offered just for them.

Here are the details for the return of this special offer:

The Florida Resident Discover Disney Ticket* includes admission to any of the four Walt Disney World theme parks (one theme park per day). Tickets are available for purchase Jan. 2-June 27, 2020, and can be used any three or four days (depending on ticket purchased) from Jan. 2 through June 30, 2020.

This special ticket can be used any days through June 30, 2020, and has no block-out dates, so it’s a great way for Florida residents to discover unforgettable experiences across all four Walt Disney World theme parks in 2020:

For more information about the Discover Disney Ticket or to purchase tickets, Florida residents should visit Disneyworld.com/DiscoverDisney.

*Tickets and any options purchased must be used by June 30, 2020. Proof of Florida residency required. All tickets and options are nontransferable and nonrefundable and exclude activities/events separately priced. 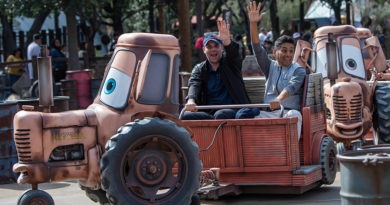 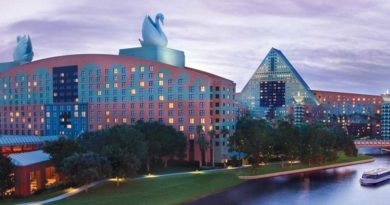 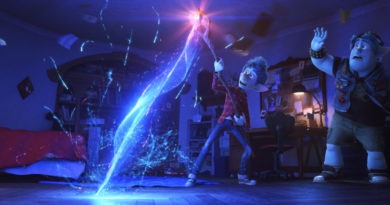