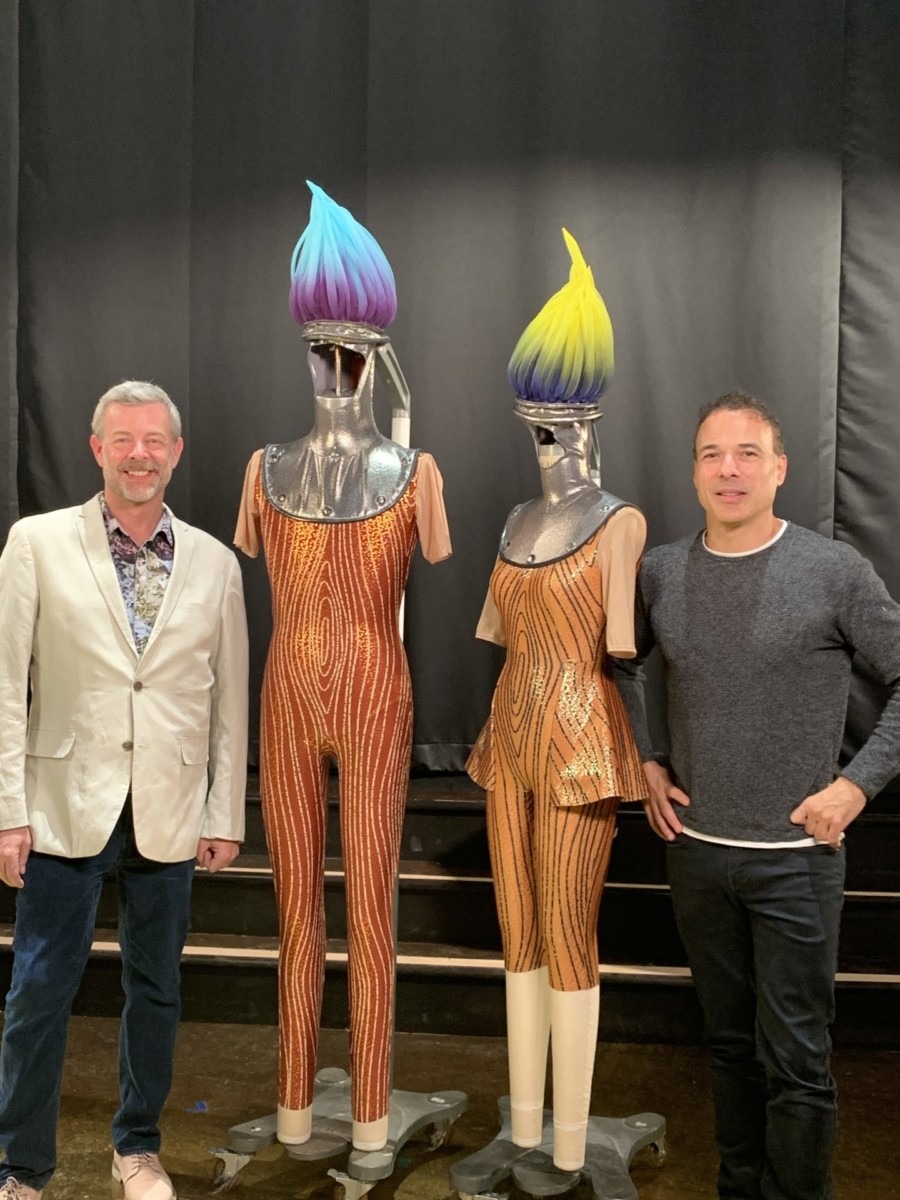 The popular Cirque du Solei show, LaNouba, ran at Disney Springs at Walt Disney World for 19 years. That’s quite impressive! Disney is always evolving of course, so a new show has been in the works to replace LaNouba, it’s called Drawn to Life. Yesterday I had the absolute honor to not only go in the theater to see the new stage set up, but also speak to some of the creators of Drawn to Life. I was also given a first look at two of the costumes from the new show, they’re paintbrushes!

The show is going to be a beautiful blend of the magic of Cirque du Soleil and Disney animation. Perfect for a family night out. The premise of the show revolves around a Disney animator and his daughter, the stage itself looks like a drawing table. Amazing! I can’t wait to see the show when it opens this spring! I spoke with Michael Jung- Creative Executive at Walt Disney Imagineering and
Michel Laprise – show writer. Watch the interview below to see their descriptions of what guests have to look forward to. Drawn to Life begins soft openings at Disney Springs at the end of March. The world premiere of this fantastic new show is in mid April. Stay tuned for more updates as we see them. 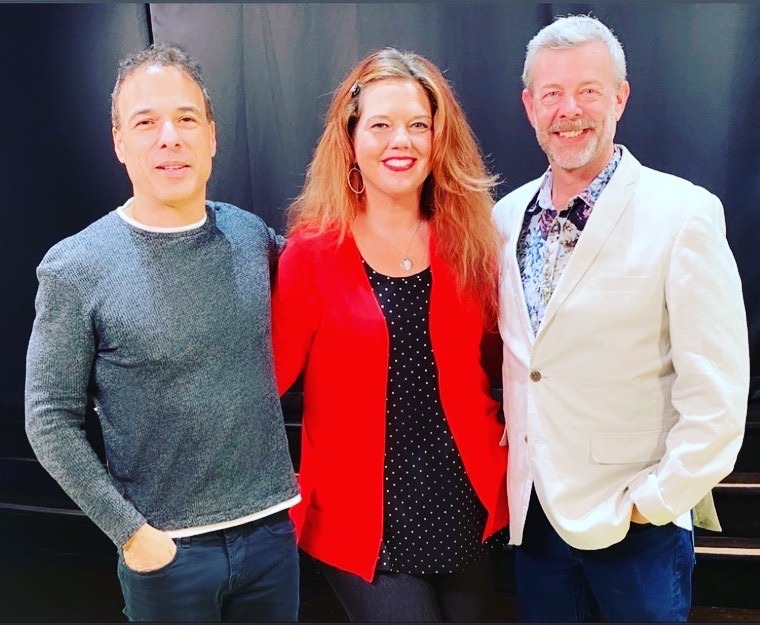 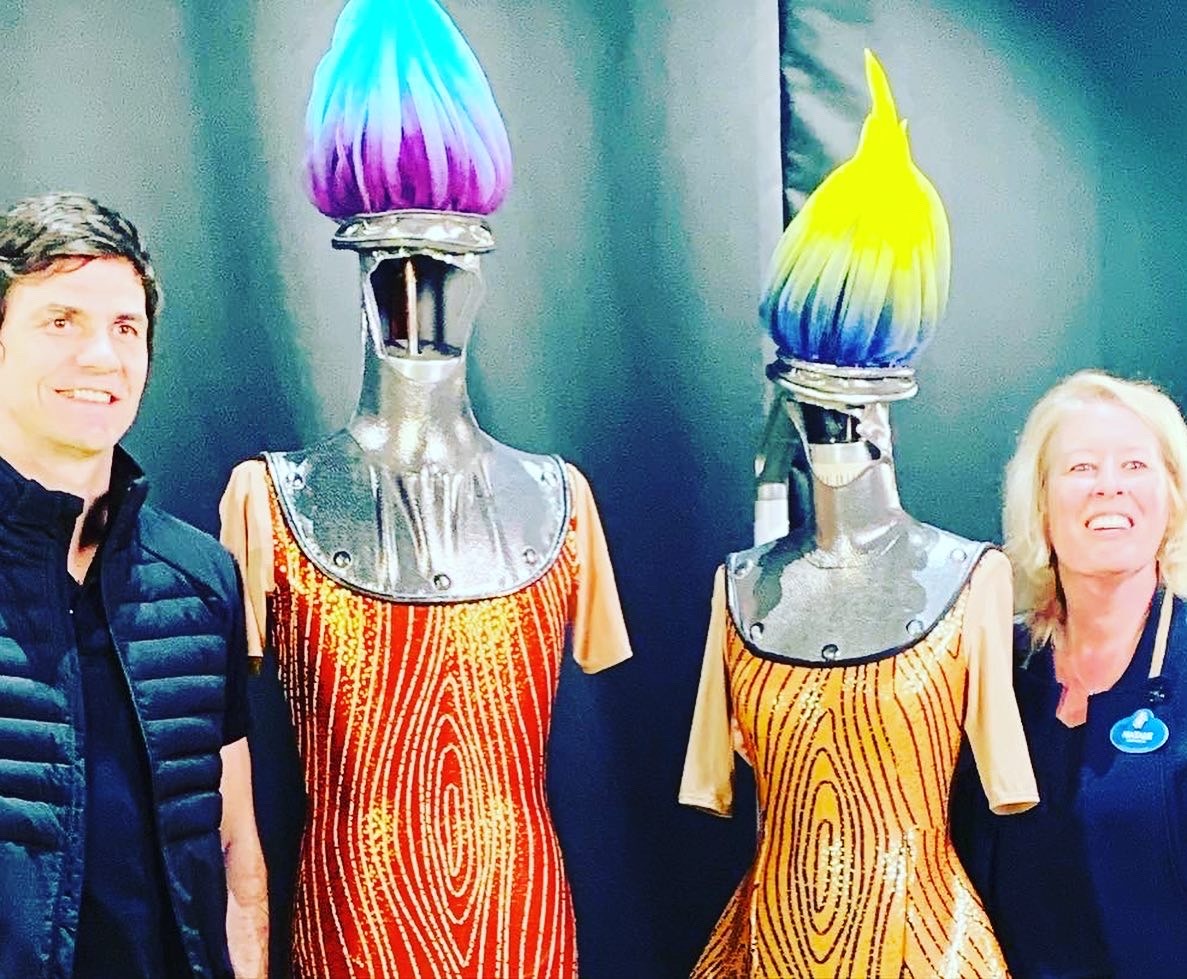 A Sweet Treat for Every Emotion on the Disney Wish