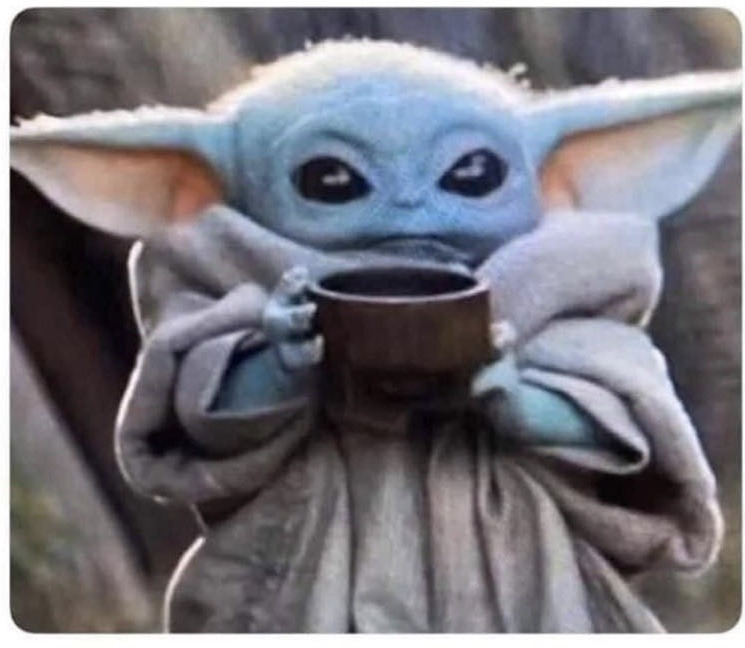 Oh boy “Baby Yoda” fans, this one is for you! Build-A-Bear is getting in on the frenzy! Here’s the scoop from ComicBook.com!

It looks like Build-A-Bear is about to make all of our dreams come true. Not long ago, fans of Star Wars were floored when The Mandalorian launched. The Disney+ live-action series honored the franchise in the best way, and its reveal of Baby Yoda set the Internet on fire. And before long, Build-A-Bear will begin selling its own plush of the figure.

Earlier today, Build-A-Bear CEO Sharon Price John made the announcement at the ICR Conference in Floria. Thanks to the viral popularity of Baby Yoda, the company secured a licensing deal that would allow them to bring the cute alien to stores as soon as possible. 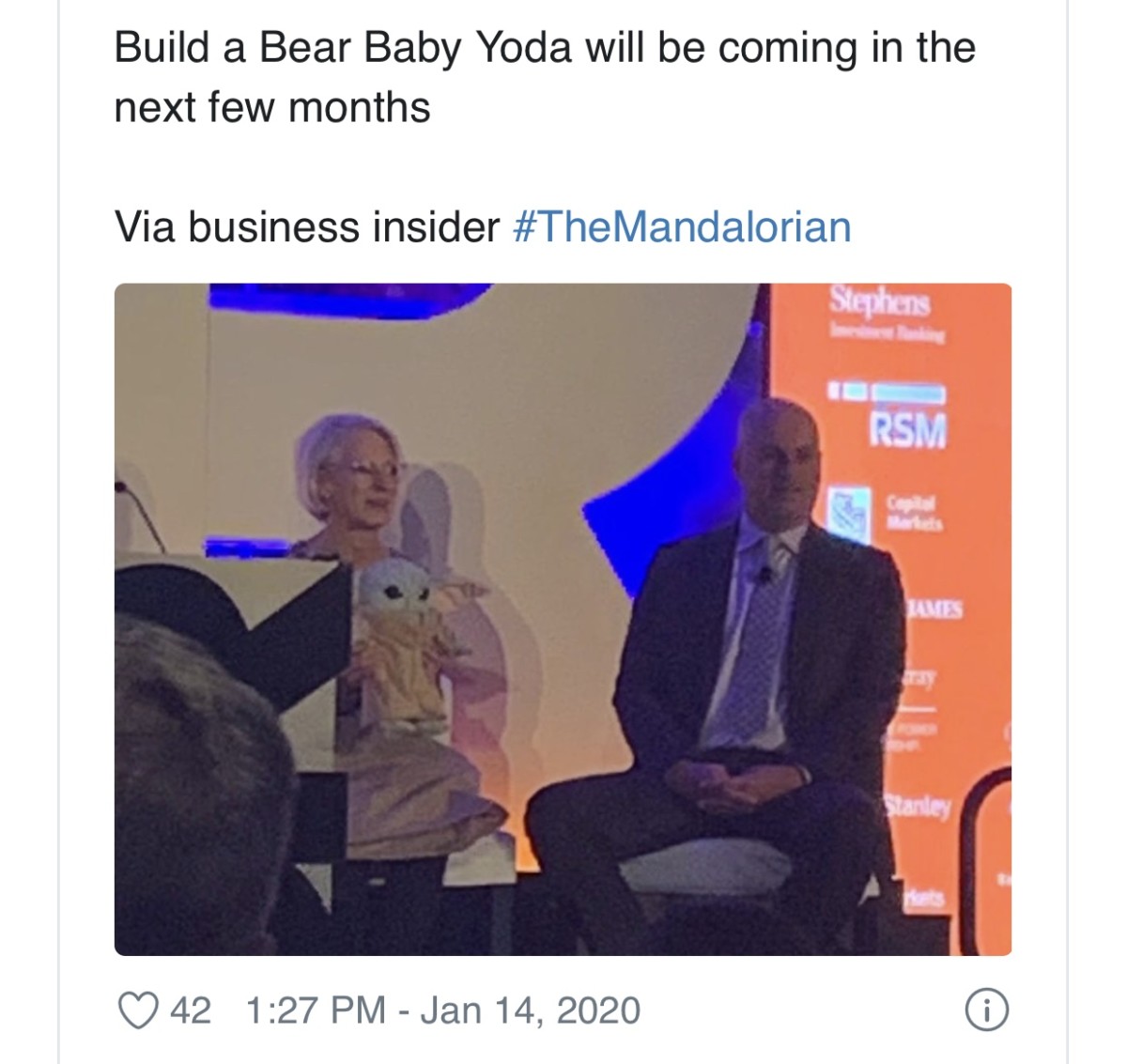 “I’m excited to share we will be one of the first companies to provide the digital and internet phenomenon who is trending higher than all the presidential candidates combined,” the CEO shared.

“We now will have The Child, also known as Baby Yoda.”

As you can see above, the Build-A-Bear is plenty cute. It is the perfect size to hold, and it comes complete with a brown robe. Given the company’s previous plushes, fans know this doll will make Baby Yoda perfect for cuddling, and Build-A-Bear says they began working with Disney and Lucasfilm on this doll “almost with the first episode” of The Mandalorian.

So far, there is no set release date for the plush. When Baby Yoda first showed up, Disney confirmed toys and merchandise would not begin showing up until 2020. Now, the new year is here, and Star Wars fans are eager to get their hands on this plush ASAP.