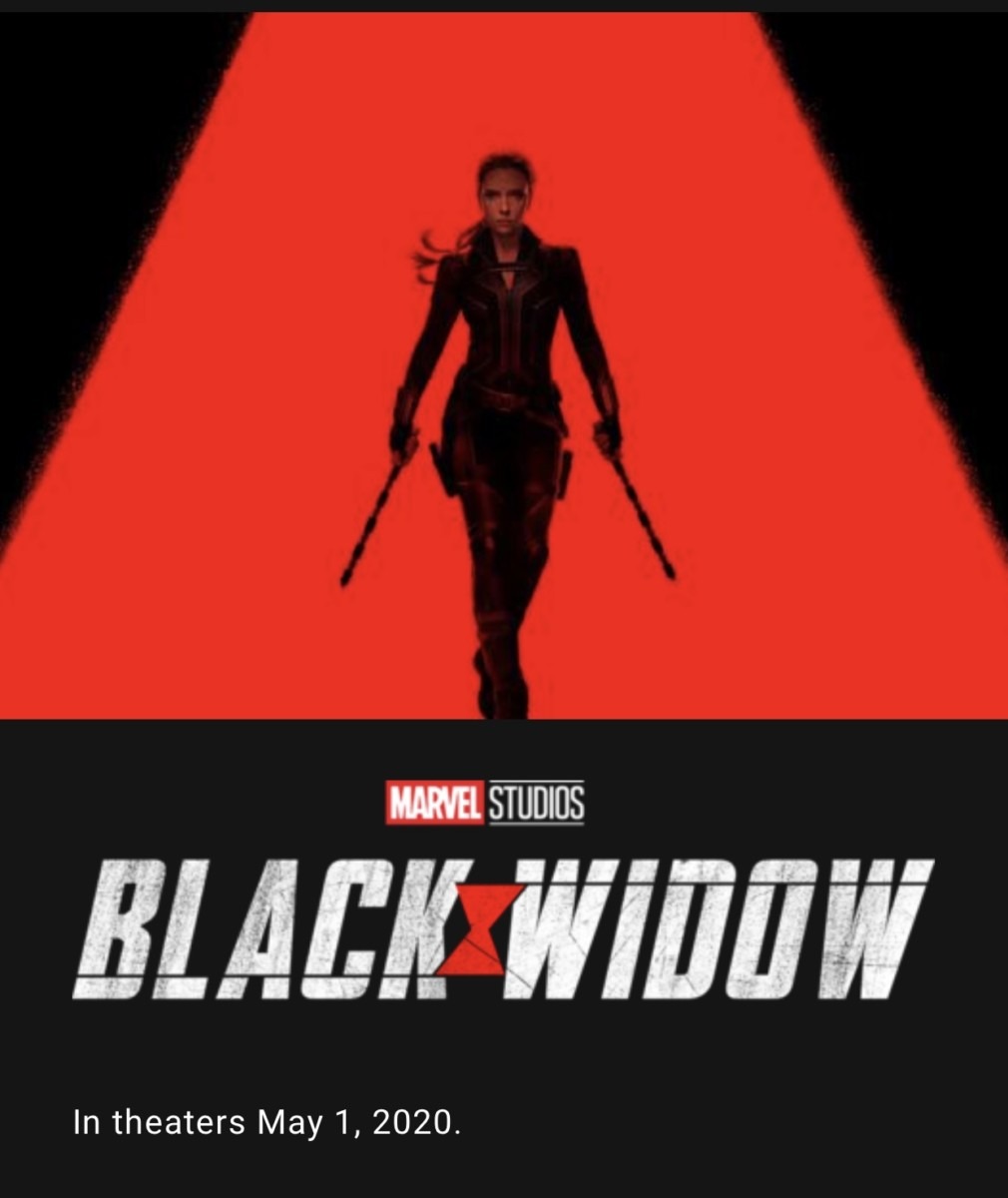 Check out a brand-new featurette that dives into the legacy of Natasha Romanoff aka Black Widow since her introduction on the big screen 10 years ago in “Iron Man 2.” In Marvel Studios’ action-packed spy thriller “Black Widow,” Natasha confronts the darker parts of her ledger when a dangerous conspiracy with ties to her past arises. The film opens in U.S. theaters on May 1, 2020.