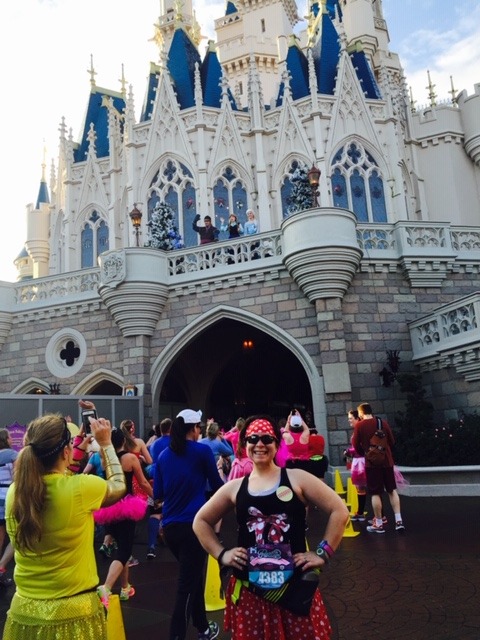 I hope you had a great week.  I had a great week because this past weekend I went to watch my friend and fellow TMSM staff member’s husband run the Disney Marathon. That race is totally on my bucket list.  For the past few years, I have been running the Princess half marathon weekend races, my favorite.  Running is one of my passions, it is something I do for exercise and for enjoyment.  When I run, I listen to my music and my cares and worries slip away because it clears my mind.  My other passion is, of course, Disney! So, if you combine the two together well that is what I like to call epic. 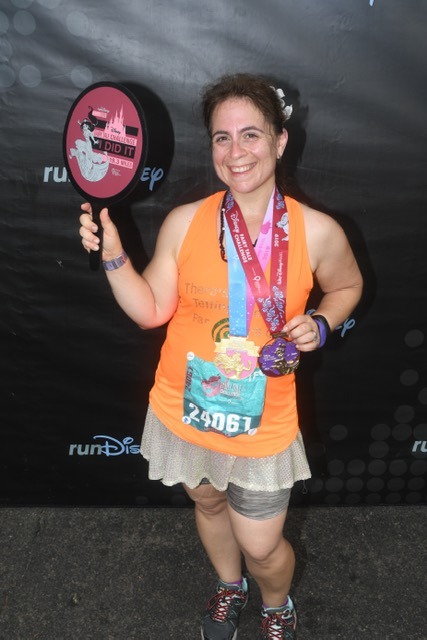 I ran my first Disney race in 2015, the Disney princess 10K and half marathon, otherwise known as a challenge.  I was very naïve the first time I ran these races and purchased the run bibs separate instead of combining them for the challenge bib (lesson learned).  I didn’t train much, I ran here and there, and I did ok my first race.  I signed up to run with a friend of mine who had run more of the races and knew what she was doing.  From the second my feet crossed that starting line, I was hooked.  It was so much fun! There are characters on the course, and you can see the parks in a whole new light since they are empty in spots during the race. 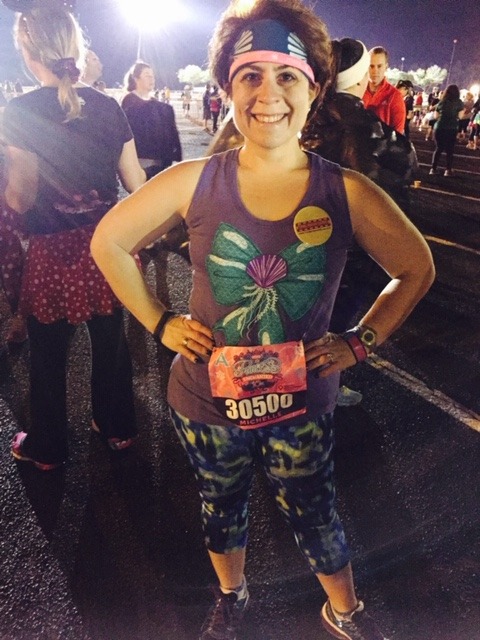 After that weekend, I decided I wanted to do another, so I ran the Wine and Dine weekend.  At the time, it was a 5K in the morning through Animal Kingdom and a half marathon starting at ESPN Wide World of Sports, through Animal Kingdom, Hollywood Studios, and Ending at Epcot.  The best part was the half marathon was a night race!  It was the last year of the Osborne Lights and we got to run through them, so beautiful.  I was excited about that.  Unfortunately, it was thundering nearby and we had a delay to start the race.  They had us start about 30 minutes late and since the race started at night, they cut the course and had us skip the Animal Kingdom portion of the race.  I was really bummed out, but it was ok at least we still got to run through the lights. 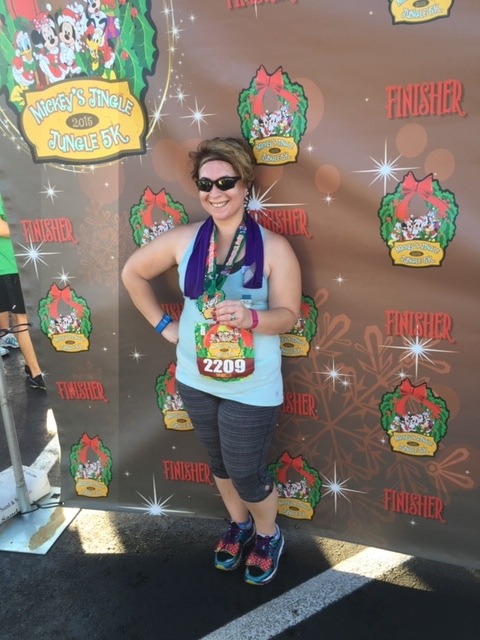 I enjoy the races.  I know they are terribly expensive, and it may also require travel and accommodations and park admission for some. I still really love it!  I save up for my race weekend and plan for it so even though my pocketbook might take a small hit, it is something I look forward to and enjoy.  Run Disney has many race options and you do not have to be a fast runner to enjoy the races.  I am not fast and I used to be a lot slower, with time and more training I got better.  I have witnessed many people walking the 5K, the 10K, and even the half marathon and still finishing the races and receiving their bling at the end.  So, if you want to try to run, I say DO IT!  It is a great experience for the mind, the body, and the soul.

Well, that is my take for this week family!  See you next time, have a good one!

5 Reasons You Should Apply for the Disney College Program