Attention Star Wars fans!  You can now reserve access to fly the “fastest hunk of junk in the galaxy” at Star Wars: Galaxy’s Edge at Disney’s Hollywood Studios!

FastPass+ reservations for Millennium Falcon: Smugglers Run just became available in the My Disney Experience app for those of you planning to visit on or after Feb. 19.

Millennium Falcon: Smugglers Run combines immersive storytelling with interactive gameplay and makes you the protagonist of your own Star Wars adventure! When it’s time for the mission to begin, you’ll be assigned one of three critical roles: Pilots, Gunners and Flight Engineers. It’s up to you and your fellow passengers to smuggle goods while avoiding any unnecessary entanglements.

Also, please note that during this grand opening period of our popular new attraction, Star Wars: Rise of the Resistance, we will continue to operate the virtual queue system for entry. We may include this attraction in the FastPass+ service sometime in the future and will share more information at that time.

Reserve your spot to take control of the Falcon yourself at Star Wars: Galaxy’s Edge at Disney’s Hollywood Studios now! 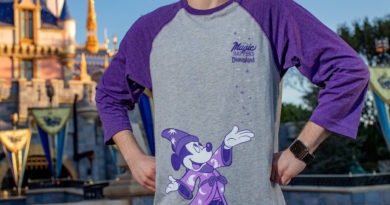