A Whole New World in Orlando! 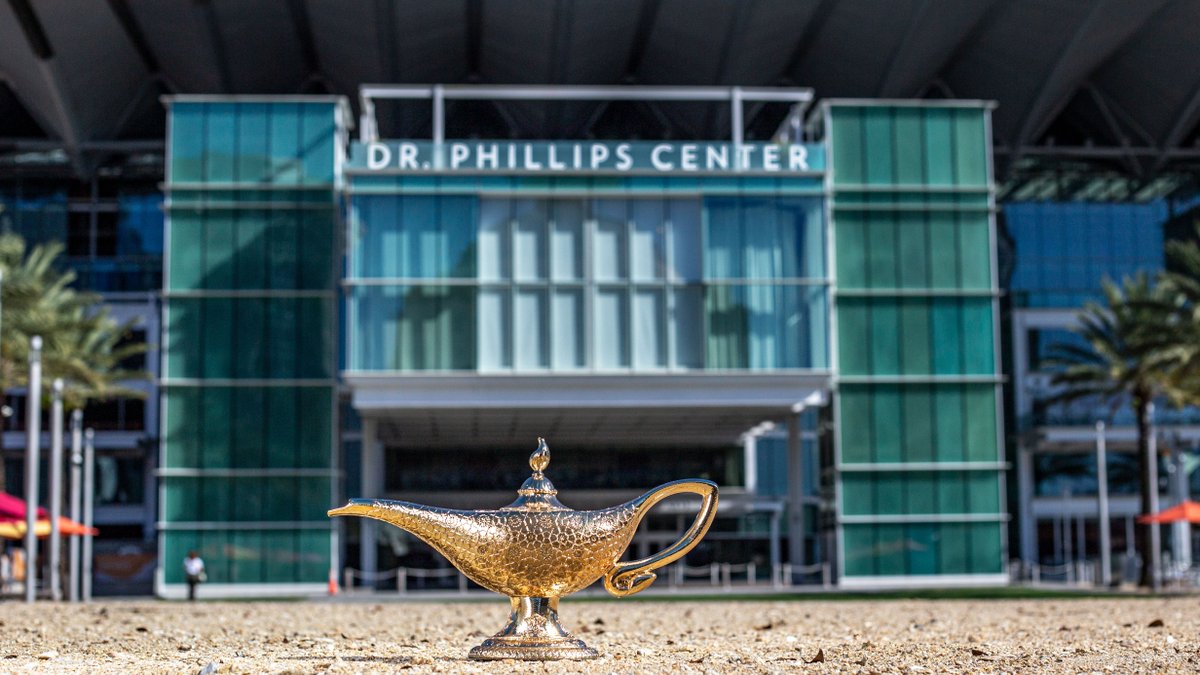 A Whole New World in Orlando!

Disney’s Aladdin has come to Orlando and is playing at the Dr. Phillips Center for the Performing Arts now through February 9. 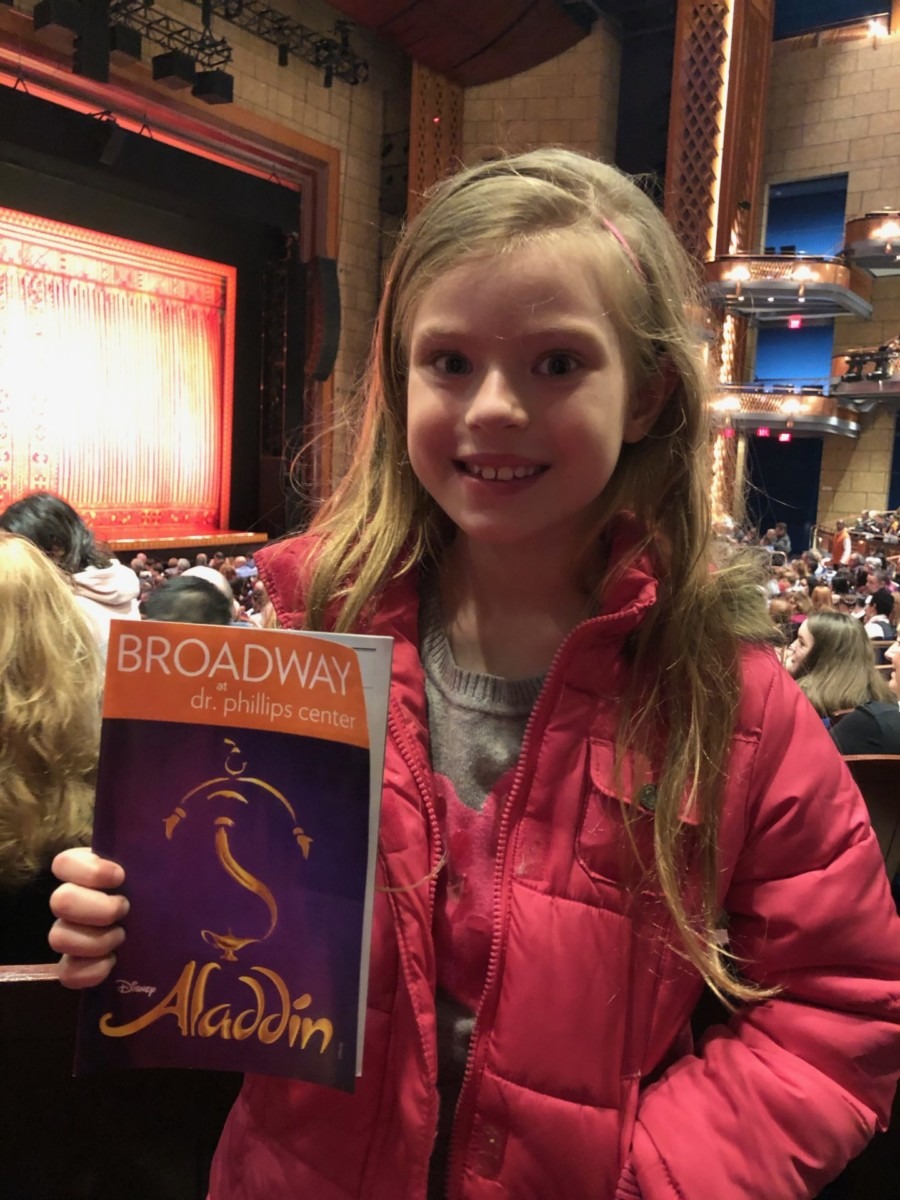 Disney’s Aladdin is my all-time favorite Disney movie and has been for as long as I can remember. I love the original movie, I love the remake and I have wanted to see it on Broadway for years! A little bit about the Aladdin, the musical…

Aladdin premiered at the 5th Avenue Theatre in Seattle in 2011. After several regional and international productions in 2012, the musical was given a Toronto tryout in 2013. The Broadway production opened at the New Amsterdam Theatre on March 20, 2014 and has been produced globally since. It is the 11th highest-grossing Broadway production of all time, having grossed over $400 million at the Broadway theatre as of May 2019. It has been seen in theatres by about 11 million people worldwide, as of September 2018.” (Wikipedia)

Aladdin is in Orlando playing at Dr. Phillips Center through the 9th and if you haven’t seen it yet, you need to RUN and buy your tickets as fast as humanly possible because this show is AAAmazing! I took my seven-year-old daughter to the show and we loved it! The costumes, the music, the dancing, the singing… all of it is incredible. 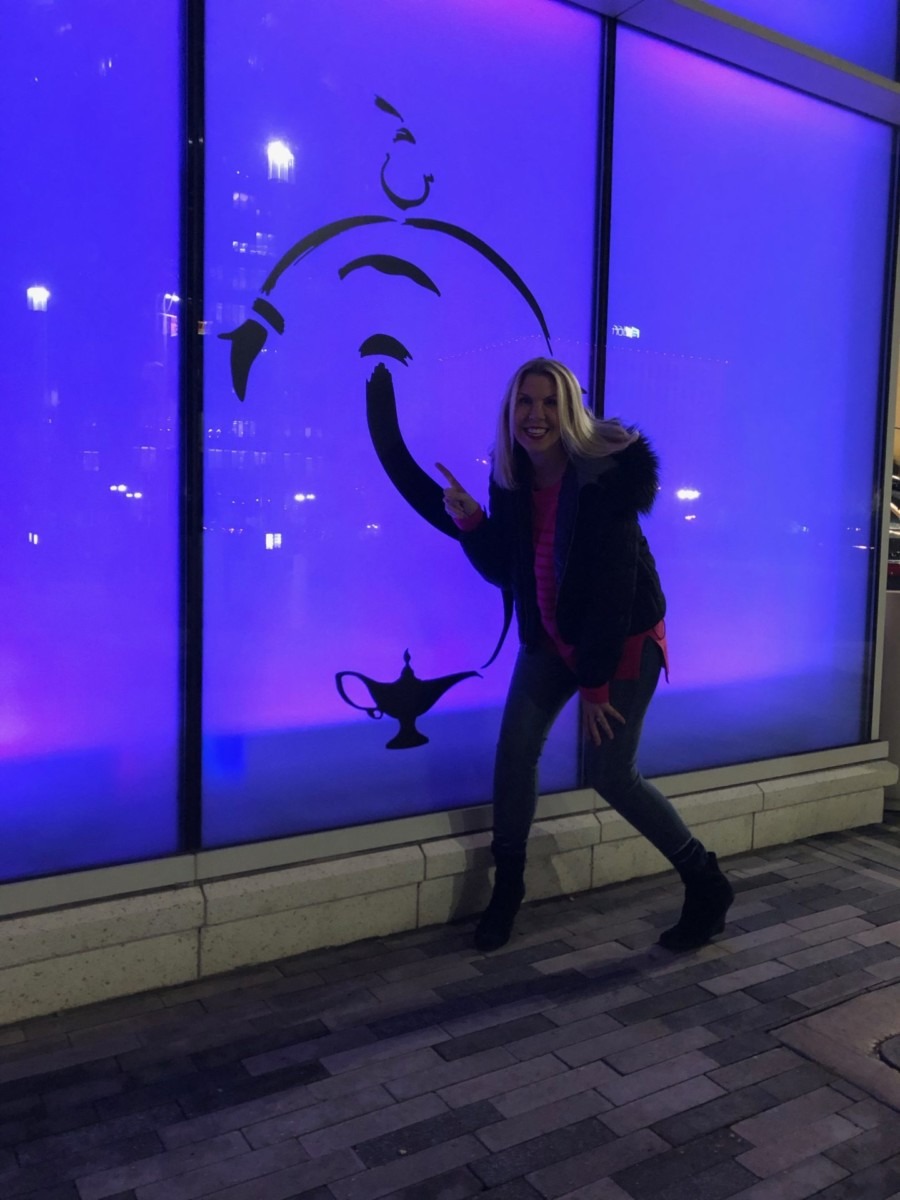 My favorite part? Original Aladdin cast member Michael James Scott as the Genie. He is incredible! Michael James Scott, who is also an Orlando resident and a graduate of Dr. Phillips High School, wanted to specifically play the Genie in his hometown. But the best news was finding out that Michael will rejoin the Broadway company, again assuming the role of Genie beginning February 28. The current Genie Major Attaway will do his final performance at the New Amsterdam Theatre on February 16. Michael, who was a standby when the Disney musical first opened in 2014, went on to play the Genie full-time in Australia, in London’s West End, and in the North American tour.  He was born to play this role. He is equal parts Robin Williams, Will Smith, mixed with this own special flair and boy, he is a sight to see. He has so much offer that you almost want to go see it another time, only to watch him the whole show! 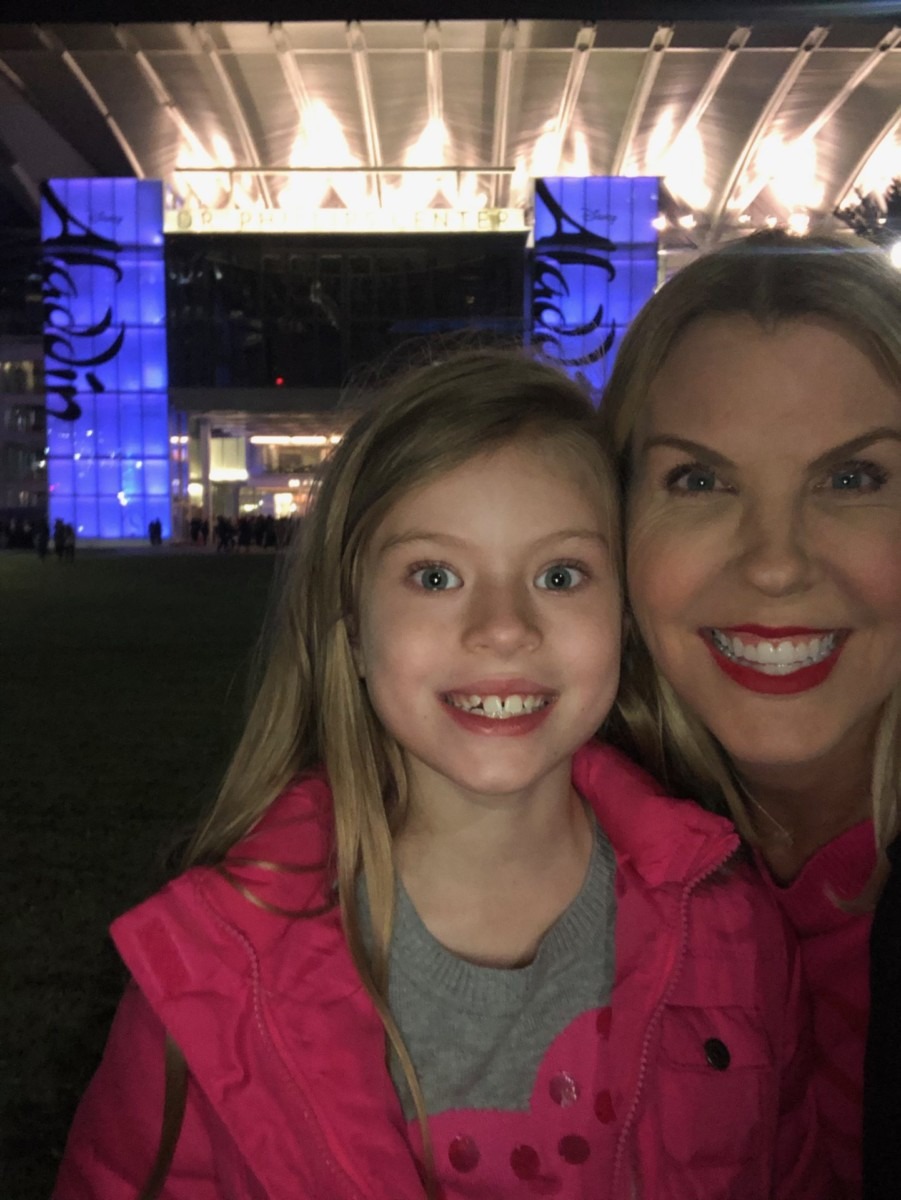 I laughed, my daughter laughed and the audience laughed…a lot! We also cheered and squealed with delight at so many moments and gave a standing ovation when it was over! The magic carpet ride in A Whole New World will have your jaw dropped to the floor the entire time! We are big musical fans in our house and after waiting many years to see Disney’s Aladdin, I can definitely say, this is quite possibly my most favorite show ever!

Tickets are on sale at Dr. Phillips Center and don’t forget, it runs through February 9, 2020.