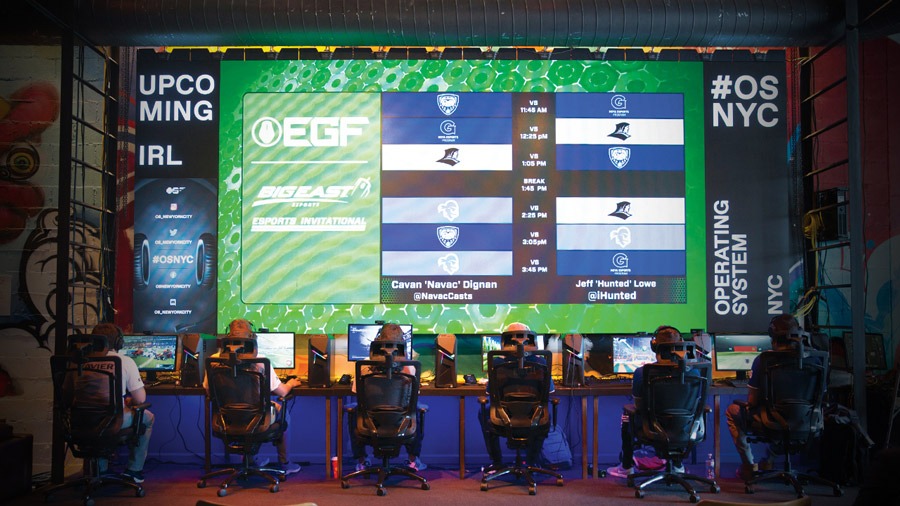 From the Disney Parks Blog and written by: Sarah Harris

Taking place June 12 to 14, 2020 at The Arena at ESPN Wide World of Sports Complex, the 2020 Walt Disney World EGF High School National Championship will bring together top talent from across the United States, who have excelled at the regional level, to compete for the title of national champion.

This year’s event will feature teams vying for the championship spot from the following games:

“At ESPN Wide World of Sports, we strive to make dreams come true for competitors and fans from many different sports,” said Faron Kelley, vice president, Disney Sports. “We look forward to adding our first high school esports tournament to this list and are proud to work with EGF, a leader in esports youth events.”

“We’re proud to partner with Walt Disney World Resort to bring the championship of the EGF high school esports season to the ESPN Wide World of Sports! This will be a powerful final destination for our league which will generate even more excitement among players and families as they strive to qualify,” said Tyler Schrodt, founder and president of Electronic Gaming Federation.

We can’t wait to share more event details with you in the coming weeks! To learn more about the 2020 Walt Disney World EGF High School National Championship here.

Have a competitive high school esports team interested in competing in the EGF League? Head over here for more details.