It’s Thursday night and time for the latest edition of our special series featuring must-do experiences you’ve got to try this weekend at the Walt Disney World Resort.

If you’re visiting this weekend, Disney After Hours returns with two event nights! Disney’s Animal Kingdom will host an event on January 30, and Magic Kingdom Park on January 31.

These specially ticketed experiences occur after the gates close for the night, extending access to favorite attractions and providing you with more opportunities to have magical experiences. You can learn more and buy tickets in advance now on Disneyworld.com.

Also, do you have plans for the Big Game on Sunday? Visit Disney Springs to watch it at The BOATHOUSE, Splitsville, or House of Blues or make reservations for ESPN Club’s Super Bowl Tailgate at Disney’s BoardWalk – which will include pre-game trivia AND appearances by Super Bowl Champion Antwaan Randle EL and hall of famer Kevin Greene.

Let us know if you’re visiting the Walt Disney World Resort this weekend in the comments or on Twitter using the hashtag #DisneyWeekend. 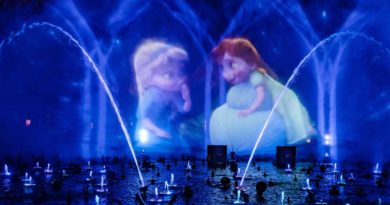 Zendaya Unsure of Marvel Future After Spider-Man: No Way Home 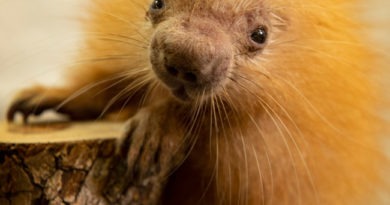