From the Disney Parks Blog and written by: Laurel Slater

All aboard! Our #DisneyCastLife series continues as the opening team cast members take their first journey aboard Runnamuck Railroad. Experiencing a brand-new attraction that takes you off the rails and into the world of Mickey and Minnie where mouse rules apply? Not bad for a day of work!

By riding the attraction, our cast members help put the finishing touches into place, culminating years of partnership between Walt Disney Imagineering and the team that operates the attraction.

“As an Imagineer, we’re always being challenged to do things that no one has ever done before,” said Project Engineer, Antony Capstick. “For this attraction, you are going to be in the cartoon world and anything is possible.”

Check out the video below to hear what the railroad crew had to say and stay “tooned” as we prepare for the opening of Mickey & Minnie’s Runaway Railway on March 4 at Disney’s Hollywood Studios! 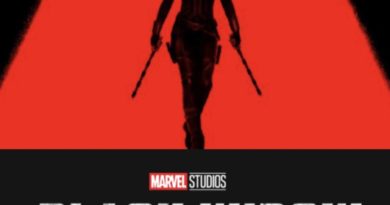 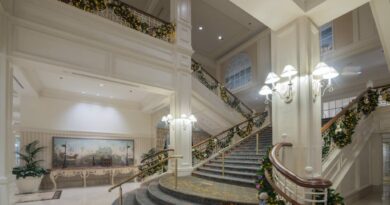 Look like a Snack in these Leggings featuring Mickey Pretzels Designs!