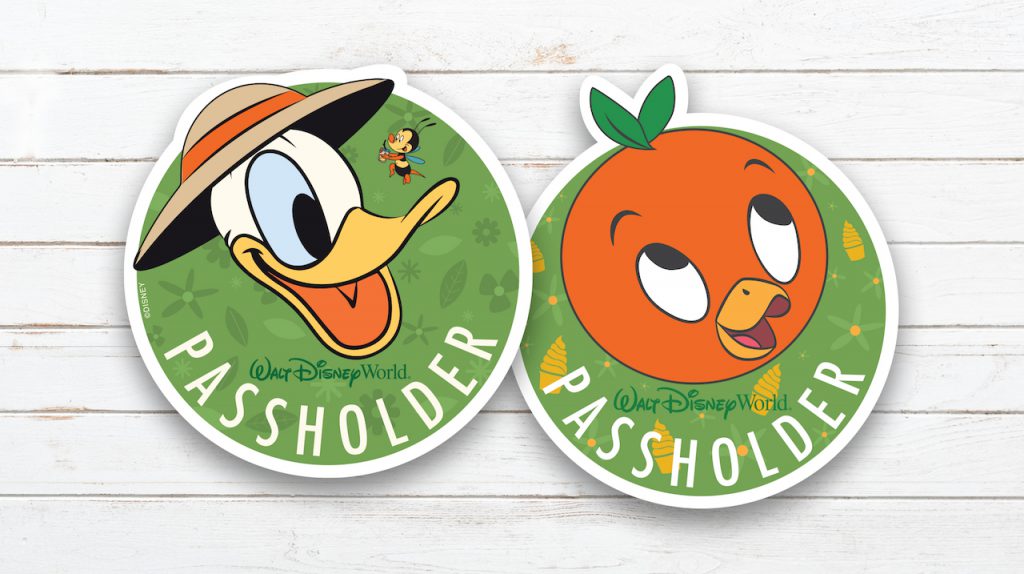 The Epcot International Flower & Garden Festival will return to the park March 4, and with it, eye-catching floral displays, photo-worthy topiaries and much more.

The festival will also feature exclusive Annual Passholder offerings you won’t want to miss, including:

This year, Outdoor Kitchens will feature the season’s freshest flavors. Returning favorites include Flavor Full Kitchen, sponsored by AdventHealth; Trowel & Trellis, where all of the dishes are plant-based creations; and the favorite Orange Bird Sipper! New for this year, a Spike the Bee Sipper (inspired by the Disney character who first appeared in Disney short films in the 1940s) will also be available at The Honey Bee-stro and will contain the popular Honey-Peach Freeze. Both specialty sippers will be available while supplies last.

Spike the Bee will also be hiding among his favorite flowers throughout World Showcase as a part of Spike’s Pollen-Nation Exploration Scavenger Hunt. Maps can be purchased at Mouse Gear, World Traveler and select Festival Markets. Don’t forget Passholders can use their 20% merchandise discount.

One Donald Duck magnet and one Orange Bird magnet per Passholder. Available while supplies last. Must visit Mouse Gear and must present your valid annual pass and photo ID to receive the magnets. Not responsible for any lost, stolen or damaged magnets.