Flanked by their Disney pals – including Walt Disney World Resort President Josh D’Amaro – Mickey and Minnie welcomed guests to a musical celebration nearly a century in the making, punctuated by fireworks, dancing and, most of all … fun.

Mickey & Minnie’s Runaway Railway is the first ride-through attraction in a Disney park dedicated to Mickey and Minnie. In this bold and innovative new family adventure, guests burst through a movie screen and into the whimsical world of Disney Television Animation’s Emmy Award®-winning“Mickey Mouse” cartoon shorts, where “mouse rules apply” and anything can – and does – happen! With an original “Mickey Mouse” story by Walt Disney Imagineering featuring the new song “Nothing Can Stop Us Now,” Mickey & Minnie’s Runaway Railway is a celebration of Disney heritage and a showcase for state-of-the-art storytelling and attraction design.

“Mickey & Minnie’s Runaway Railway is a crowning achievement in the multiyear transformation of Disney’s Hollywood Studios,” D’Amaro said. “What was once a theme park that took you behind the scenes, now puts you in the center of your favorite stories.”

Over the past several years, Disney’s Hollywood Studios has evolved into a park that envelops guests in immersive experiences. Guests can now explore a new planet in the Star Warsgalaxy, play like a toy with Woody and Buzz Lightyear, learn how to be a champion racer from Lightning McQueen, and much more. 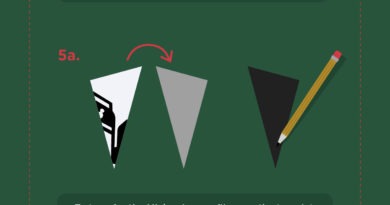 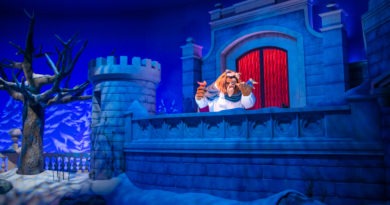 Say Cheese at Disney Parks with our Friends at Bel Brands!