From the Disney Parks Blog and written by: mkilwein

Last Saturday, in celebration of Leap Day, to make those extra 24 hours count, Disney Parks Blog hosted more than 400 Blog followers for an advance screening of the film at Disney Springs.

Ian and Barley, the two teenage elf brothers who embark on an extraordinary quest to spend one more day with their late father, stopped by to say hello on their way to Disney California Adventure park where you’ll be able to meet them daily at Pixar Pier.

Guests of Disney Springs also had the opportunity to take photos with Guinevere, who is more than just a van—she’s Barley’s mighty steed!

See Disney and Pixar’s “Onward” and check out the latest products inspired by the film now available at Disney Springs.

Kickoff The Summer with Disney+ / What to Watch This Weekend 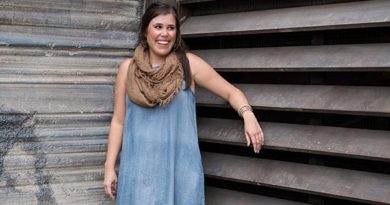 Find Your #HappyPlace: All of the Ways to Discover Star Wars: Galaxy’s Edge

#DisneyMagicMoments: Jordan Fisher Snaps a Selfie with Mickey and Minnie at EPCOT