Frozen 2 is on Disney+ 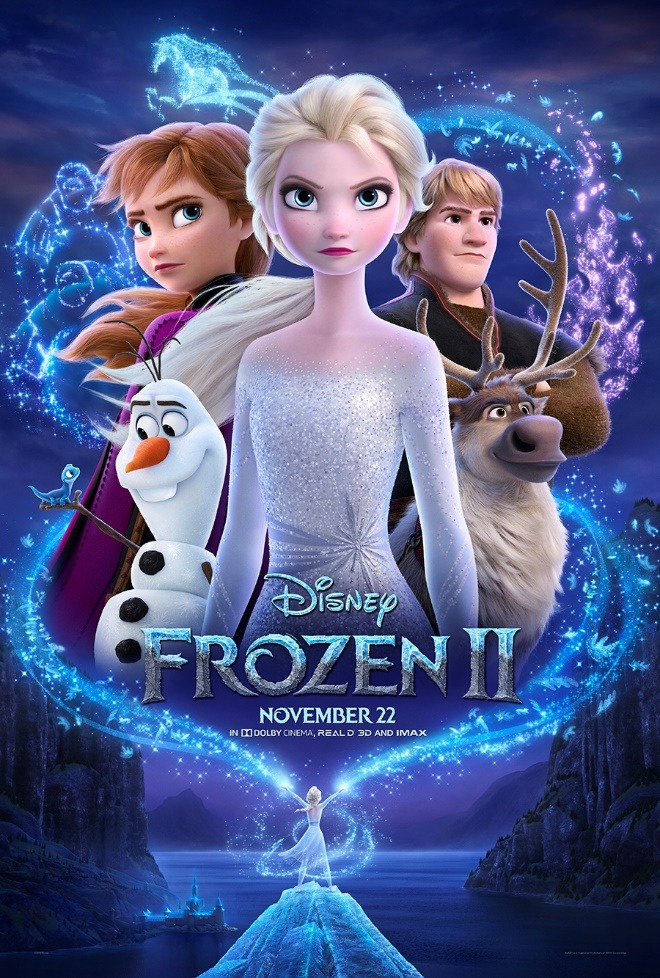 Frozen 2 is on Disney+

Frozen 2 is now on Disney+

And the world collectively just had a much needed moment of happy…. WooHoo!

Movie sequels don’t ever seem as good as the first one, right? Yes, even Disney sequels can fall into this category. However, there are a few that seem to have broken through that sequel slump… Toy Story and Avengers, to name a few. So what about Disney’s Frozen 2?

What else could they tell? How much more could we Let It Go? Could Frozen 2 possibly be as good OR better than the original?

I took my newly-turned-seven-year-old daughter to see Frozen 2 and they did it. They told a new story, sang new songs and had an even MORE visually stunning film. We both LOVED it!

Frozen 2 answers why Elsa born with magical powers and it delves beautifully into the story of Elsa and Anna’s parents. The journey into Elsa’s past is made with the usual Frozen gang, her sister Anna, Kristoff, Olaf and Sven. In the original Frozen, Elsa was so afraid her powers were just too much for the world to handle but in “Frozen 2,” will they be enough?!

All of the familiar Frozen voices are back and with new songs! Idina Menzel, Kristen Bell, Jonathan Groff and Josh Gad. Also joining the original ensemble are Sterling K. Brown (Lieutenant Mattias), who is SO funny and Evan Rachel Wood (Elsa and Anna’s mother Queen Iduna), who has a new and beautiful song that becomes a theme throughout the film. Frozen 2 is definitely a little darker and the girls are a little older but they make such sweet references to their childhood that it feels balanced. 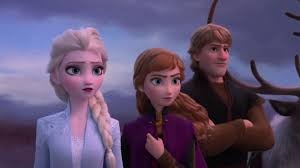 Because we here at The Main Street Mouse don’t believe in spoilers, I’ll just give you some highlights and lowlights without spoiling a thing!

Lowlights? None for my daughter and only one for me. I really wish they would have given Sterling K. Brown a song. His voice is like butter and I would have loved to have heard him sing! Oh well, looks like I’m gonna have to just let it go. ????

Highlights? Lots but here are my top ones…

Olaf… is it possible for him to be cuter AND funnier than in Frozen? Yep! Sure is!

Kristoff… quite possible MY favorite part of this whole movie is his solo! I laughed so hard I was crying.

Speaking of crying… bring tissues. There are several tear-jerker moments. Even my daughter got a little emotional.

Did you miss Disney’s Frozen 2 in theaters?  Well since we’re all going to be home for awhile, make sure you head straight to Disney+ to watch it ASAP! Take care everyone!

· “Frozen,” which opened in 2013, is the highest grossing animated film of all time in worldwide box office.

· “Frozen” won an Academy Award® for best animated feature film of the year. The film’s iconic song, “Let It Go,” with music and lyrics by Kristen Anderson-Lopez and Robert Lopez, also won an Oscar® for best achievement in music written for motion picture, original song.