A few years ago I heard the term Disney Bounding and I thought, “what in the world is a Disney Bound?” So I did a little research and learned that wow, this is a legit thing AND I kinda love it.
Disney bounding is basically dressing in regular clothes INSPIRED by your favorite Disney character, without wearing an actual costume.
Our first foray into Disney Bounding was a few years ago while our family was on vacation attending a Disney Social Media conference. There was a Disney Springs Disney Bound Challenge and our family of five was IN. Since we are a family of five, we chose Disney’s Inside Out because there are five characters. We had SO much fun doing this because we shopped and picked up things in all of the character colors and then just kinda rocked our facial expressions all day. What do you think? 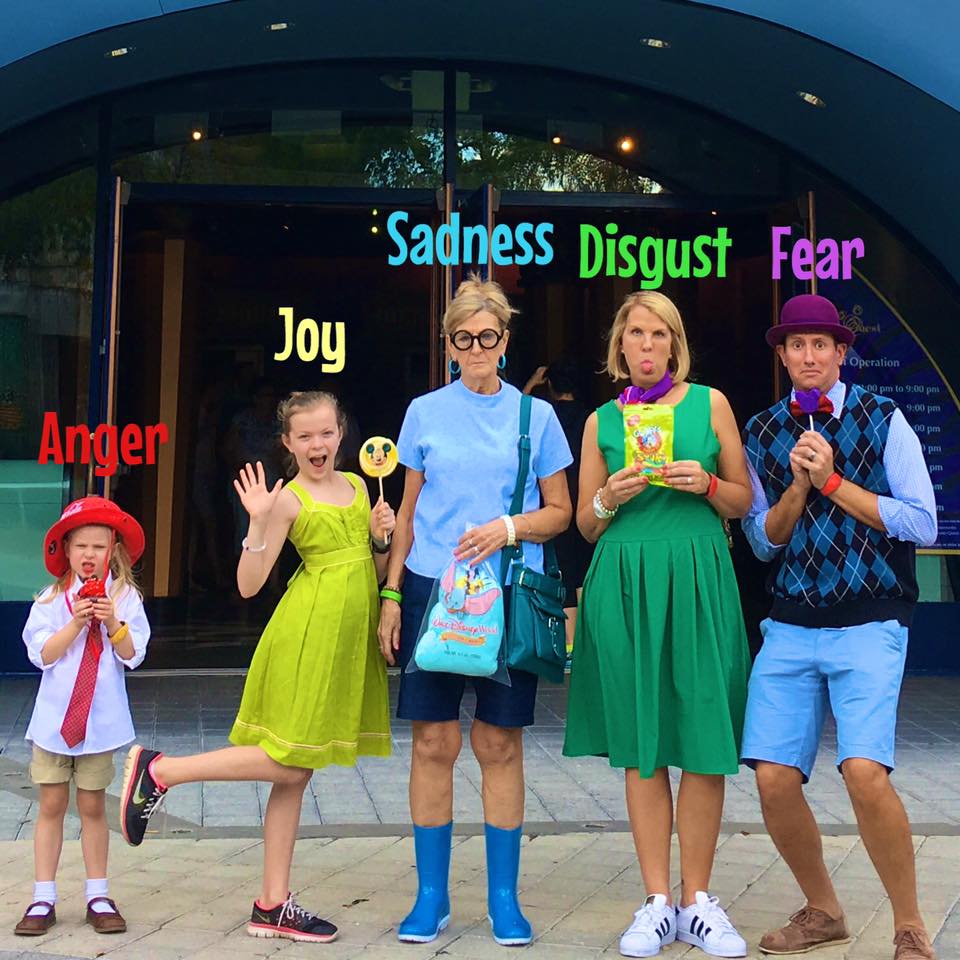 My husband I then did a couples Disney bound for Mickey’s Not So Scary Halloween Party a couple of years ago as a young Carl and Ellie from the Disney Pixar movie Up! The fun is seeing if people figure it out. I already had denim overalls and everything else I picked up at a local Goodwill minus our hats. The goal for me is to always spend as little as possible. I like to dig in our closets first, hit up a local thrift store, and fill in the missing pieces by borrowing from a friend or Amazon it. Remember, it’s not a costume. Just regular clothes that you wear that are inspired by your favorite Disney character. Think color schemes or fun accessories. 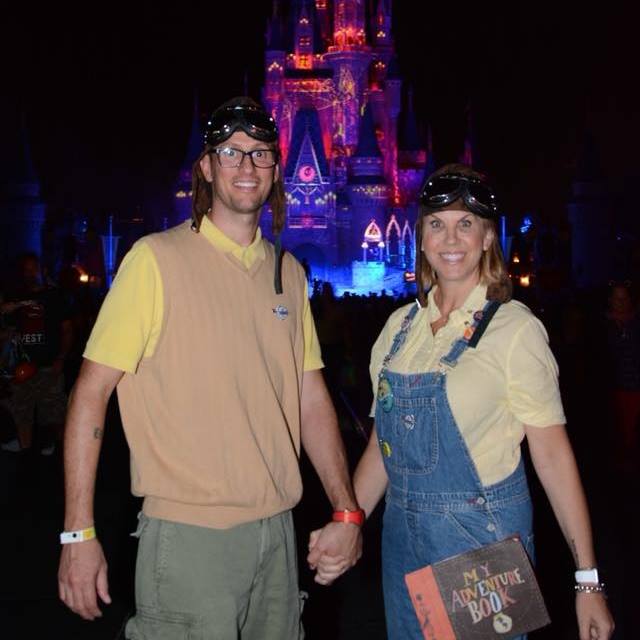 Last year, I encouraged Michele (and her husband Scott) from The Main Street Mouse to try Disney Bounding for the very first time with my husband and me. We were all heading to Disney Villains After Hours at Magic Kingdom and you’re encouraged to wear Villains inspired attire (not costumes). Since our daughters LOVE the Disney Descendants movies, I thought a good foursome Disney Villains bounding would be Mal, Evie, Carlos, and Jay from The Descendants. Disney bounding was new to Michele and Scott but I told them, it only takes ONE person to “get” who we are, and then you’ll totally feel like you’re #Winning. Ha! They were IN and such good sports! Michele and I sprayed some color in our hair for fun and grabbed what we had in our closets and were ready to be chillin’ like villains! My only purchases were this inexpensive blue dress/tunic on Amazon (which I will wear again), this child’s Evie necklace which went to my seven-year-old daughter, and some blue hair spray paint. 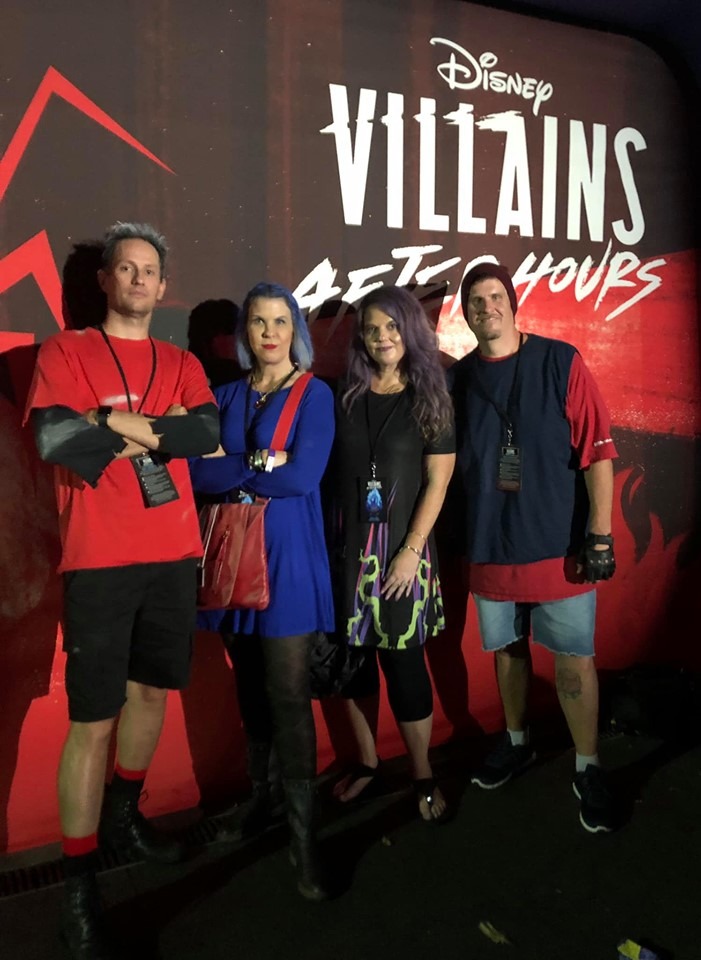 Our friend Courtnee was the first person to recognize who we were and then it was person after person who knew. It was SO much fun being “figured out” and that’s kinda the point really. If you’re TOO obvious than it’s more like a costume. Remember, subtlety is key!
So if you’ve been missing Disney as I have, why not practice Disney Bounding at home? Ya know, kinda like practice before going out again whenever the Disney Parks reopen. Because let’s be honest… any reason to have Disney fun is a good reason!

(Disclosure: Some of the links in this post are affiliate links of which Cindy receives a small commission from sales of certain items, but the price is the same for you.) 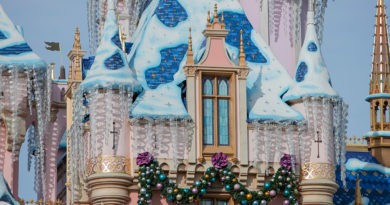 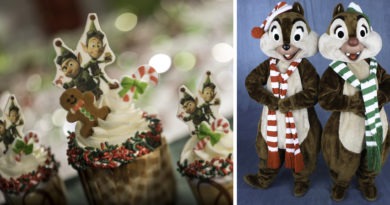 #DisneyMagicMoments: Check Out Splendidly Spooky Moonrise Views from Around the World