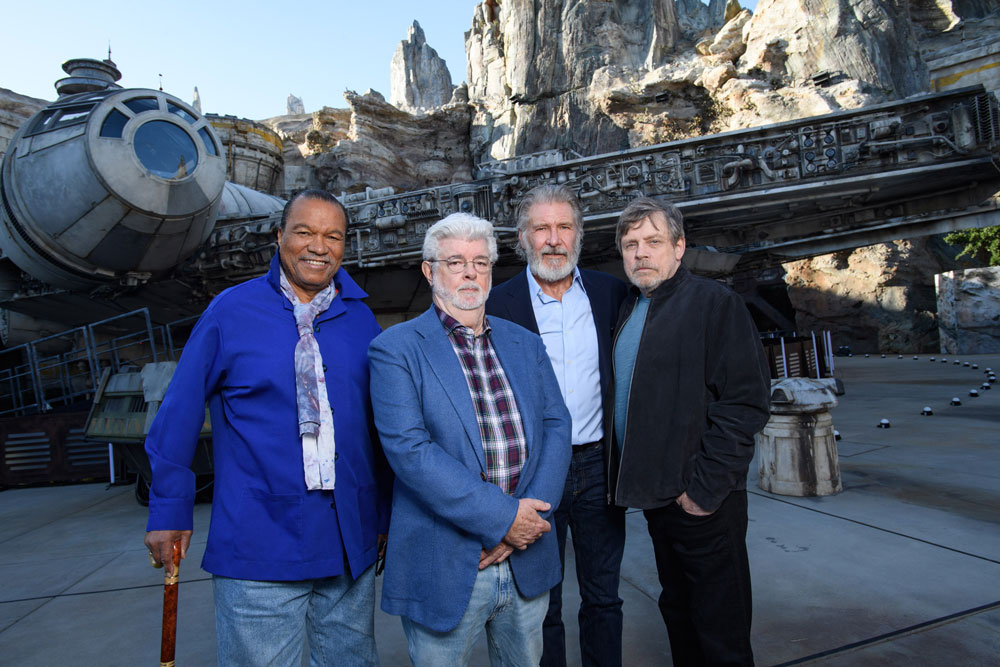 As the largest single-themed land expansion in Disney history, Star Wars: Galaxy’s Edge invites you to live your own Star Wars adventures in a galaxy far, far away. Take control of the most famous ship in the galaxy aboard Millennium Falcon: Smugglers Run or join a climactic battle between the Resistance and the First Order in Star Wars: Rise of the Resistance (opened Jan. 17, 2020). While exploring this expansive 14-acre land, sample galactic food and drink, enter an intriguing collection of merchant shops and encounter aliens, droids and other inhabitants on the planet Batuu.

Tell us about your travels to Star Wars: Galaxy’s Edge in the comments below!