From the Orlando Sentinel and written by Gabrielle Russon

Disney World will be bringing back thousands of furloughed workers in the next few weeks and may need to shuffle around more people to replace its college interns, a union leader says.

Eric Clinton, who leads Local 362, gave his union members update this week that was partially shared on social media with new details on what the theme parks will be like and how Disney will begin to deploy its staff again.

Beginning in June, all Disney full-time attractions and custodian workers, as well as a significant number of part-timers, will get called back to work, according to the union. Union members who work at the water parks, which have no immediate plans to reopen, as well as vacation planners and others at closed Disney properties could transfer to other jobs where there are shortages.

About 8,000 people from his local could potentially go back to work, Clinton said. Disney Vacation Club hotels and Fort Wilderness Resort and Campground are reopening June 22 and the theme parks return in July.

Clinton said Disney is in need of employees to clean around ride queues and to take positions that maintain social distancing in the lines while guests await temperature checks to enter the theme parks.

The company doesn’t plan to bring back seasonal workers or resume the Disney College Program immediately, according to the union.

“If anyone thinks that college program workers are coming back anytime soon, they are mistaken,” Clinton said.

In mid-March, as the theme parks and resorts shut down, Disney abruptly suspended the Disney College Program, where young people work at Disney for a semester and live together in large apartment complexes.

Also gone next month will be the international workers at Epcot’s World Showcase, who will be replaced by domestic workers, Clinton said. Employees will also need to staff Spaceship Earth, the ride inside Epcot’s iconic globe since the ride’s rehabilitation is postponed indefinitely and will remain open, Clinton said.

Many workers are asking if their attractions will be open, something that’s still unknown, according to Clinton.

Clinton described Beauty and the Beast – Live on Stage, a musical held in an outdoor theater at Hollywood Studios, as an example of something that might not be allowed to open in a post-coronavirus world.

Other rides may need to be closed for parts of the day for cleaning, something once unheard of at Orlando’s theme parks that hardly ever slowed down before March 16 when they voluntarily closed because of the coronavirus pandemic.

Disney has already said it’s eliminating parades, character meet-and-greets, and fireworks, all of which would draw major crowds at theme parks when it first reopens.

Don’t ask a cast member to take a photograph with your phone either. Employees will politely decline.

“That’s how serious Disney is taking this,” Clinton said. “That’s a very different Disney World you all worked at back in March.”

Clinton praised Disney for its regular talks with the union as both sides deal with unprecedented times and stricter rules.

A Disney Springs custodian went to the hospital for overheating, Clinton said, as an example. In response, Disney is giving employees more breathable, washable masks, he said.

Employees who are fearful of returning because of their or their family’s underlying health conditions can postpone their recalls up to a certain point and then would need to take a medical leave of absence, the policy before the coronavirus pandemic.

Workers will undergo temperature checks at work; if they have fevers, they will be sent home but get paid time off while they quarantine, Clinton stressed. 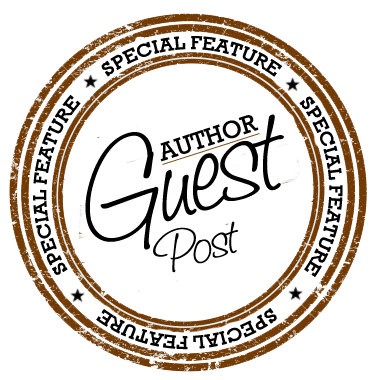