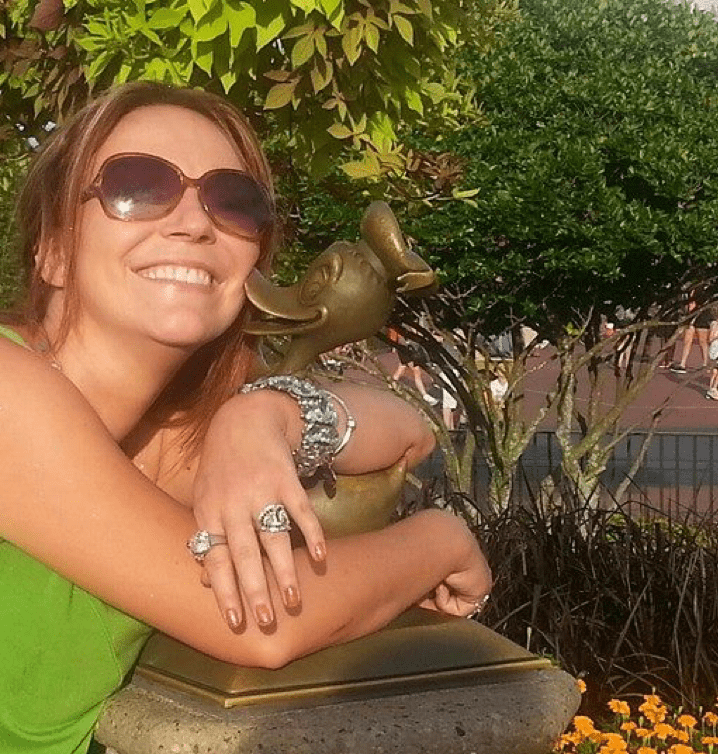 From the Walt Disney World News and written by: Melissa Grove

For as long as I can remember, that little cranky Bird has put a smile on my face every time I see him!  Growing up in Southeast Texas, every year I relentlessly harassed my parents to please take me to DISNEY!!!  My lifelong dream was to run up to Donald and hug him at Disney.  Sadly, it was never in our budget.  Then, in 2010, my career presented an opportunity on the Space Coast of Florida.  Although it took me almost three years to get to the parks, I definitely made up for it.  This is the very first picture of Donald and I.  There were many more through the years, and will be many more to come.

He has appeared in more films than any other Disney character, and is one of the most published comic book characters in the world outside of the superhero genre. 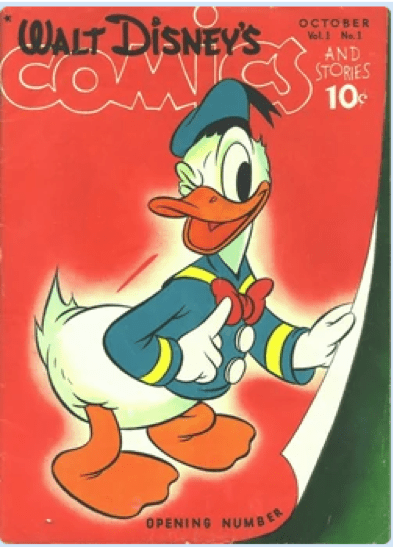 Why did Huey, Dewey, and Louie stay with their Uncle Scrooge McDuck so much, ie. the popular 1980s TV series DuckTales?  Their de facto guardian was Donald Duck, active duty military personnel was deployed in the Navy. In 1984, the U.S. government issued Donald Duck an (honorary) honorable discharge in honor of his service in World War II. 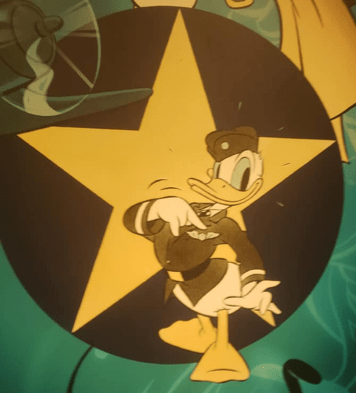 Here are just a few more of my favorite pictures with my buddy! 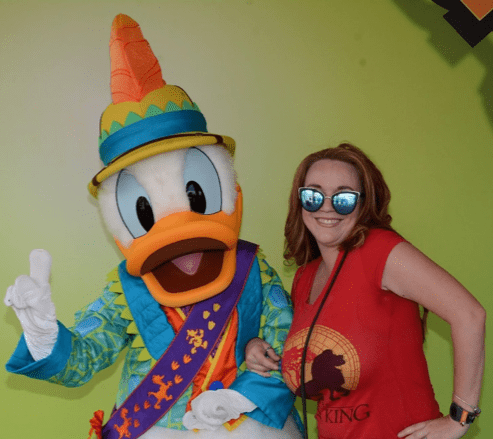 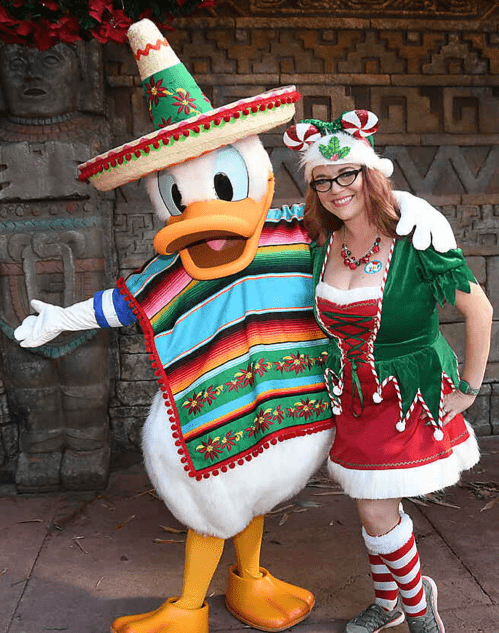 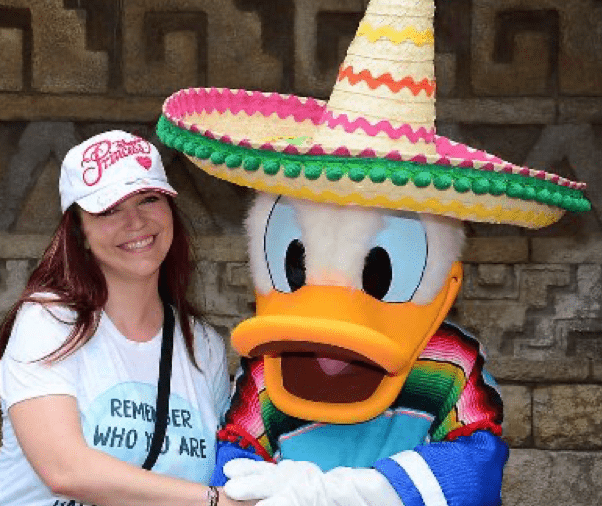 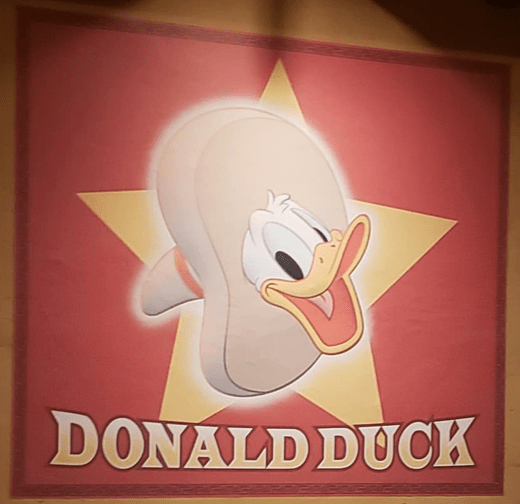 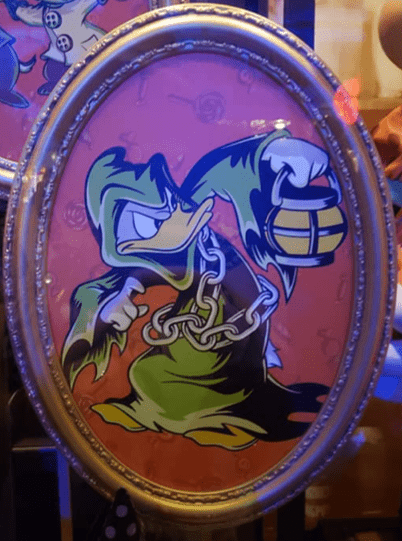 Is Donald Duck a favorite of yours too? Tell us about it in the comments!