In honor of Hong Kong Disneyland’s announcement that it will reopen tomorrow, we’re sharing not one…but TWO special treats today from the resort. First, let’s take a ride on one of the park’s most popular attractions, and then feast our eyes on some of the resort’s most sought-after dishes!

Big Grizzly Mountain Runaway Mine Cars debuted in 2012 as the signature attraction in an entire new land, Grizzly Gulch. Disney parks are famous for their “runaway” mine trains, and this attraction took thrills to the next level by adding new twists, including a section where you actually ride backward and experience an explosive launch out of a mine.

In this new “Ride & Learn” video for Big Grizzly Mountain Runaway Mine Cars, you’ll discover all sorts of fascinating facts as you hurtle around Grizzly Gulch. (Do you know the names of the three bears you meet while aboard the train? Well, you will now…)

And what better way to celebrate a fun trip on a runaway mine train than with a little bite to eat! In honor of the reopening of Hong Kong Disneyland, here’s a look at some mouth-watering Disney Dim Sum we know guests can’t wait to order again at the Crystal Lotus restaurant inside the Hong Kong Disneyland Hotel.

In this elegant restaurant, guests savor fine-dining specialties from Executive Sous Chef – Chinese Cuisine Shu Wah Leung. Disney Dim Sum resembles favorite Disney characters, as you can see here – a whimsical assortment available exclusively at Crystal Lotus. They’re a feast worthy of a special occasion, and we have one coming up tomorrow! 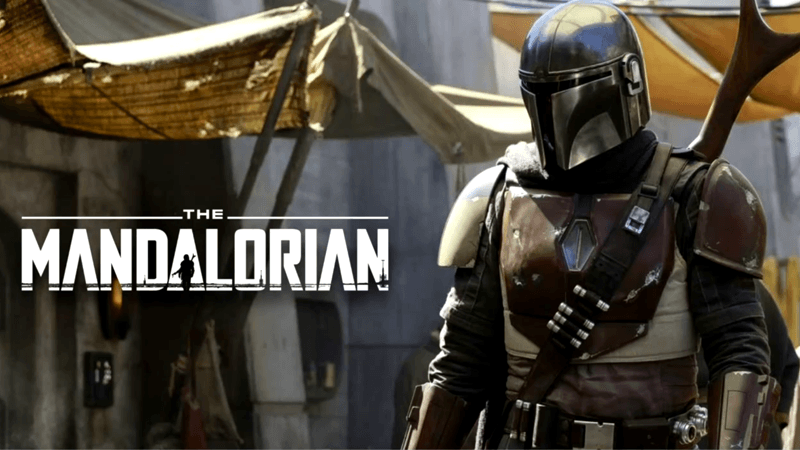