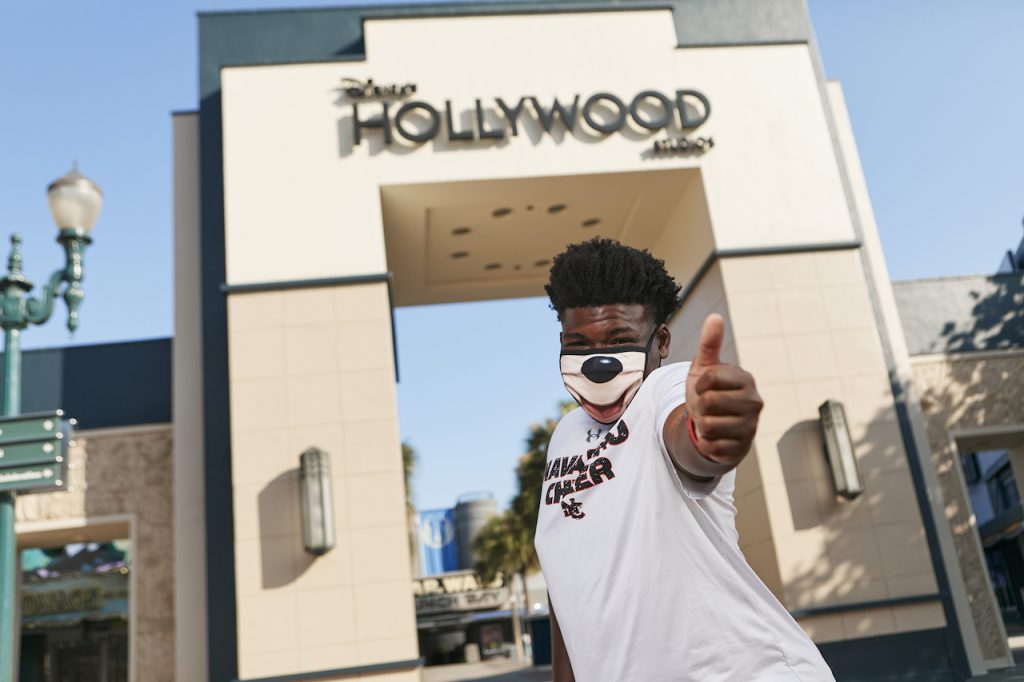 Harris created some #DisneyMagicMoments of his own at Disney’s Hollywood Studios, including a visit to the cartoon world aboard Mickey & Minnie’s Runaway Railway, the park’s newest marquee attraction.

“It was so special celebrating my 21st birthday at Disney with family and friends,” Harris said. “I can’t wait to visit again soon!”