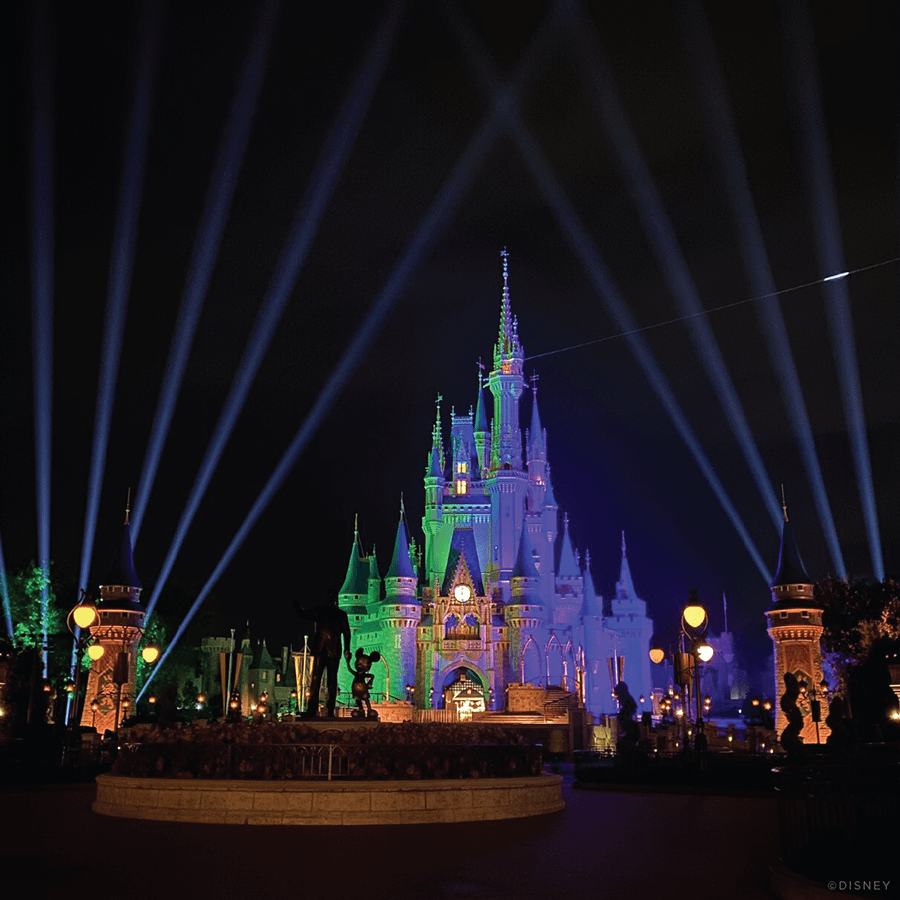 To celebrate tonight’s Final of the MLS is Back Tournament between Orlando City SC and the Portland Timbers, Walt Disney World Resort temporarily lit the iconic Cinderella Castle in the two teams’ primary colors – Orlando City’s purple and Portland’s green. The specially colored Cinderella Castle honors the successful return of professional sports and the cast members who helped make the tournament happen, in addition to the improbable and magical tournament success of both teams who, like Cinderella, were not expected to have such a fairy-tale ride through this historic tournament.

The tournament, which marked the restart of the league’s milestone 25th season, brought approximately 750 players and 500 MLS staff to ESPN Wide World of Sports Complex for 51 matches in 35 days. Earlier this week, Guinness World Records recognized Major League Soccer (MLS) with the World Record for largest single location professional soccer tournament for the MLS is Back Tournament!

For more information about MLS visit MLSSoccer.com, and for details about ESPN Wide World of Sports Complex check out https://www.espnwwos.com/.