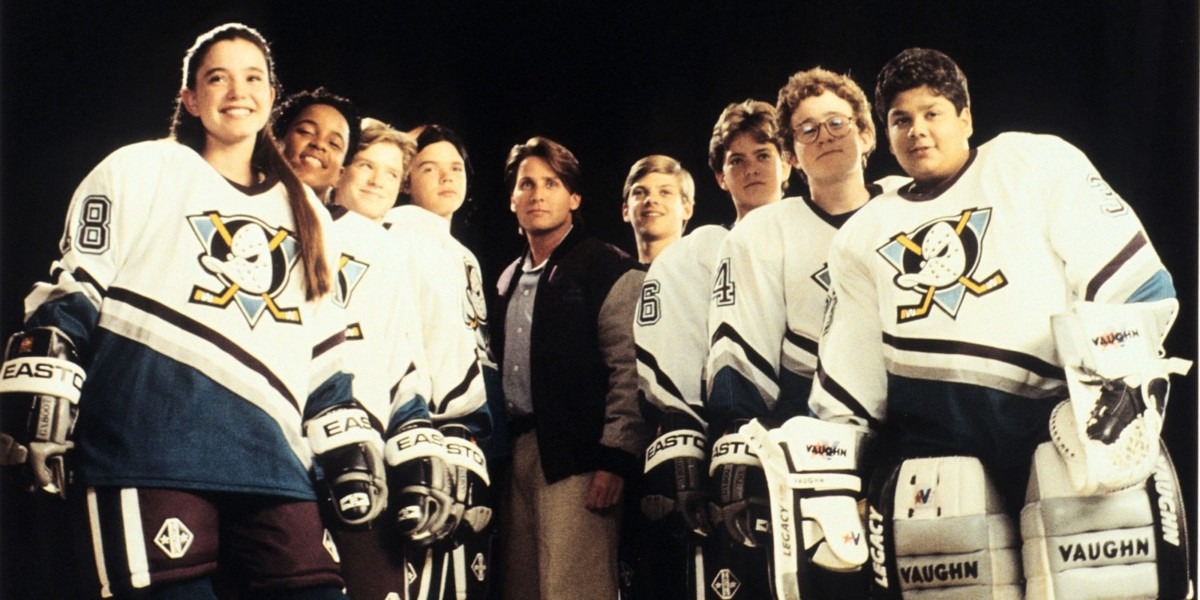 September is officially here! This month not only means the beginning of Fall, our favorite time of the year, but it also means new TV shows and movies coming to our favorite streaming service Disney+–and this month has some exciting new titles! Take a look!

“Ancient China from Above” (s1)

“Earth to Ned” Series Premiere. Episodes 101-110 Available.
From the Jim Henson Company comes a late-night talk show hosted by alien commander Ned and his lieutenant Cornelius, who calls off the invasion of Earth after they fall in love with human culture.

“One Day At Disney” Episode 140 – “Alice Taylor: Studiolab”
Alice Taylor experiments with new storytelling mediums through Disney’s StudioLAB. From drones to augmented reality, Taylor uses innovation and emerging technologies to continue pushing the boundaries by which content can be created and shared with people around the world.

“Pixar In Real Life” Episode 111 – “Coco: Abuelita Says No Music”
Abuelita shakes her chancla at the street performers in Washington Square Park and asks real New Yorkers to help her find her grandson. She eventually finds Miguel playing guitar, and he begs her to let him play just one song. The other street performers join in, creating a performance so delightful that even Abuelita can’t help but clap along.

“Weird But True” Episode 304 – “Germs”
Hosts Carly and Charlie are nominated for a Daytime Crafty Award! The awards ceremony is just around the corner, and Casey is helping them with their costumes…until she comes down with a cold! To avoid getting sick from the germs Casey is spreading throughout HQ, Carly and Charlie must understand all there is to know about germs. They head to Germfree Laboratories and Mushroom Mountain to examine good hygiene and health practices.

“One Day At Disney” Episode 104 – “Amanda Lauder: Chef Chocolatier”
Fulfilling a childhood dream, Amanda Lauder is the Chef Chocolatier for The Ganachery at Disney Springs. For Amanda, it’s a daily goal to create a delicious dessert that is both a tasty treat and a memorable experience for each guest. S’mores, ganache squares and chocolate lollipops are all on the menu as Amanda takes us into The Ganachery’s bustling kitchen.

“Weird But True” Episode 305 – “Photography”
This year Carly and Charlie’s work is the main attraction at an art gala! This year’s gala focuses on photography, but the duo is not as skilled in this artform. They head to Berkeley to learn from one of the best – National Geographic photographer Anand Varma! Their idea to combine paper art with photography makes their creation the hit of the show!

“Ever After: A Cinderella Story”

“Notre Dame: Race Against the Inferno”

“Oil Spill of the Century”

“Weird But True!” Episode 306 – “Trains”
It’s Crafty Camper Career Week, and Carly is so excited. All campers are paired with a professional in their respective field, and Carly’s assignment is to shadow a train engineer. After her grandfather organizes a visit to Steamtown Pennsylvania, Carly becomes inspired to improve trains in the future.

“Fancy Nancy: Fancy it Yourself” (s2)

Disney+‘s “Magic of Disney’s Animal Kingdom” produced by National Geographic and narrated by Disney fan-favorite Josh Gad (“Frozen,” “Frozen II”) gives viewers an all-encompassing backstage pass to explore the magic behind two of the world’s most beloved animal experiences, Disney’s Animal Kingdom Theme Park and The Seas with Nemo & Friends at EPCOT. Viewers get unprecedented access to some of the most rare and beautiful creatures on the planet and meet the animal care experts who have formed remarkable bonds with the parks’ 5,000 plus animals. Each of the eight episodes dives into the details within The Most Magical Place on Earth, unveiling the multifaceted aspects of animal care, operations and Imagineering. Celebrating the magnificent array of more than 300 species, “Magic of Disney’s Animal Kingdom” invites fans of Disney, nature and animals to hang out with all the parks’ residents, including baby Grace, the newest member of the gorilla troop. Then, hop over to Harambe Wildlife Reserve to come face to knee with supermom Masai giraffe, Kenya and up close and personal with Gus the hippo. Viewers can travel to the savanna to witness Dakari, the alpha male African lion, lord over his land and meet Kinsey, the alpha lioness, who’s the real ruler of the pride. The series incorporates cutting-edge technology, including custom-built GoPro housings, 18-foot cranes and underwater camera systems, to reveal the world-famous dedication, pioneering conservation and visionary genius that IS Disney’s Animal Kingdom.

“Secret Society of Second-Born Royals” Movie Premiere
“Secret Society of Second Born Royals” follows Sam, a teenage royal rebel second in line to the throne of the kingdom of Illyria. Just as Sam’s disinterest in the royal way of life is at an all-time high, she discovers she has super-human abilities and is invited to join a secret society of similar extraordinary second-born royals charged with keeping the world safe. With guidance from their Secret Society instructor James, Sam and a new class of royal recruits must first learn to harness their new powers at a top-secret training camp before they can save the world.

“Weird But True!” Episode 307 – “Venomous Animals”
Super Staple strikes again! The local library’s annual contest is here, and Charlie’s ready to submit his latest comic book for review. Unfortunately, Charlie’s comic book is never picked, so Carly and Charlie embark on a mission to find a new superhero and villain. But when they discover amazing things about venomous animals, Charlie and Carly must decide who the real hero is. They head to California Academy of Sciences to learn all about venomous species.

Which of these new titles are you most excited to stream this month? Let us know in the comments!