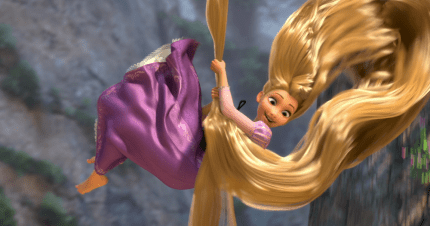 With this in mind, SportsShoes.com analysed 735 songs from over 400 Disney playlists that included ‘running’ and ‘Disney’ to find the favourite artists and songs people listen to while on their daily run.

The research showed that songs from Disney movies were particularly popular for running. Disney’s top running songs are a mixture of classics and recent releases. ‘When Will My Life Begin?’ by Mandy Moore from Tangled is the most popular running tune, followed by viral sensation ‘Let It Go’ from Frozen, sung by Idina Menzel.

Moana is the only movie to feature twice in the top 10 list, making it the most popular Disney soundtrack to run to. ‘How Far I’ll Go’ ranks 3rd whilst Dwayne Johnson’s ‘You’re Welcome’ places at 4th.

When Will My Life Begin? – Mandy Moore – Tangled

Be Our Guest – Angela Lansbury – Beauty & The Beast

I’ll Make a Man Out of You – Donny Osmond – Mulan

So what about you? What songs do you like to exercise to?

Follow The Main Street Mouse on all of our social media accounts for more magic daily! 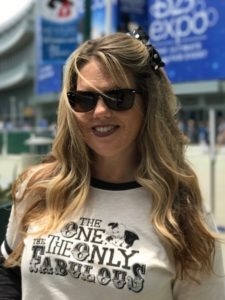