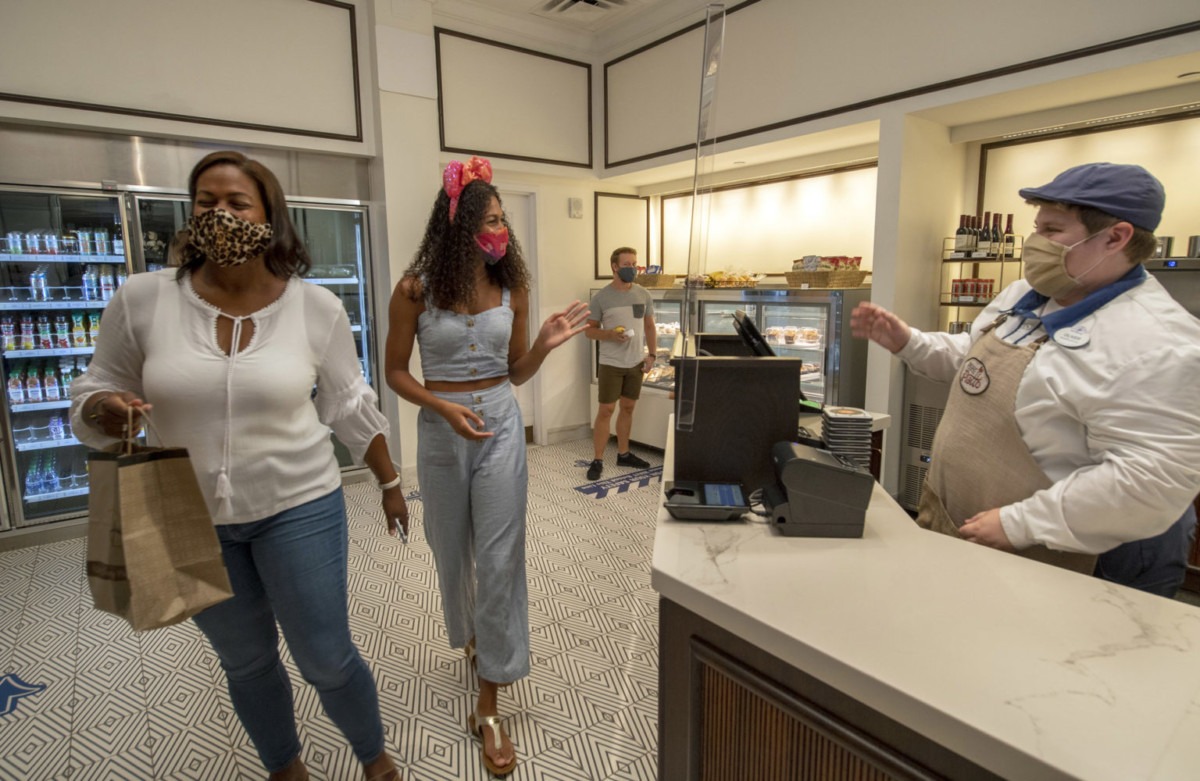 As we recently shared, thousands of Walt Disney World and Disneyland employees were laid off last week due to the prolonged impact of COVID-19 at both theme park resort’s businesses. However, thanks to the new Facebook page, Ear for Each Other, these recently laid off Cast Members are getting a new perspective on an unfortunate situation.

The group was founded by Maxine Wild and her three friends, who had all been laid off by Disney World in the recent mass lay off. Wild told ClickOrlando that half the battle when there’s a change as big as a job is “just knowing where to begin.”

However, Wild says she found the starting point for this idea after seeing a Facebook post from a former Disney chef.

“We had seen on Facebook a former chef and they were baking bread. I thought maybe there’s something to it and maybe we could encourage people to think differently about how their talents could be used moving forward,” Wild said. “I thought, ‘Wouldn’t it be great if they sold their bread?’”

This also sparked a conversation with her friends. Specifically, the idea of a place where Cast Members who had been laid off and those who are currently employed could come together to showcase their talents and find support from one another.

“I thought, ‘You know, what if every working cast member did one nice thing for every furloughed cast member? Wouldn’t we be able to make a difference?’” Wild said.

After its launch, the page grew to more than 12,000 members. Half of which, are Disney cast members who have been furloughed or laid off.

Now, the Facebook page serves as a resource and a place where Disney cast members who have been furloughed or laid off can showcase their creative side and promote their side work. This side work ranges from cooking to home decor, in addition to a variety of many other skills.

“It is an incredible moment to see folks reaching out and wanting to help one another and it makes me very proud,” Wild said.

What are your thoughts on this new Facebook page supporting Disney Cast Members who recently lost their jobs? Let us know in the comments!