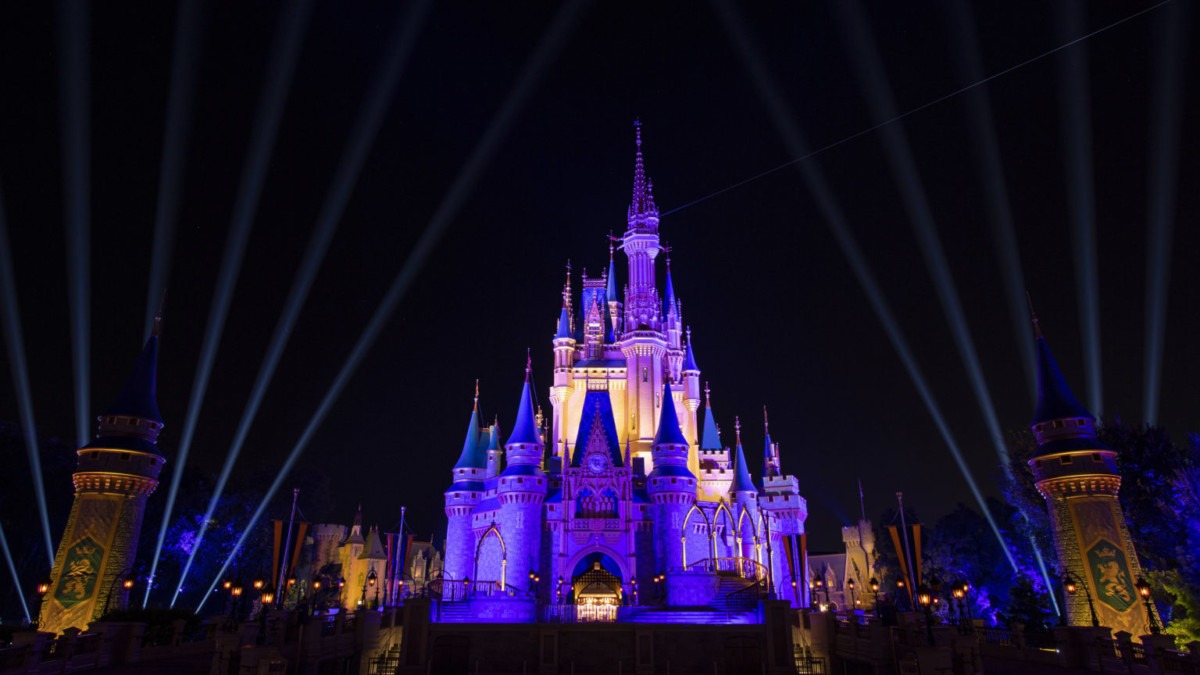 As Disneyland Resort theme parks continue to remained closed, Gavin Newsom, the acting Governor of California, has announced he will be sending a team from his administration to Walt Disney World in an effort to learn from the Central Florida theme park resort’s reopening protocols.

The announcement came Monday in a news conference in which Newsom discussed the possible reopening of the most happiest place on earth and other California theme parks. However, none have set dates for reopening. Specifically, due to the fact that Newsom has yet to produce COVID-19 reopening guidelines for theme parks. Although, from this upcoming administrative trip, Newsom is hopeful his team will make headway on these guidelines by learning how Florida has largely reopened the tourism sector of its economy.

“I have a whole team that spends their time not only getting the answer to that question, but asking those same questions,” Newsom said during the news conference. “And so this week, as a proof point of that, we have supported an effort to actually find out directly by sending our own team to these sites, as relates to theme parks, to get a better sense of what’s going on. While we absolutely take people’s word for information that they provide us, we want to see things for ourselves.”

Newsom says his team is trying to get a first-person experience of Walt Disney World’s regulations to move beyond what they’ve heard and experience it for themselves.

He continued: “I want folks to come back and tell me what they saw, what their own experience was…Because this is serious.”

As we recently shared, Disneyland has already released their safety precautions the resort plans to enact upon reopening–whenever that might be.

What are your thoughts on Newsom sending a team from his administration to Walt Disney World to get a sense of the theme park resort’s reopening guidelines to develop their own in California? Let us know in the comments!