Everyone’s favorite crime-fighting chipmunks are returning for another adventure on Disney+.

First green lit in 2019 with Lonely Island director Akiva Schaffer, the upcoming half-animated and half live-action “Chip ‘n’ Dale: Rescue Rangers” film will no longer be receiving a theatrical release and instead will be going directly to Disney+. 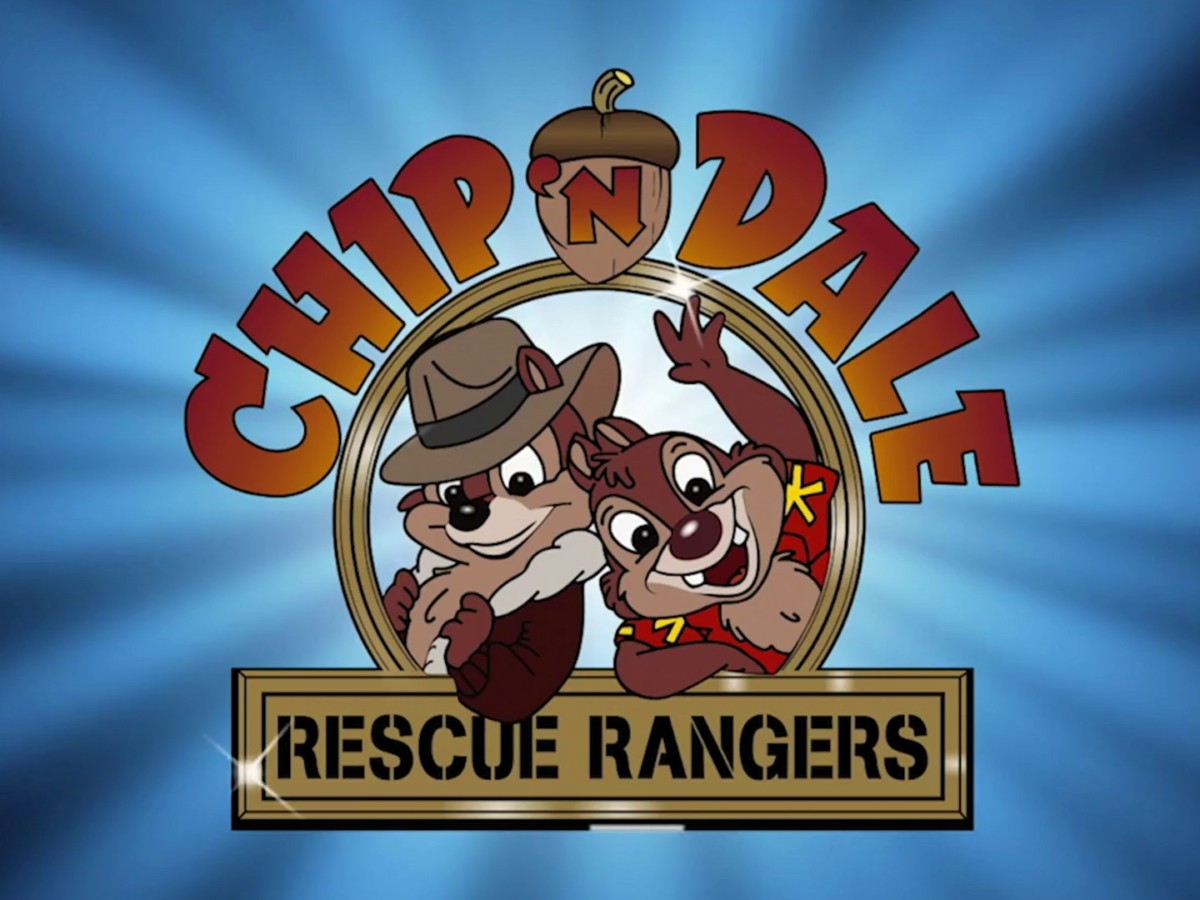 Upon the announcement of the film in 2019, Schaffer described the movie as “meta” and “something self-referential and cool.” The script was penned by “How I met Your Mother” writers Dan Gregor and Doug Mand. Reportedly, the film is said to not be an origin tale or a detective agency story.

In unconfirmed reports, it seems the TV series’ original voice actors Tress MacNellie (Chip and Gadget), Corey Burton, (Dale and Zipper) and Jim Cummings (Monterey Jack) will be returning for this new film. The actor’s characters are said to be featured in the film as CG-animated versions of the originals, first seen in 1989 when the TV series first premiered on television.

This Rescue Rangers remake is one of several currently in the works at Disney. The company is also developing a live-action remake of Lilo & Stitch from the 2003 animated film and another based on the animated 1973 classic movie “Robin Hood”–both of which, are said to be released on Disney+. 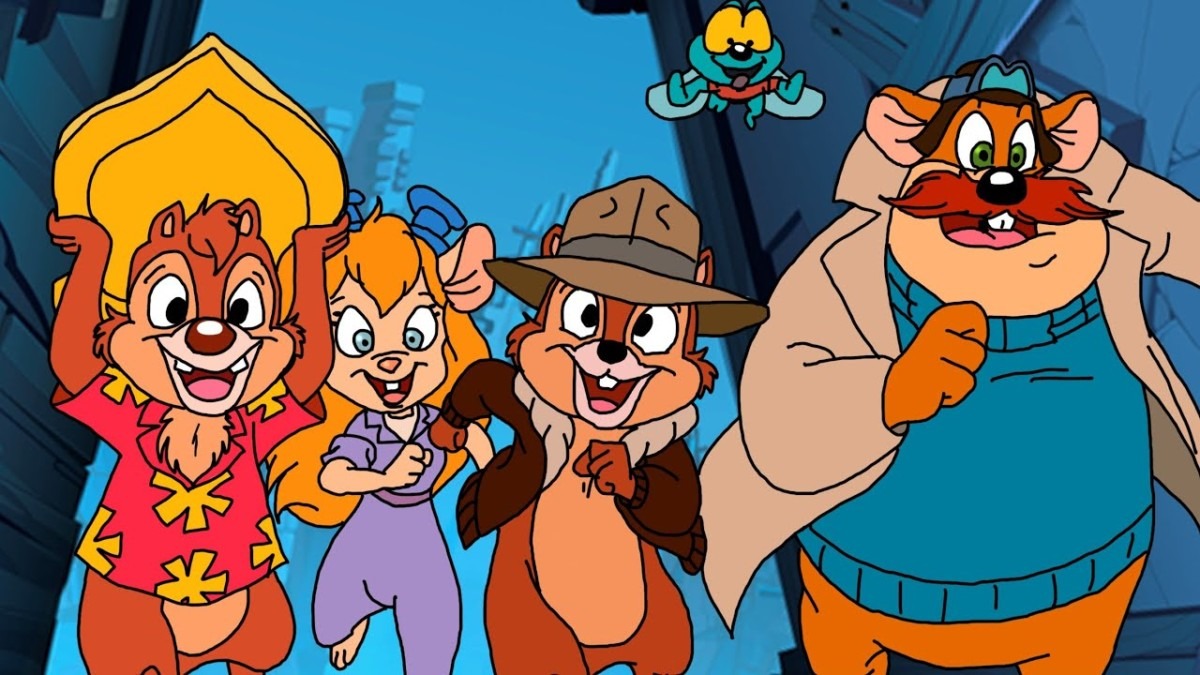 This film will also join Disney+’s other live-action film remakes, including Disney’s remake of “Lady and the Tramp,” which was based on the 1955 animated classic film.

At this time, Disney has not revealed an expected release on Disney+ for “Chip ‘n’ Dales: Rescue Rangers.” However, stay tuned with The Main Street Mouse, as we’ll be sure to share as soon as we get word as we’re also super excited to see these beloved chipmunks take on another adventure!

Will you be streaming “Chip ‘n’ Dal: Rescue Rangers” when it premieres on Disney+? Let us know in the comments!

Let’s Boo This! Kick Off Halloween With This Madame Leota-Inspired Tutorial 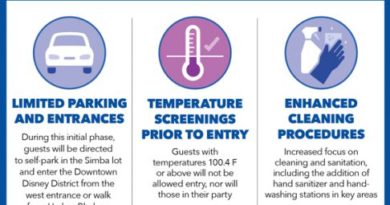 Here’s What You Need to Know About the Phased Reopening of Downtown Disney District at Disneyland Resort, Beginning July 9