Following recent layoffs of Disney Cast Members at both the Walt Disney World and Disneyland resorts, a new petition online has been started in an attempt to help these ex-employees’ keep their discount in the parks and resorts and their benefit of free park admissions.

The petition can be found on Change.org and has a goal of 5,000 signatures–which it is close to meeting as it’s currently sitting on a little over 4200 supporters. According to the Change.org’s website, the petition was started by Ralph Federico who’s making these demands to The Walt Disney Company.

The description on the petition’s page reads:

The petition first went live two weeks ago, and in only 4-days it was able to amass over 3,000-signatures. If you want to sign the petition, you can head over to it’s website by clicking here.

What are your thoughts on this petition asking for these benefits for ex-Cast Members? Will you be signing it? Let us know in the comments! 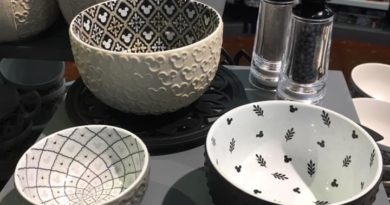