California Mayors Fear Disneyland Could Remain Closed for Next Year 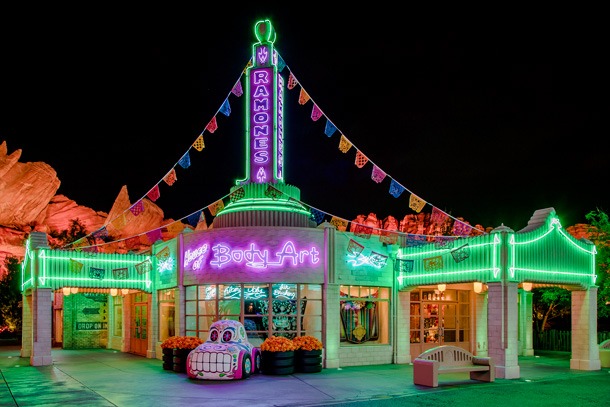 California Mayors Fear Disneyland Could Remain Closed for Next Year

Mayors across the state of California came together on Saturday to write the state’s Governor, Gavin Newsom, in an attempt to ask for the reopening of the state’s amusement parks. In the letter, the state leaders shared their fears of Disneyland and other state-wide theme parks possibly remaining closed throughout the next year under the current restrictions put in place.

The letter, shared by The Hollywood Reporter, reads: “The guidelines put forth by your Administration were released within the framework of prioritizing public health and safety for guests and employees. This is the right focus. However, economic and public health are not mutually exclusive goals. We are concerned that the state’s guidelines would push re-opening of large theme parks up to a year out, which would have significant negative impacts on hundreds of thousands of jobs, thousands of small businesses, and billions in operating revenue for our cities.”

The letter continues: “As you may have recently seen, labor unions and employee groups representing many of the workers at these theme parks have joined in calls for a timely, safe reopening. This call is a result of their direct knowledge of the health and safety protocols, and their need to get back to work. We therefore respectfully request that your Administration work with our most impacted coalition members – Los Angeles, Anaheim, San Diego – to continue the discussion of how we can maintain a health-first focus while modifying protocols to allow large theme parks to open in Tier Three with reduced capacity, rather than Tier Four.”

Under the current rules, counties with amusement parks must be able to reach Tier 4, or the “Yellow” level, before its theme parks are allowed to reopen with 25-percent capacity. Los Angeles County is currently Tier 1, or the “purple” level. Orange County is at Tier 2, or the “Red” level. 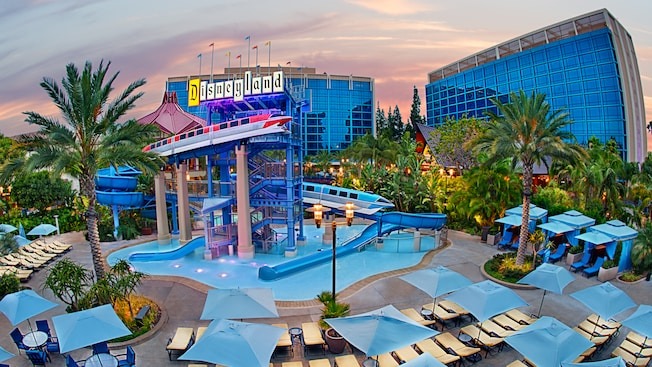 Following the release of these plans a few weeks ago, Ken Potrock, President of Disneyland Resort, stated they were “unworkable.”

Potrock’s conclusion matched many other leaders in the California theme park industry, including Erin Guerrero, Executive Director of California Attractions and Parks Association. In a statement, the director reacted to the plans, saying: “To say today’s announcement on theme parks is disappointing would be a grave understatement.”

In the same statement, the director also claimed Newsom had not used science or data to inform his decision. To read the full statement, click here.

What attraction do you miss the most from Disneyland? Let us know in the comments!